It’s no secret that wagons, alongside other traditional body styles, are rapidly losing ground to SUVs, but let’s face it, it’s not like all of them were or are good.

Look at Buick, for instance, which thought that they could sell enough Regal TourXs to make it viable, but they were wrong, and their crossover-flavored family estate will be discontinued after this year. Well, that and the fact that GM sold Opel and Vauxhall to PSA and the Regal is nothing more than a rebadged Insignia.

Before letting RegularCarReviews delve into the matter in their typical fashion, behind the wheel of a customer car, let’s look at the Regal TourX once more. It’s offered in three trim levels named the TourX, Preferred and Essence, and for the base model, you’re looking at a minimum of $29,370. 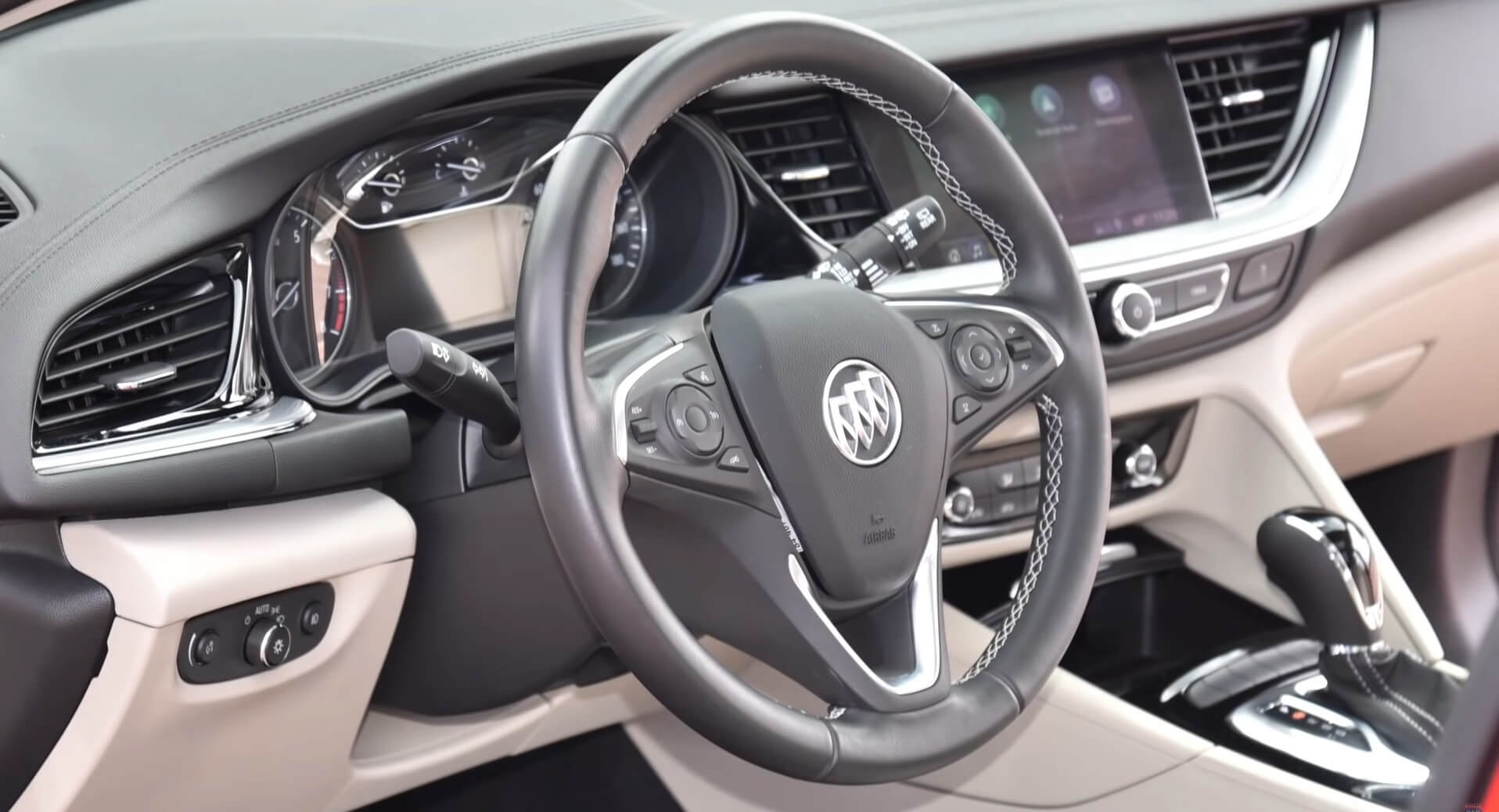 The mid-spec starts at $32,970 and the range-topper will set you back at least $35,070. Standard gear includes intelligent all-wheel drive and dual-zone climate control, but upgrading to the Preferred will get you leather-wrapped steering wheel, auto-dimming rearview mirror and eight-way adjustable power driver’s seat, whereas the top grade adds leather trim, heated front seats and steering wheel, hands-free power tailgate and others.

So, what’s wrong with Buick’s estate, you ask? Quite a few things actually, but no one ever laid it out as good as RCR in the following video.