It was May of 1987 when the design of what was to become the first-ever Lexus was green-lit by Toyota executives. The car was code-named ‘F1’, and it began taking shape even before the company had an official name.

Two years later, the design study made its public debut at NAIAS in Detroit, wearing the moniker Lexus LS 400. Its makers called it “simple, clean and smart,” knowing that they couldn’t afford for it to look too radical.

Toyota stuck to the familiar, square-ish lines of other established luxury products, such as those of rivals from Mercedes and BMW. At the same time, designers focused on aerodynamics too, helping the original LS 400 hit its fuel efficiency and performance targets.

The Japanese carmaker also built 14 full scale models in a 16-month period, compared to around just six for most new cars, in order to thoroughly test everything, including the wind tunnel where cars were fitted with interior microphones to detect any intrusive wind noise. 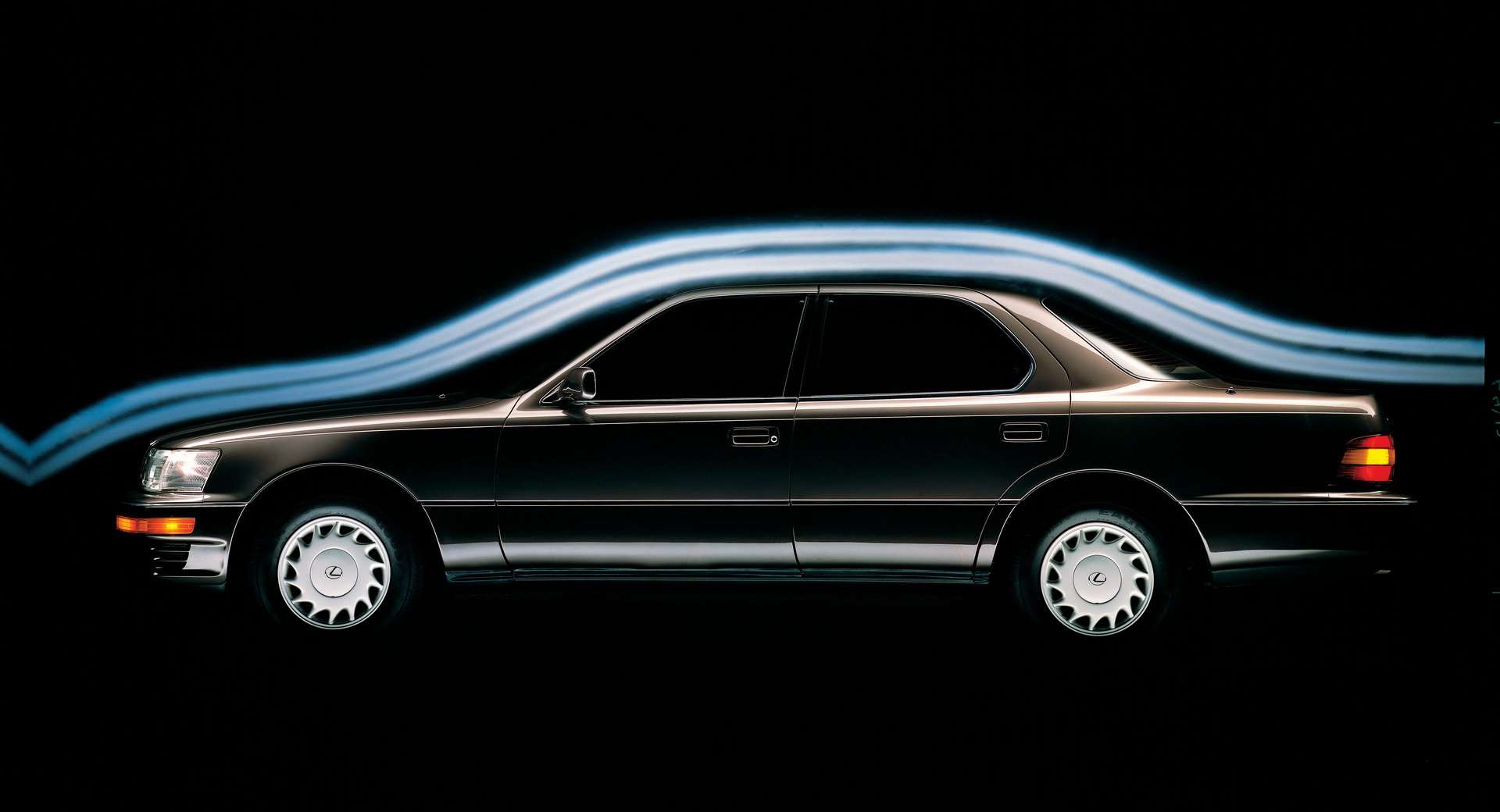 Speaking of the interior, 24 different varieties of quality wood trims were assessed to go with the fine leather upholstery. However, when it came to creating the instrument panel, designer Michikazu Masu went against the modern trend for digital displays and came up with a new take on analog dials: each needle was in essence an individual fluorescent tube, illuminating before the rest of the instrumentation like a “miniature lightsaber.”

On the marketing side, Lexus researchers found that American customers valued a prestigious image above everything else in this segment. In fact, performance was considered only the fourth most important quality. 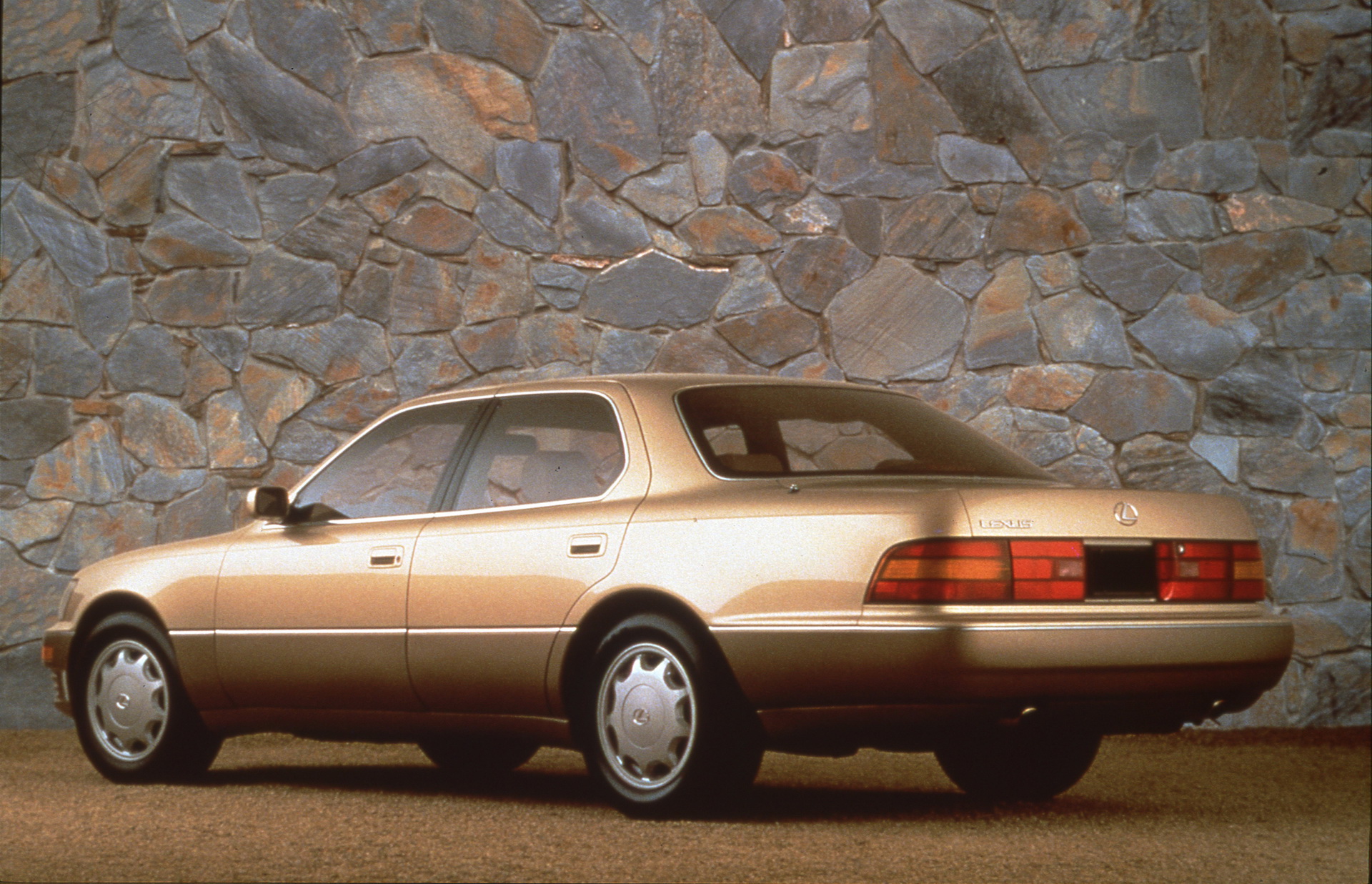 The Japanese automaker says that “made design a top consideration and it has remained a critical element in the development of every new Lexus since”. Now, while that may hold true for many models in its range, especially in recent years, there have also been products that were anything but design conscious not to mention some that were criticized for outright copying German competitors – remember the very Mercedes S-Class-like third generation LS?

Perhaps one of Lexus’ biggest assets at the time was the LS 400’s launch price of just $35,350 that in 1989, undercutting its rivals by many thousands of dollars and bringing plenty of headaches to the German competition.