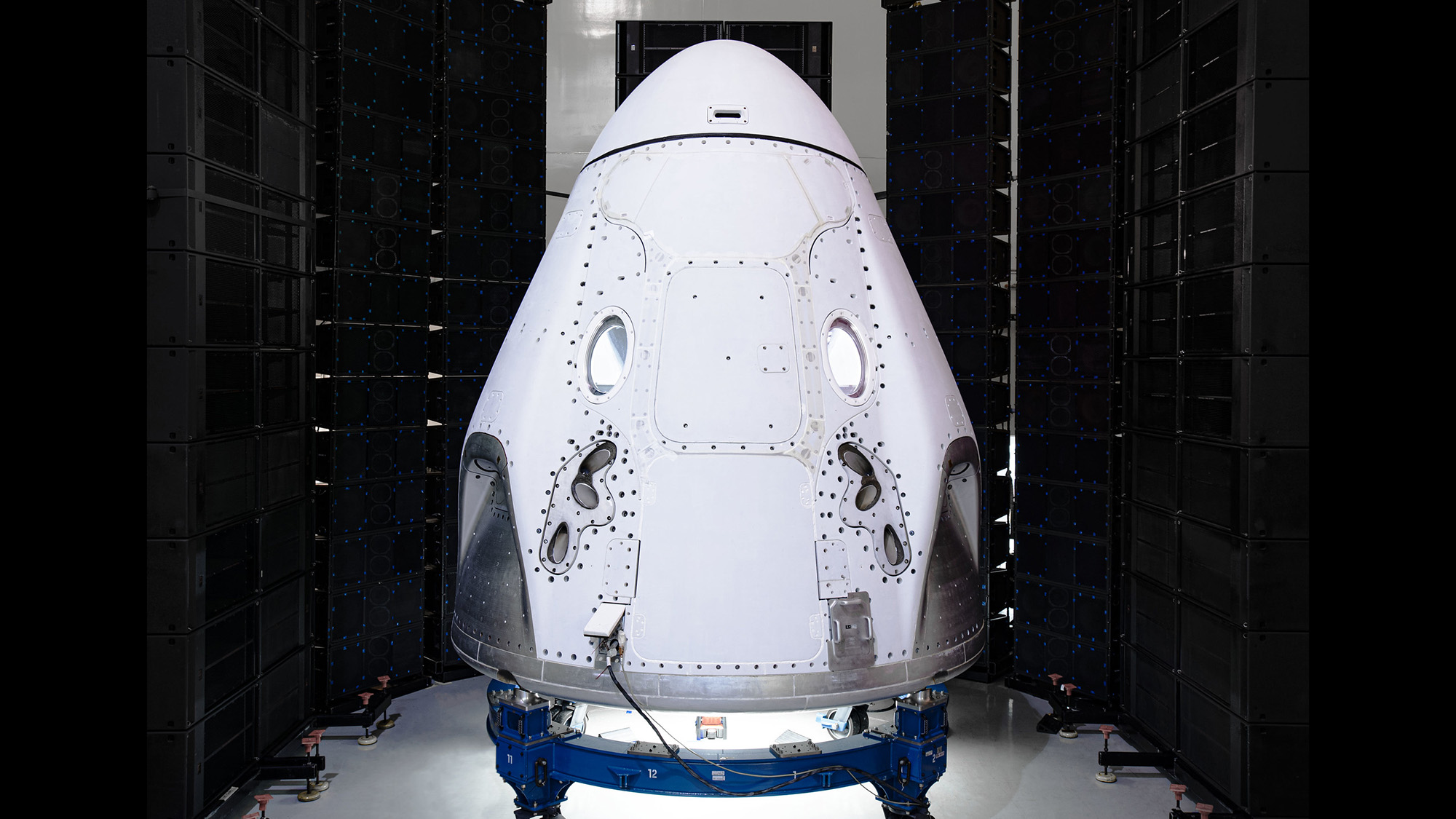 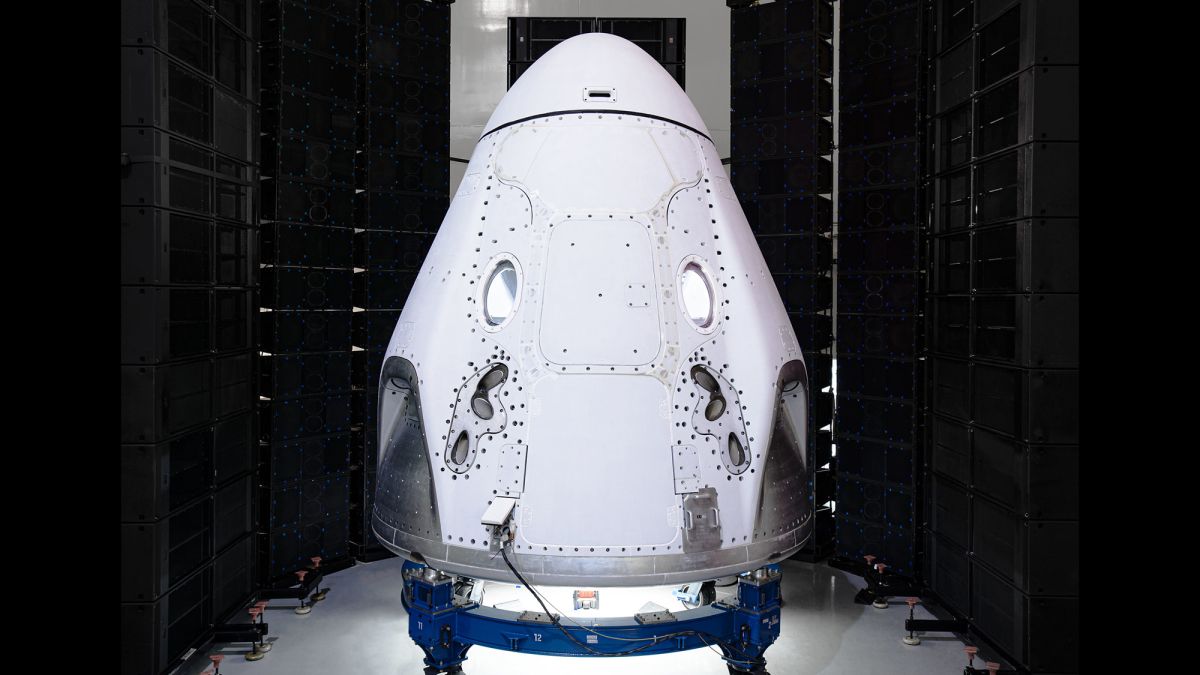 The NASA astronauts set out to launch next week aboard  SpaceX‘s Crew Dragon capsule have named their vehicle. But, alas, we’ll have to wait til launch day for the big reveal.

On Friday (May 22) in a virtual conference hosted from the astronaut crew quarters at Kennedy Space Center in Florida, veteran NASA astronauts Doug Hurley and Bob Behnken revealed that they named the capsule they’ll be flying to the International Space Station as part of SpaceX’s Demo-2 launch.

Naming a spacecraft is not a new custom. In fact, it is part of a longstanding tradition that stems all the way back to NASA’s Gemini and Mercury missions. In the mid-20th century, for example, Gemini astronauts named Gemini 3 “Molly Brown,” in reference to a Broadway musical.

Behnken and Hurley are apparently following in that tradition with Crew Dragon.  In response to a question posed in a news briefing on Friday, when asked if they were naming the vehicle, Hurley said simply: “We have,” and the pair broke out into laughter.

“We have to save some suspense for the mission itself, but we do have a name and we will break it out appropriately,” Behnken said. “We’ve got something for you to look forward to on launch day,” he added, suggesting that on launch day (May 27) they will reveal the craft’s name.

“Not only Bob and I, but several other folks within our office and the Crew-1 and now the Crew-2 folks, and certainly the folks on the Boeing side, all think it’s a great idea and a tradition we should continue,” Hurley said. (Crew-1 will and Crew-2 will be the first operational flights of SpaceX’s Crew Dragon.) “We feel honored to continue this tradition,” Hurley added.

Demo-2 will be an especially exciting and historic flight, as it will be the first crewed flight in nearly a decade to lift off from American soil to orbit. The last crewed flight from the U.S. took off in 2011 (and Hurley was, coincidentally, on that mission as well).

With the Demo-2 mission, Hurley and Behnken will test the Crew Dragon’s ability to ferry astronauts to and from the International Space Station. After lifting off on May 27, the crew is scheduled to arrive at the space station on May 28 and stay for anywhere from one to four months before returning to Earth.