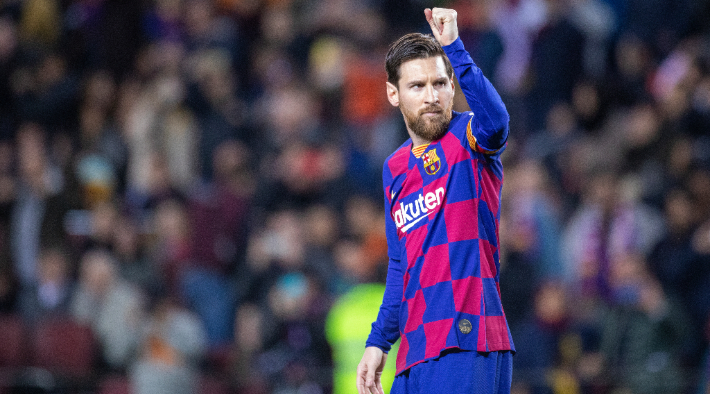 The first major return for a European soccer league occurred last weekend, when Germany’s Bundesliga and 2. Bundesliga took to the pitch. Friday marked the second weekend of the Bundesliga’s restart, and on Saturday, another one of the best leagues on earth got the thumbs up to return to play.

Spanish prime minister Pedro Sanchez announced that La Liga, the nation’s top football league, is allowed to resume starting on June 8. Play has been suspended since March 12, and earlier this week, group training sessions got the green light.

“The time has come to resume many daily activities,” Sanchez said. “From June 8, La Liga will return. Spanish football has a huge following.”

According to ESPN FC, the league would not come back exactly on June 8, which is a Monday. Instead, the hope is to kick things back off on June 12, with a clash between Sevilla and Real Betis being its first game back. As is the case in Germany, matches would occur behind closed doors.

Clubs in La Liga have played 27 of the 38 matches necessary to finish their campaigns. The title race, as is oftentimes the case in Spain, is a battle between Barcelona and Real Madrid. Currently, Lionel Messi’s club has the leg up, as Barcelona is top of the table on 58 points. Madrid, meanwhile, is two points back on 56 points. The two sides have played one another twice in league play this season, and as such, would not square off over the remaining nine games, should they all be played.