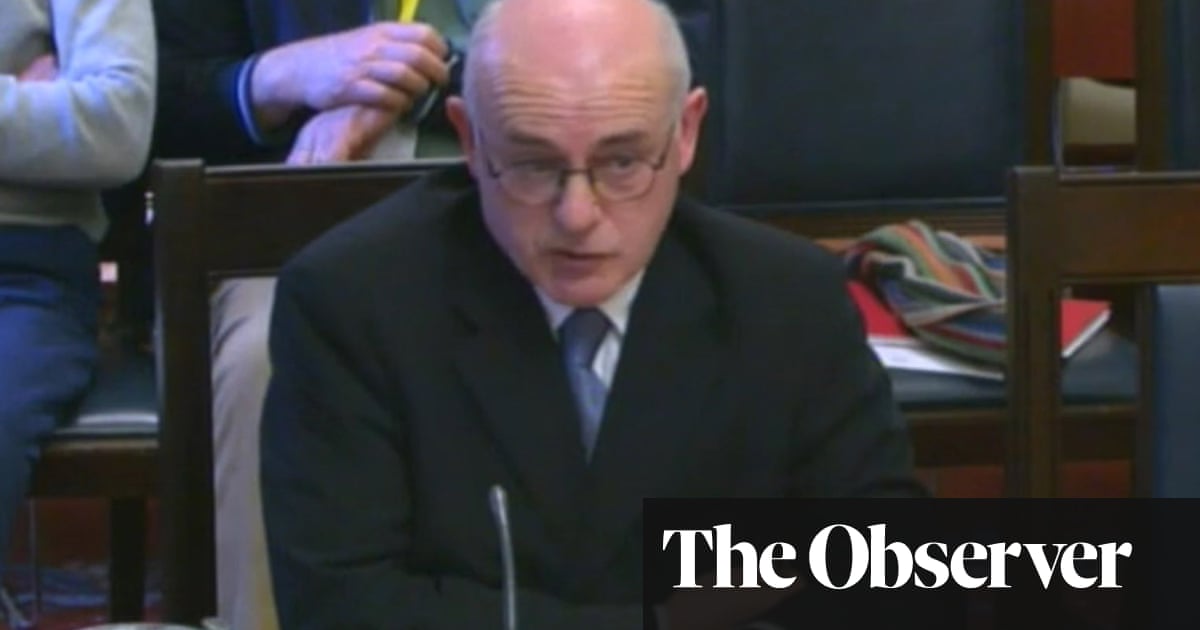 Hundreds of victims of institutional sexual abuse in Northern Ireland have had their identities exposed in a damaging email leak.

The names and emails of 250 abuse survivors were revealed in a monthly newsletter of the body set up to investigate their claims and compensate the victims.

One victim-survivor, who has spoken publicly about her experience of abuse in a Belfast orphanage, told the Observer that others who wanted their anonymity protected now felt “dishonoured, exposed, vulnerable and let down so badly”.

Those who were named had been part of the Historical Institutional Abuse Inquiry and had opted to remain anonymous, BBC Northern Ireland reported on Saturday.

It was set up to investigate widespread allegations of historic sexual and physical abuse at 22 institutions run by religious, charitable and state bodies in Northern Ireland for more than 70 years.

The HIA inquiry concluded that all the victims should receive compensation from £7,500 to £100,000.

An email signed by a staff member on behalf of Interim Victims’ Commissioner, Brendan McAllister, was sent out on Friday to victims. Their identities were not anonymised in the email.

Margaret McGuckin, one of a small group of victim-survivors to speak out about her abuse, said those whose identities were exposed were “inconsolable and outraged”.

McGuckin called on the Interim Victims’ Commissioner to “do the honourable thing and go”.

Her demand that McAllister step down was backed by Ulster Unionist member of the Northern Ireland Assembly Doug Beattie, who has worked closely with victims’ groups.

Beattie said: “It is clear that Brendan McAllister should accept responsibility for this data breach and stand down. If he does not, then the executive office [devolved government] must take action to remove him from post and immediately begin the process to appoint a HIA commissioner, a process that should have been started in November 2019.

“Victims must come first in all we do, and establishing and maintaining confidence and trust is at the heart of helping victims,” he said. “If there is no confidence and no trust, we are failing victims.”

Claire McKeegan, the lawyer for some of the victim-survivors, told the BBC last night that the leak was a “significant breach”.

“Some of those named haven’t even told family members they’re survivors of historic institutional abuse. They feel completely violated.”

In a statement on Saturday evening Brendan McAllister said: “I would like to apologise for the disclosure of email details. We have been in touch with all concerned. Steps are also being taken to investigate how this data breach occurred.”