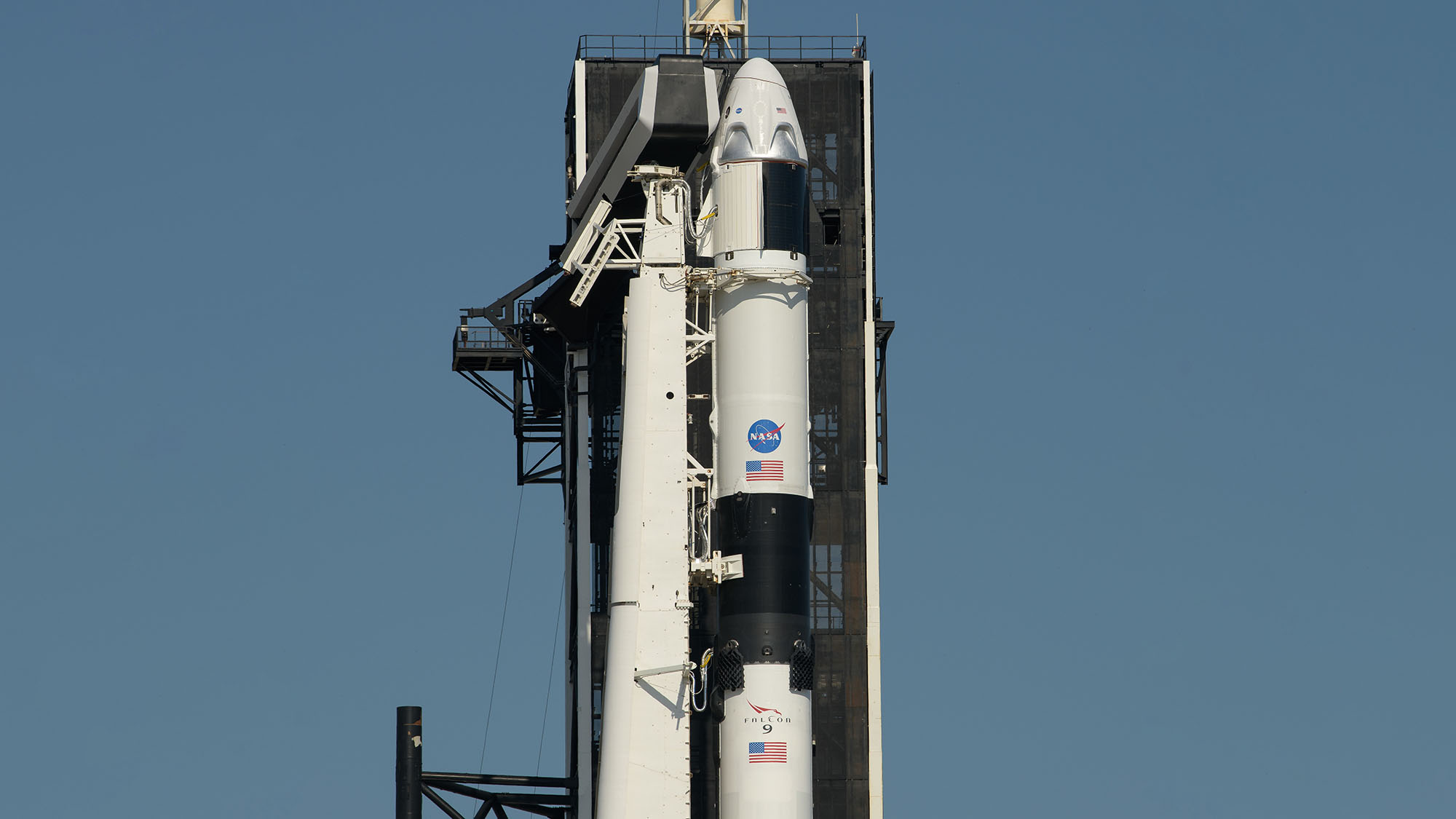 Discovery and Science channels are teaming up to give us a multiplatform experience looking behind the scenes at SpaceX‘s first-ever crewed launch next week.

The mission, called Demo-2, is scheduled to lift off Wednesday (May 27) at 4:33 p.m. EDT (2033 GMT) from NASA’s Kennedy Space Center in Florida. Discovery and Science channels will air a live launch broadcast that day beginning at 2 p.m. Eastern (11 a.m. Pacific), which will be hosted by Christian Davenport (journalist at The Washington Post), Chris Jacobs (television host for several past Discovery events) and ABC News correspondent David Kerley.

Demo-2 will send NASA astronauts Bob Behnken and Doug Hurley to the International Space Station (ISS) aboard a SpaceX Crew Dragon capsule. Its liftoff will be the first launch of astronauts to orbit from U.S. soil since the last space shuttle mission, STS-135, launched from Florida in July 2011. Since then, NASA astronauts have relied on Soyuz spacecraft launched from Baikonur Cosmodrome in Kazakhstan to reach the ISS.

A group of NASA astronauts, past and present, will provide commentary on the special broadcast, including K. Megan McArthur (who is Behnken’s wife), Mike Massimino, Karen Nyberg, Jessica Meir and (from the ISS) Chris Cassidy. NASA Administrator Jim Bridenstine will also provide perspective.

“Our live special offers both incredible access for the launch, and expert insight from SpaceX founder and chief engineer Elon Musk and other leading aerospace professionals,” he added. “In our two-hour documentary, we show the unbelievable engineering and scientific feats achieved by SpaceX in making such an historic launch happen.”

Space fans can also watch the Demo-2 launch live on NASA Television, and here at Space.com.