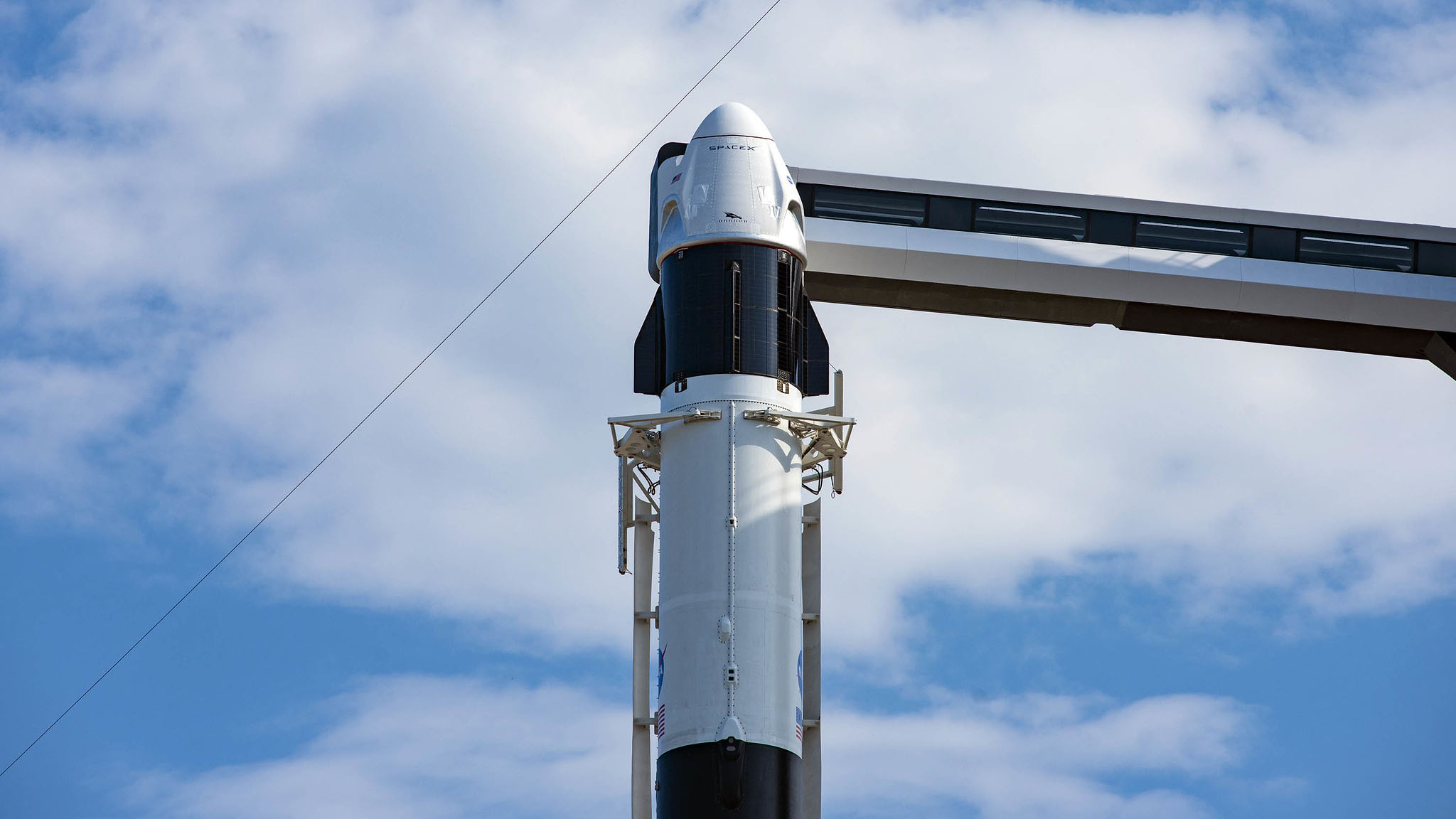 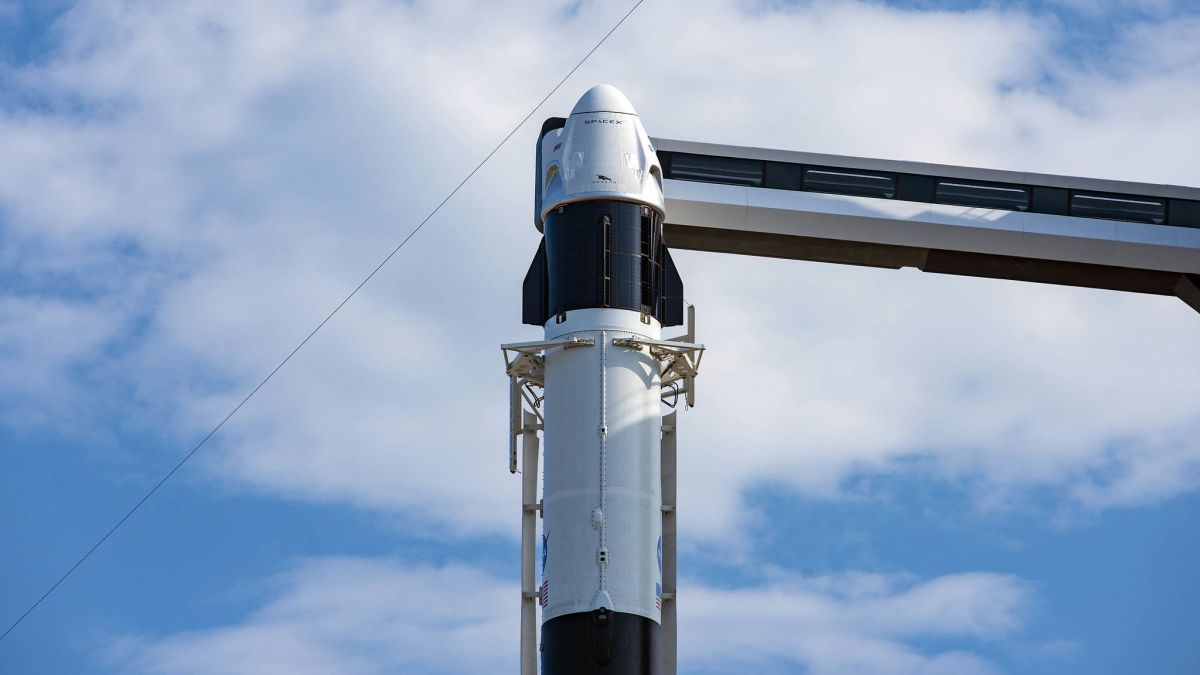 SpaceX is ready to make space history with its first astronaut launch for NASA next week.

No showstoppers were found during a crucial flight readiness review (FRR) for SpaceX’s Demo-2 mission, keeping the company’s first-ever crewed flight on track for a May 27 liftoff, NASA officials announced today (May 22).

“The Flight Readiness Review has concluded, and NASA’s SpaceX Demo-2 mission is cleared to proceed toward liftoff on the first crewed flight of the agency’s Commercial Crew Program,” NASA officials wrote in an update today.

Demo-2 will send NASA astronauts Bob Behnken and Doug Hurley to the International Space Station (ISS) aboard SpaceX’s Crew Dragon capsule, which will launch atop a Falcon 9 rocket from Kennedy Space Center (KSC) in Florida.

The mission will be the first orbital human spaceflight to depart from American soil since NASA retired its space shuttle fleet in July 2011. Ever since then, the space agency has relied completely on Russian Soyuz rockets and spacecraft to get its astronauts to and from the orbiting lab.

NASA is counting on SpaceX and Boeing to end that dependence. In 2014, the agency awarded SpaceX $2.6 billion to finish development of the Crew Dragon-Falcon 9 system and fly six operational crewed missions to the ISS. Boeing got a similar, $4.2 billion deal at the same time, which the aerospace company will fulfill using a capsule called CST-100 Starliner.

Demo-2 is the last big hurdle SpaceX needs to clear before it can start flying those contracted missions. Crew Dragon visited the ISS on an uncrewed flight in March 2019 called Demo-1, and Demo-2 will fully validate the capsule for operational flight, if all goes according to plan.

But Demo-2 must clear some hurdles of its own before lifting off. And one of the big ones, the FRR, is now in the books.

The FRR began yesterday (May 21) at KSC and stretched into this afternoon. During the meeting, NASA and SpaceX managers discussed in detail “the readiness of the Crew Dragon and systems for the Demo-2 mission; the readiness of the International Space Station Program and its international partners to support the flight; and the certification of flight readiness,” NASA officials wrote in an update yesterday.

So, keep your fingers crossed: As long as the weather cooperates, and no other issues crop up Demo-2 will fly on Wednesday!