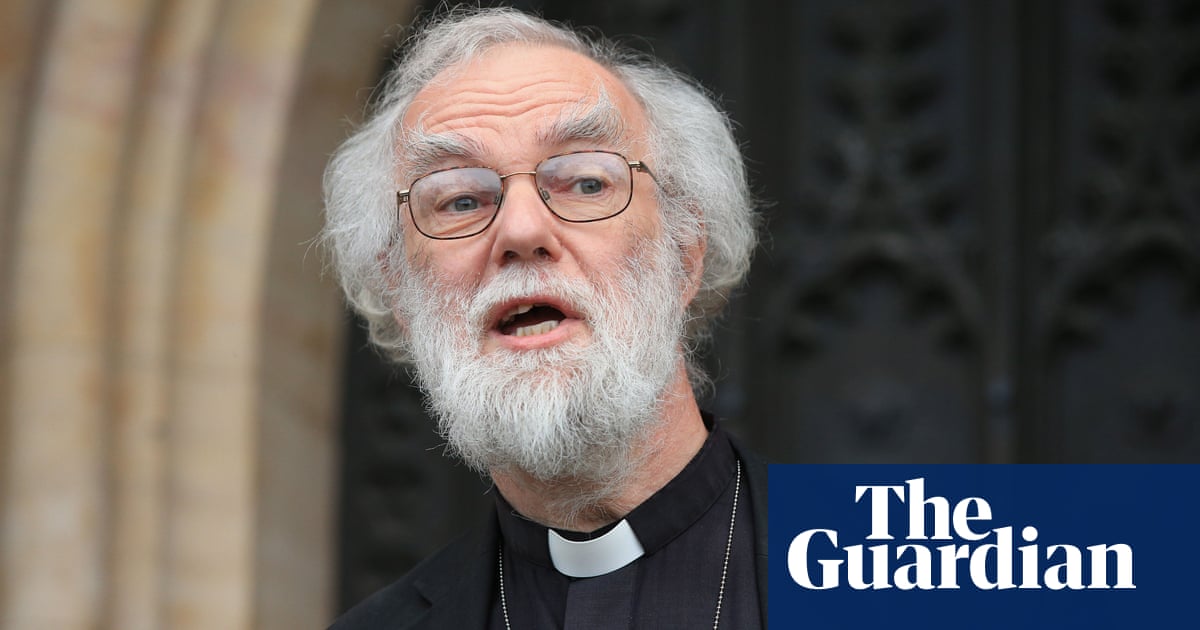 Senior members of the clergy including Rowan Williams, the former Archbishop of Canterbury, have said the government should refuse to provide coronavirus bailouts to any companies registered in offshore tax havens.

The church leaders said that while vulnerable people “are paying the price” of an underfunded and unprepared NHS, “some large corporations continue to avoid responsibility, making huge profits yet hiding their wealth in tax havens”.

They urged the UK government to follow the lead of the Danish, Polish and French governments in refusing to provide state bailout support to companies registered in tax havens.

In a letter published in the Times, the church leaders said: “During this crisis many of the most vulnerable people in our society are paying the price for a health and welfare system woefully unprepared for an epidemic. Meanwhile, some large corporations continue to avoid responsibility, making huge profits yet hiding their wealth in tax havens.

“More than 80% of the British public believe that legal tax avoidance is morally wrong. This crisis demonstrates why they are right. Today at least $8tn [£6.44tn] sits offshore, with its wealthy owners hiding from their tax and social responsibilities. Developing countries are deprived of up to $400bn every year by tax dodging.”

The letter was organised by the Church Action for Tax Justice campaign group and signed by the Rev Dr Barbara Glasson, president of the Methodist Conference, the Rev David Mayne, moderator of the Baptist Union Council, and representatives from the United Reformed Church and Quaker movement.

Sir Richard Branson’s plea for the government to lend his Virgin Atlantic airline £500m has attracted considerable public and political criticism because he lives in the tax-free British Virgin Islands and has not paid personal UK taxes in 14 years. Branson is the UK’s seventh richest person, with an estimated £4.7bn fortune.