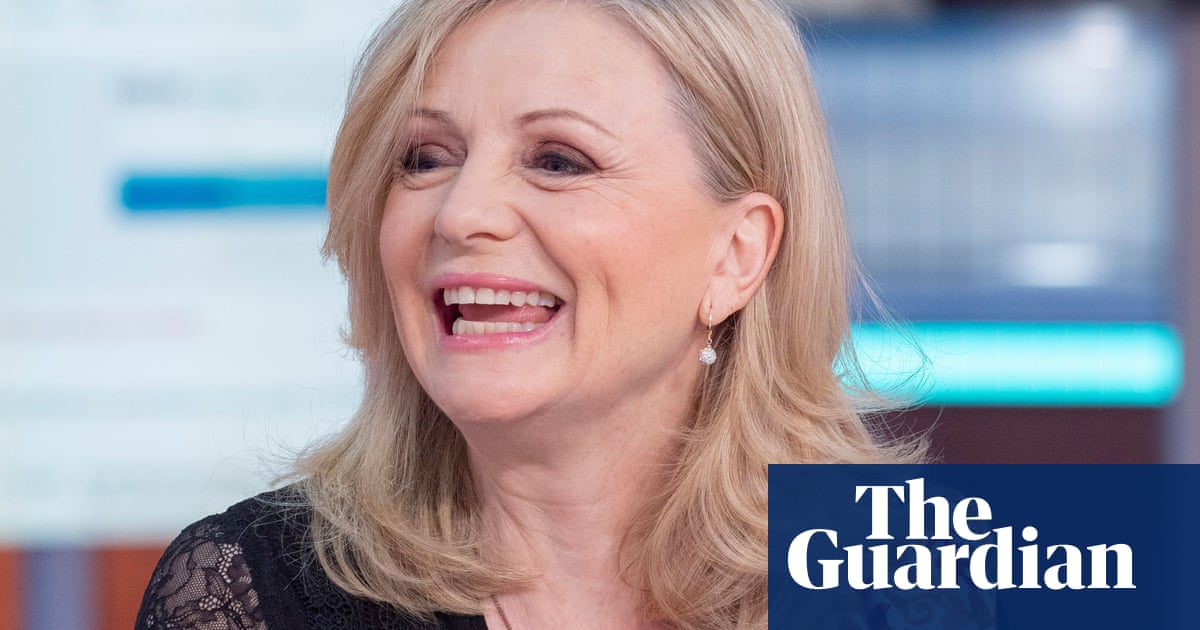 Tracy Brabin has said she will have to change her phone number after it was inadvertently shown on screen during an appearance on ITV’s This Morning.

The Labour MP for Batley and Spen, who is a former Coronation Street actor, appeared on the show to discuss funding being made available for MPs to cover the costs of closing their constituency offices.

As she appeared via FaceTime, her phone number appeared across the top of the screen. The interview was then repeatedly interrupted as she started to receive calls to her mobile. “I’m so sorry, I’m getting calls at the moment,” she said. “That is why it’s dropping. Oh, there’s another one.”

Brabin later wrote on Twitter: “Just done This Morning and my phone number was posted on screen and I’ve been inundated so will have to change my number. Please TEXT.”

One viewer tweeted: “Her signal isn’t bad, instead, her number was leaked live on TV and everyone is trying to call her.”

Another wrote: “You can’t stop receiving calls during your FaceTime to This Morning because your phone number was broadcast so people rang it.”

Brabin, the former shadow culture secretary, appeared on the show to speak about the £10,000 that is to be made available to MPs to cover their extra office costs incurred during the coronavirus pandemic.

The money comes in addition to the £26,000 MPs can claim to cover office costs and is designed to be used by MPs and their staff to buy equipment – such as laptops and printers – so they can work from home.

The host Eamonn Holmes told Brabin: “You might need it [the extra money] for a new computer or wifi there because your signal is dropping out.”

He later apologised for the error. “There is something I want to refer to, a quick word about an item in the programme at the start of the programme today,” he said.

“It was an interview with the Labour MP Tracy Brabin, and some of you will have noticed a technical error during that transmission and we want to say sincere regret and we are very sorry to Tracy for any stress or trouble that that may have caused.”

A spokeswoman for This Morning said: “It was a technical error, which was swiftly rectified.”