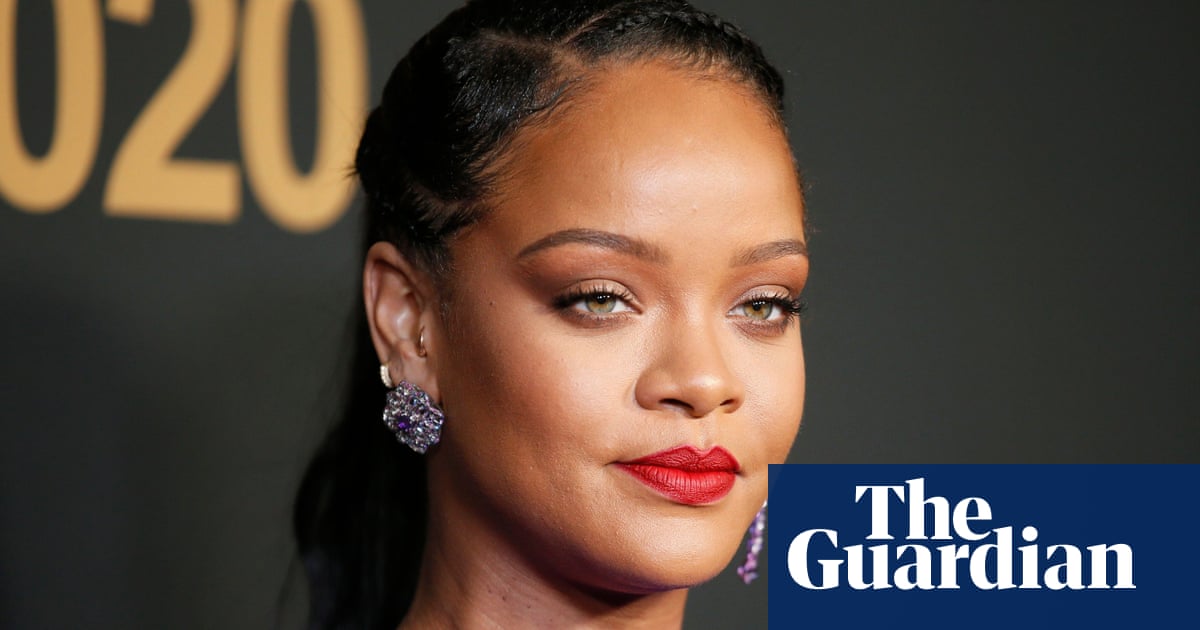 Rihanna has donated $2.1m (£1.67m) to the Mayor’s Fund for Los Angeles to assist victims of domestic violence affected by the coronavirus lockdown. The singer’s Clara Lionel Foundation joined with Twitter and Square CEO Jack Dorsey to donate matching sums to the drive. Their donations will cover 10 weeks of support, including shelter, meals and counselling for families experiencing domestic violence during the pandemic in greater Los Angeles.

Alyson Messenger, a managing staff lawyer with the Jenesse Center, a domestic violence organisation in South Los Angeles, told the Los Angeles Times last month that the lockdown was a “worst-case scenario” for anyone in an abusive relationship: “Compound that with the fact that access to services is more difficult than ever.”

UN secretary general António Guterres tweeted on 6 April: “Many women under lockdown for #COVID19 face violence where they should be safest: in their own homes. I urge all governments to put women’s safety first as they respond to the pandemic.”

In China’s Hubei province, the centre of the initial outbreak, domestic violence reports to police more than tripled in a single county, from 47 cases in February 2019 to 162 this year. A quarter of British domestic violence charities said that they could not “effectively support” abuse victims during lockdown owing to technical issues, inability to meet victims and staff sickness.

In quarantine with an abuser: surge in domestic violence reports linked to coronavirus

A statement announcing the donations by Rihanna – a domestic abuse survivor – and Dorsey said: “Victims of domestic violence exist all over the world, so this is just the beginning.”

Her father, Ronald Fenty, has been recovering from coronavirus after spending 14 days inside the Paragon Isolation Center in Barbados. He told the Sun: “I thought I was going to die.” He said his daughter sent a ventilator to his home, which ultimately he did not need.

The 32-year old singer is the latest musician to mobilise in the effort to assist healthcare providers and people affected by coronavirus. Lady Gaga has curated the benefit concert One World: Together at Home – featuring performances from such artists as Gaga, Billie Eilish, Lizzo, Paul McCartney and Coldplay’s Chris Martin – to be livestreamed globally and televised in the US on 18 April. The BBC will broadcast an adapted version the following day.