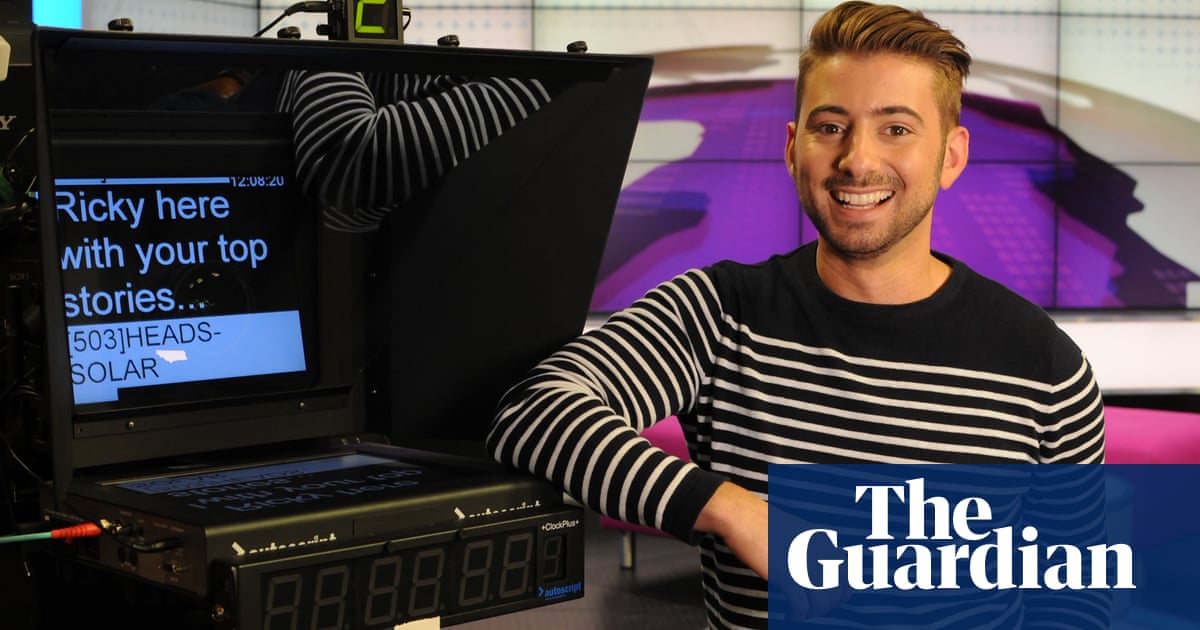 The BBC’s long-running Newsround programme has seen its audience rise substantially for both its three daily broadcasts on the CBBC channel and its dedicated website, with its reporters trying to find ways to provide optimistic takes on the news without sugarcoating the situation.

“So many kids now have anxiety issues,” said Ricky Boleto, a presenter on the programme. “We’re letting kids know that we focus on what’s happening in their homes and gardens without making them feel they have to sort out the world’s problems … They’re sending questions such as ‘Is my grandmother going to die’? We’ve been trying to put them at ease.”

He said children “have a very good moral compass, probably better than most adults” and Newsround aims to cover stories without patronising audiences: “The most important thing for us is to tell stories in a way that doesn’t presume knowledge, doesn’t patronise, and makes young people feel that this is their programme.”

Plans to cut the number of Newsround’s television broadcasts and reallocate the budget on online content have also been put on hold due to the pandemic. Instead, the web team have focused on providing simple clear guides to the pandemic for children. In the first week of the lockdown the first Newsround website 1.5m unique visitors to its website, up 40%. It also offers the BBC a chance to prove its value to children and parents, especially as it faces a battle to retain the attention of kids once they reach the age of six or seven and they are tempted by YouTube and Netflix.

The programme has seen an increased emphasis on asking children to submit their own material on how they are dealing with the lockdown while schools are closed: “There’s scary headlines elsewhere but Newsround is a safe space for kids to turn to while coronavirus changes everything about our lives. We try to be a positive platform as well and focus on what good is being done.”

Other changes are having to be made to children’s output. Amid the ongoing travel restrictions, the CBBC broom cupboard – the location where presenters introduce the next programme on the kids’ channel – has been transferred to presenters’ homes for the first time in 44 years. The BBC is also preparing to launch an enormous range of educational programmes from 20 April onwards.

Matt Deegan, who runs the independent national children’s radio station Fun Kids, said he has had to change the station’s output to reflect the new reality: “Our presenters refer to the fact that they’re broadcasting from home and talk about the positives and sometimes the negatives.”

He has also launched a daily children’s podcast called Stuck at Home, which has suggestions like using what’s in the recycling bin as as source for collages or creating Zoom quizzes for other family members. It has also become the first piece of content from a commercial radio station to made also available on BBC Sounds.

Deegan said young children pick up on the severity of the situation: “I think there’s an awareness by them that parents think it’s serious and their sporadic anxiousness often gets eye rolls. The sheer volume of news drives parents to discuss things more openly than perhaps they normally would.”

Boleto, the Newsround host, said explaining the news in simple terms for children is a real challenge: “Nick Robinson and Evan Davis have said that writing scripts for Newsround is harder than their day jobs. You have to go from the start, not presume any knowledge, and tell the story.”

However, there is still space for some lightness on the show amid the pandemic gloom: “We do still throw in the odd skateboarding dog and panda birth.”