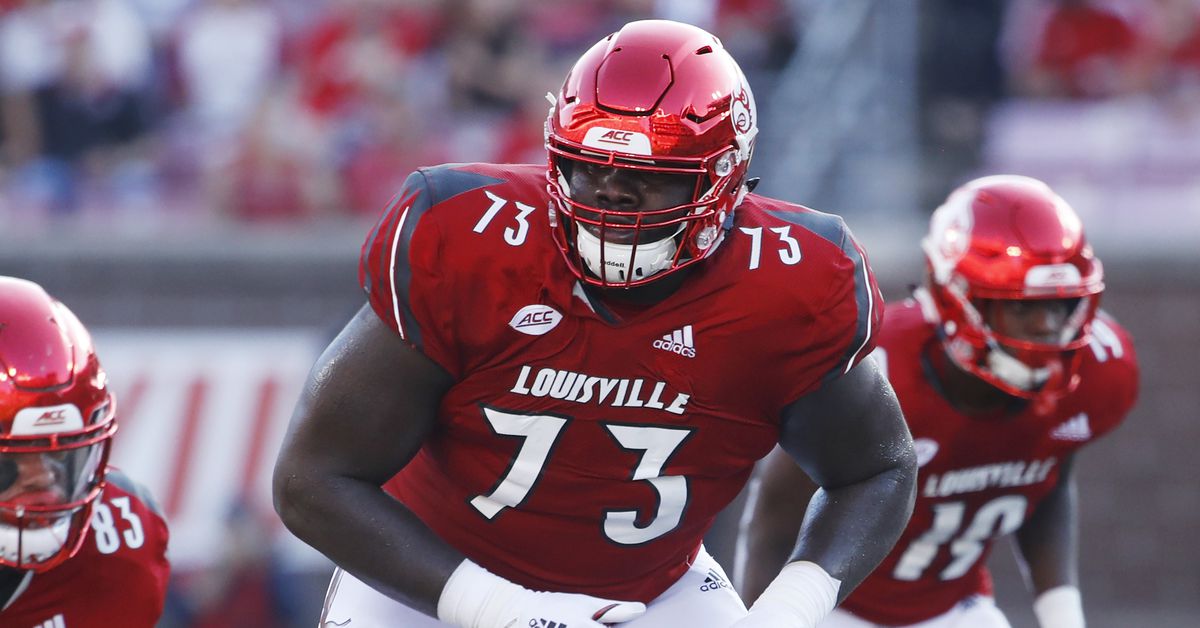 The Cleveland Browns are back doing Cleveland Browns things again. At this time last year, the Browns were high on the hype train. They had a budding young star quarterback in Baker Mayfield, and their offense was loaded with weapons for him. The team even traded their first-round pick for wide receiver Odell Beckham Jr.

Then the Browns Browns’d again.

The team finished 6-10 on the season. Mayfield became average. Head coach Freddie Kitchens was fired, and general manager John Dorsey followed him. Beckham’s attitude wore on the team. Star defensive end Myles Garrett — arguably the team’s best player — smashed Steelers quarterback Mason Rudolph in the head with his own helmet and got suspended. There’s much, much more because this is the Browns we’re talking about. There is always more.

Now the Browns are back in the top 10 of the draft. They have a new coach and general manager. This isn’t as much of a reset as past Browns regimes, but much of last season’s thrill is gone.

It seems the one consistent for the Browns is Chris Pokorny, the longtime leader of SB Nation’s wonderful Browns blog Dawgs by Nature. He is up in the SB Nation NFL writers’ mock draft to make the pick.

Pokorny: Cleveland was very active in free agency, even if most of the Browns’ signings were short-term players on one-year deals. Their biggest signing was Jack Conklin from the Tennessee Titans. While he is slotted to be the team’s starting right tackle for the next three years, left tackle — the most important spot on the line — remains vacant. Greg Robinson was a duct tape solution for the past couple of seasons, but he won’t be coming back, especially after he was found transporting 157 pounds of marijuana this offseason.

There are four or five offensive tackle prospects who have a lot of potential, which puts Cleveland in a good spot at No. 10 overall. Unless one of the top defensive studs drops to them, an offensive tackle makes too much sense. Of the prospects available, I love the potential of Mekhi Becton. His size jumps off the chart at 6’7, 364 pounds. His length gives him an advantage for rushers coming off the edge; call it more margin for error to make up for times when someone else might have been beaten. His power in run blocking is probably the best in his class. His technique overall should be polished a bit, but Cleveland is solid enough along the rest of the line to bet on him.

Analysis: There are some who believe that Becton could be the fourth overall pick in the draft by the New York Giants. So in that regard, it’s hard to fault this pick for the Browns. From a value standpoint, it’s spot on. And obviously the need is there.

That leaves the system fit for Becton in Cleveland. Even though Becton is a gigantic left tackle, he broke out when Louisville started using a stretch zone blocking style. It gets over-said every draft, but a player this size should not be able to move around so easily. New Browns head coach Kevin Stefanski will employ a similar type of scheme. Really, of all the top offensive tackles, Becton is the best scheme fit for the Browns.

It’s hard to find any fault whatsoever with this selection.

The 11th pick in the SB Nation NFL writers’ mock draft will be up at 11 a.m. ET courtesy of John B of Gang Green Nation making the pick for the New York Jets.

What grade do you give the pick of Becton by the Browns?