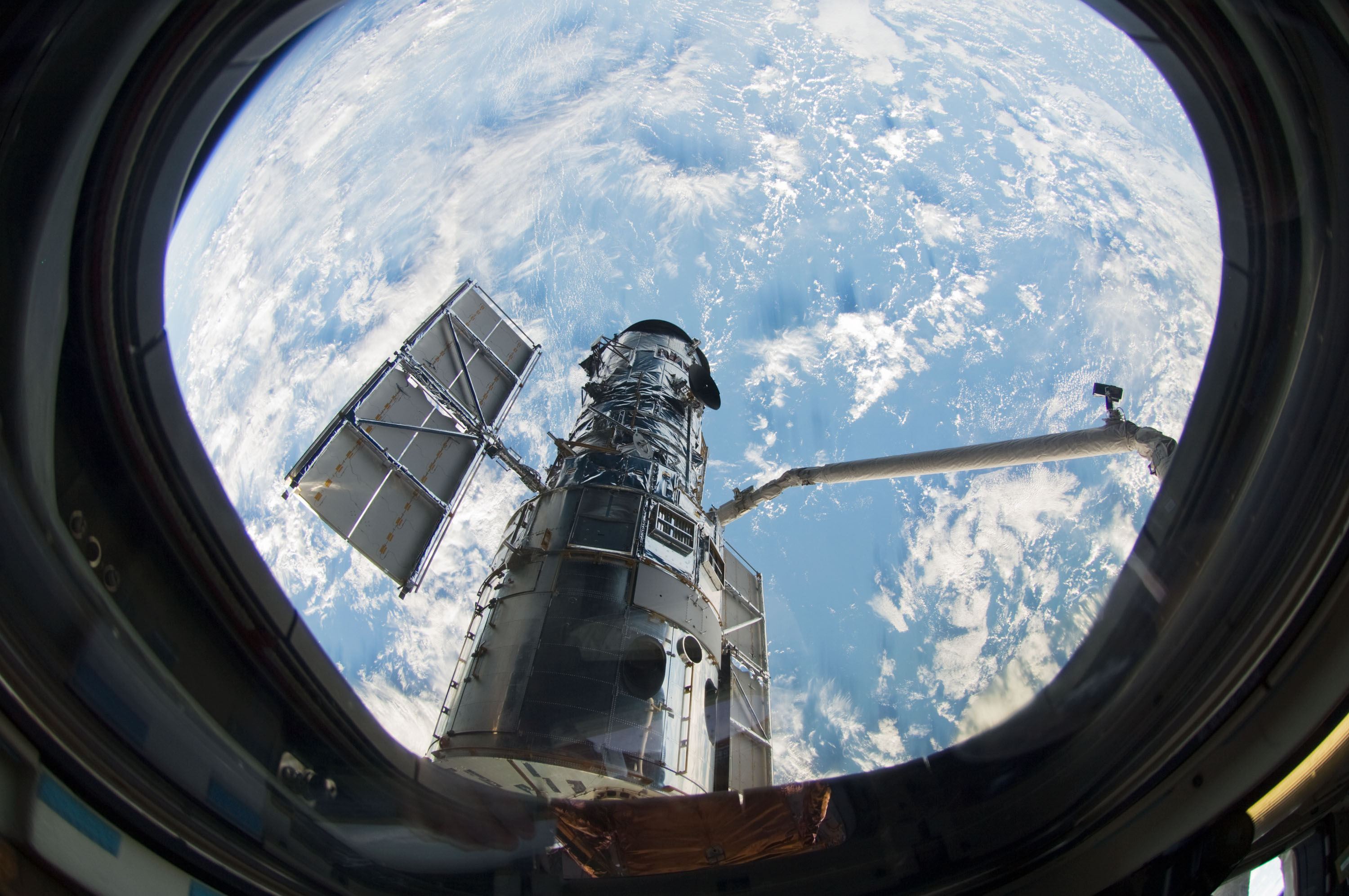 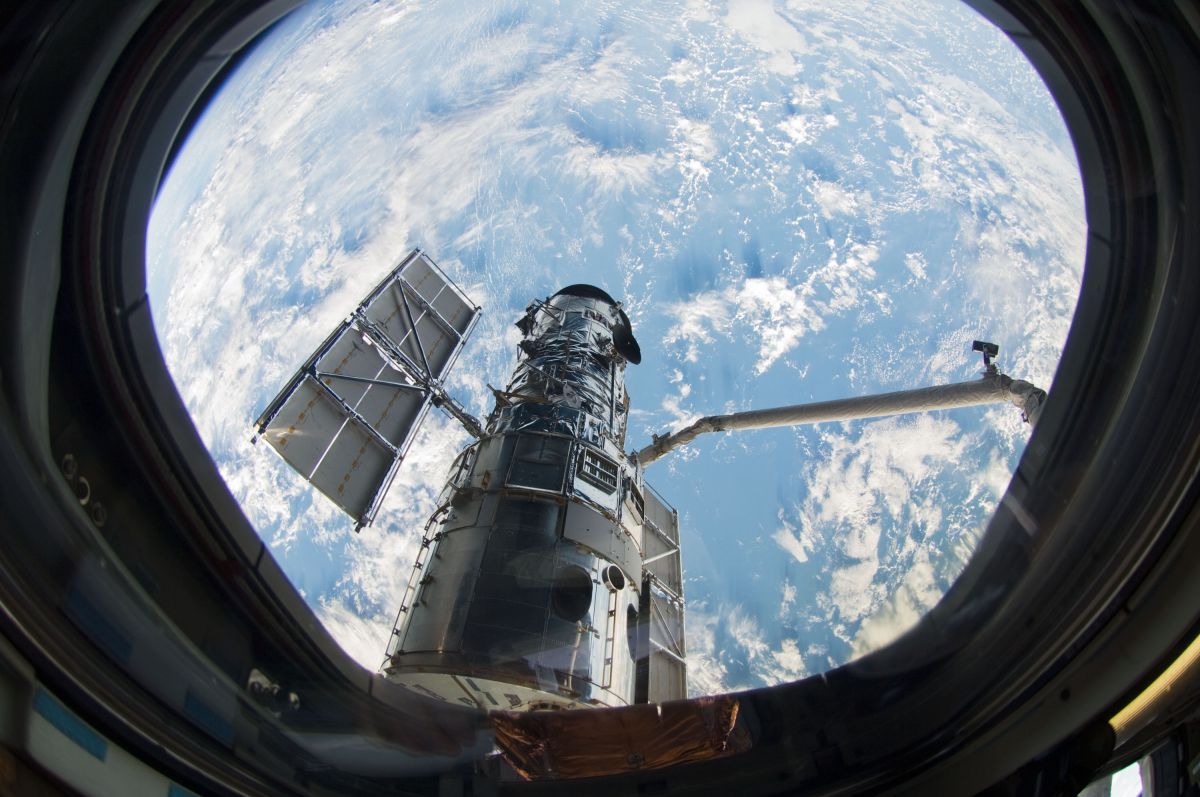 NASA’s iconic Hubble Space Telescope is about to celebrate 30 years in space, and Science Channel will mark the anniversary in style.

The network has produced a two-hour special called “Hubble: Thirty Years of Discovery,” which will premiere next Sunday (April 19) at 8 p.m. ET/PT.

The documentary “will tell the remarkable story of how the Hubble telescope was created by the leading engineers and scientists of our time,” Science Channel representatives wrote in a statement. “It will also include interviews with space’s most notable names, including astronauts Michael Massimino, Kathryn Thornton, Story Musgrave, Steven Smith and John Grunsfeld.”

All of those NASA spaceflyers have first-hand experience with Hubble, which launched to Earth orbit aboard the space shuttle Discovery on April 24, 1990 with a flaw in its primary mirror. (The shuttle deployed Hubble a day later.)

Spacewalking astronauts fixed the mirror problem in December 1993 and repaired or upgraded the powerful scope on four subsequent servicing missions, in 1997, 1999, 2002 and 2009.

The telescope has transformed astronomers’ understanding of the cosmos in numerous ways during its long life (which isn’t over yet). In the late 1990s, for example, Hubble observations showed that the universe’s expansion is accelerating, a surprising find that led astrophysicists to postulate the existence of a mysterious repulsive force called dark energy.

And Hubble’s contributions extend far beyond the scientific sphere: The telescope’s spectacular photos give regular folks around the world frequent tastes of the wonder and beauty that pervade the cosmos.

“Hubble: Thirty Years of Discovery” will show you many of those amazing images and give you a much better idea of how they came to be created, Science Channel representatives said.

“This behind-the-scenes special will also give viewers an intimate look like never before at Hubble’s incredible journey — from its earliest conception in 1923, to its five iconic [servicing] missions spanning from 1993 to 2009,” they wrote in the statement. “It will also spotlight the groundbreaking insights that Hubble has revealed about the planet as well as the broader solar system and beyond.”