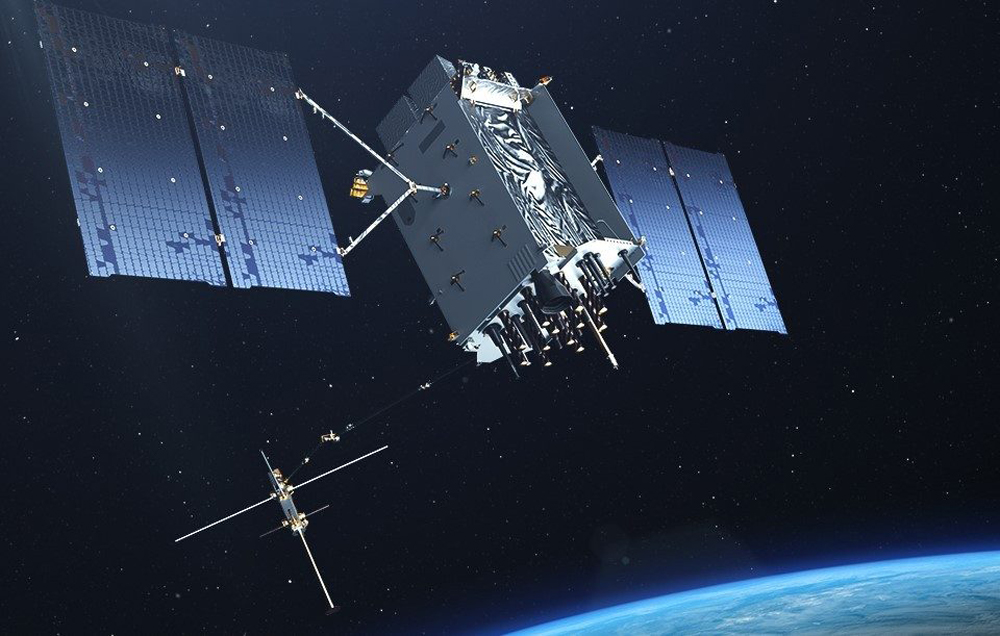 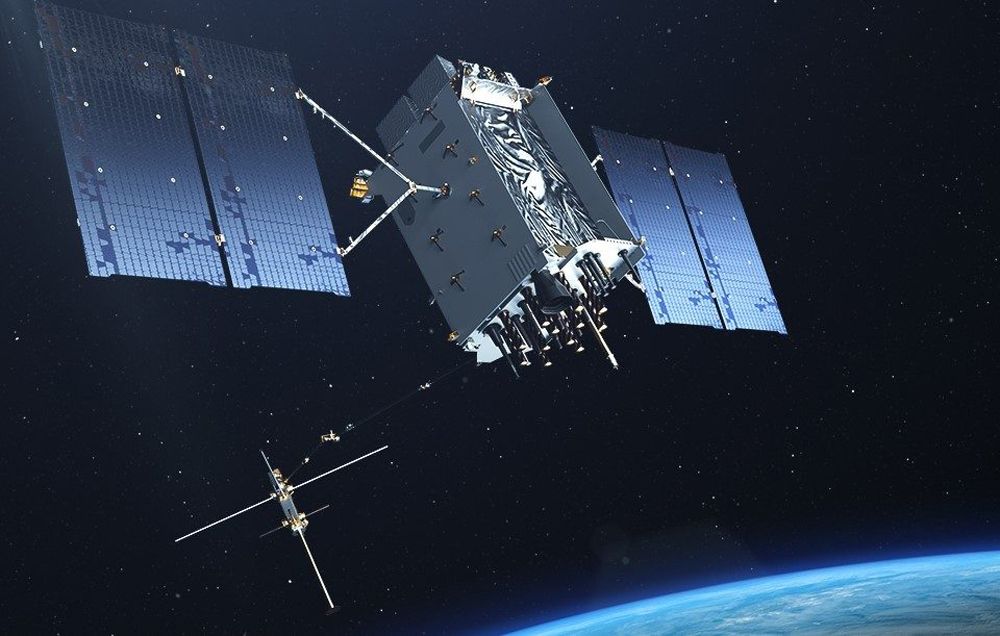 The planned SpaceX launch of a new GPS navigation satellite this month for the U.S. military has been delayed to at least June due to the ongoing coronavirus pandemic, Space Force officials say.

In a statement released on Tuesday (April 7), officials with the Space Force’s Space and Missile Systems Center (SMC) announced that they’ve postponed the launch “to minimize the potential of COVID-19 exposure to the launch crew and early-orbit operators.”

The new global positioning system satellite GPS III-3 was originally scheduled to launch on a SpaceX Falcon 9 rocket from the Cape Canaveral Air Force Station in Florida in late April. It will now launch no earlier than June 30, SMC officials said. That target will be reevaluated in May, they added.

“We do not make this decision lightly, however, given our GPS constellation remains strong, we have the opportunity to make a deliberate decision to maintain our mission assurance posture, without introducing additional health risk to personnel or mission risk to the launch,” Lt. Gen. John F. Thompson, SMC commander and program executive officer for space, said in the statement.

The Space Force’s GPS navigation satellite constellation consists of 31 satellites in orbit now. Like its name suggests, GPS III-3 will be the third of a new modernized series (the GPS III block) to join the constellation. The GPS III design offers three times the accuracy and an up to eight-time improvement on anti-jamming capabilities over its predecessor, the GPS II block, SMC officials said.

“The GPS system supports vital U.S. and allied operations worldwide, unabated. As the COVID-19 pandemic is a threat to national security, likewise, rescheduling the launch is in the interest of national security,” Thompson said in the statement. “We have to get it right the first time, and protecting our people is just as important as cost, schedule and performance.”

SMC officials aim to launch three GPS satellites in 2020, with GPS III-3 being the first of them. Its immediate predecessor, GPS III-2, launched in August 2019 and entered service on April 1.

But to launch those GPS missions, SMC officials must make procedure and facility changes at the GPS III Launch and Checkout Capability operations center to reduce the number of personnel on site and support proper social distancing amid the COVID-19 pandemic.

“Once these efforts are completed, and the crews have rehearsed and are deemed proficient and ready to execute under these modified conditions, we fully intend to return to our launch cadence for deploying GPS III satellites,” Col. Edward Byrne, chief of the Medium Earth Orbit Space Systems Division, said in the statement.

The GPS III-3 launch delay is not the first for SpaceX due to the novel coronavirus pandemic.

Last month, the company had planned to launch the Earth-observation radar satellite SAOCOM 1B for Argentina, but was forced to postpone the March 30 liftoff when travel restrictions prevented Argentine personnel from reaching the launch site for final preparations.

SpaceX is scheduled to launch its first Crew Dragon with astronauts aboard, the Demo-2 mission, in mid-May. That mission for NASA will launch astronauts Bob Behnken and Doug Hurley to the International Space Station.