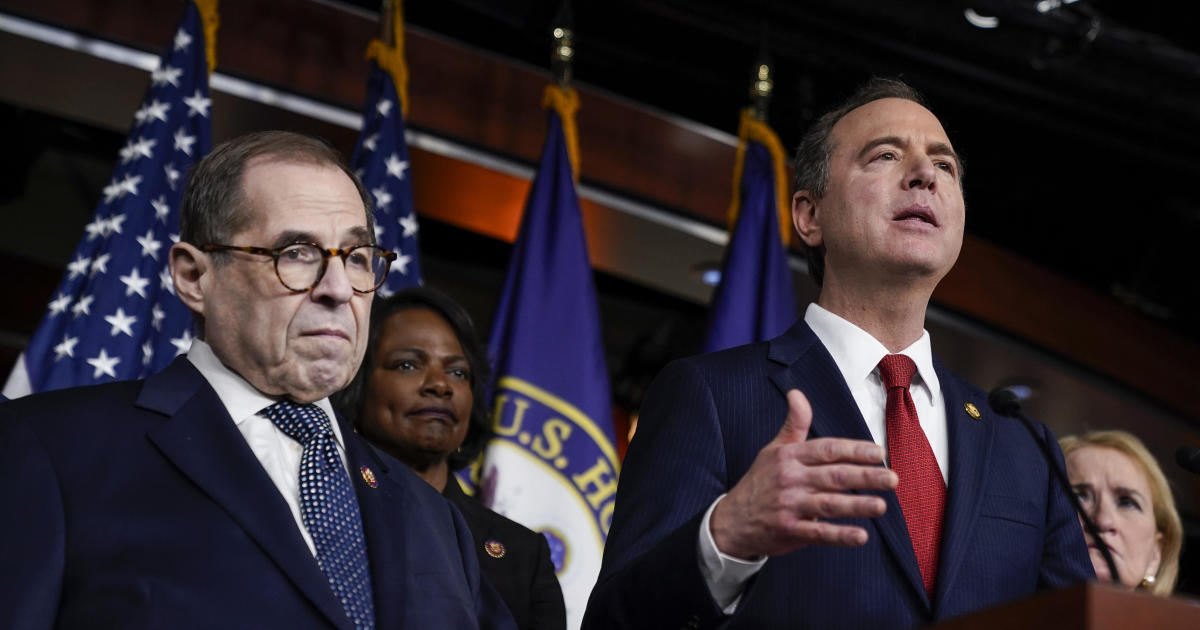 “President Trump did not nominate you for confirmation as permanent DNI, and it would be inappropriate for you to pursue any additional leadership, organizational, or staffing changes to ODNI during your temporary tenure,” Schiff wrote. In February, after nominating Grenell as acting DNI, Mr. Trump then re-nominated Republican congressman John Ratcliffe of Texas to serve as permanent DNI, though it is also unclear when Ratcliffe’s confirmation process might be initiated.

“Any effort, moreover, to remove or otherwise initiate personnel actions against apolitical career officers based on their perceived loyalty to the President would contravene civil service protections,” Schiff continued.

Schiff requested information about dramatic staff reductions to the staff of the National Counterterrorism Center (NCTC), including the departures of NCTC Acting Director Russell Travers and Acting Deputy Director Peter Hall. He also asked for all internal records pertaining to Travers’ and Hall’s removal.

Schiff also asked Grenell to confirm whether he ever exercised his authority to prohibit Atkinson from “initiating, carrying out, or completing any investigation, inspection, audit or review.”  As IC IG, Atkinson deemed the whistleblower complaint that kicked off the impeachment inquiry credible.

“It is hard to not to think the president’s loss of confidence in me derives from my having faithfully discharged my legal obligations as an independent and impartial Inspector General, and from my commitment to do so,” Atkinson wrote in a statement responding to his dismissal.

Schiff also requested that Grenell provide information about a March 10 election security briefing given by ODNI officials to members of Congress. The chairman gives Grenell until April 16 to fulfill these requests.

However, Grenell is unlikely to comply with these requests. The acting DNI claimed on Twitter that Schiff sent the letter to the press before sending it to him, and accused Schiff of “politicizing the intelligence community.”

“His letter was sent to the press before it was sent to me. These press leaks politicizing the intelligence community must stop,” Grenell said.

An official on the House Intelligence Committee told CBS News that the letter was sent to ODNI at 1:14 p.m., and ODNI confirmed receipt. The letter was provided to reporters at 1:28 p.m.