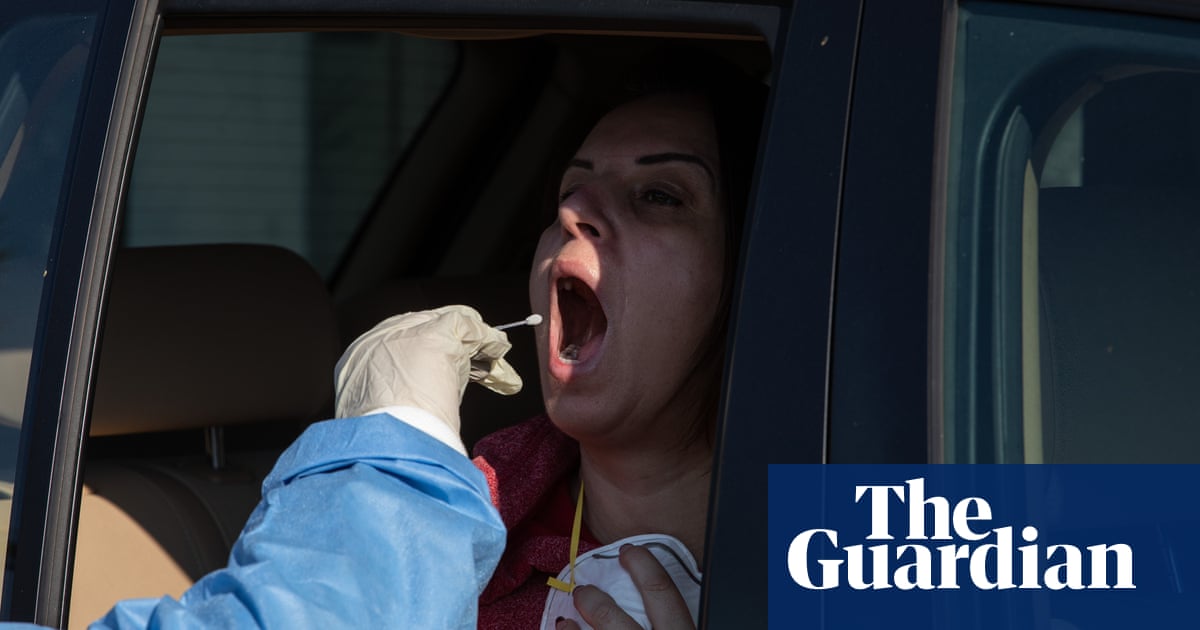 The Institute of Health Metrics and Evaluation in Seattle, based at the University of Washington, is the best organisation in the world at collecting data on diseases and mapping out why we fall ill. Their Global Burden of Disease study is a massive collaborative effort that is valued and used in every country. But even for such an organisation, predicting what will happen to us all as a result of Covid-19 is a tricky business.

Crucially, modelling or any other analysis depends on the data that can be gathered. Inevitably, the IHME has better data for the likely outcomes of Covid-19 in Italy and Spain, where the epidemics have peaked, than for the UK, its director, Dr Christopher Murray, says. The margins for the organisation’s predictions of daily deaths in the UK are big – a tenfold variation from 800 to 8,000 near the peak which, it predicts, will happen around 17 April.

They IHME will be inputting new data on deaths, which it says are a better indicator of what is going on every day than are cases. That means the margins will shrink and the predictions become firmer as time goes on.

This is a different type of model from that of the Imperial group advising the government, because it will constantly evolve. But even the Imperial modellers had to change their predictions some weeks ago. Famously, their advice persuaded the government to bring in physical distancing guidance, with towns closed for business and people staying home to reduce what, it had suddenly become apparent, would be an unacceptably high death toll.

One moment the prime minister, Boris Johnson, was asking people with symptoms to stay home for seven days; a few days later, he had ordered a lockdown. What changed was data from Italy’s experience of the pandemic, in which more people were critically ill than anticipated, and from the NHS about its inability to cope if the same should happen in the UK.

Models are only as good as the data that goes into them. As time goes on, we will learn a lot more about the outcomes of this pandemic in countries around the world and the effectiveness of policies in mitigating the worst outcomes.