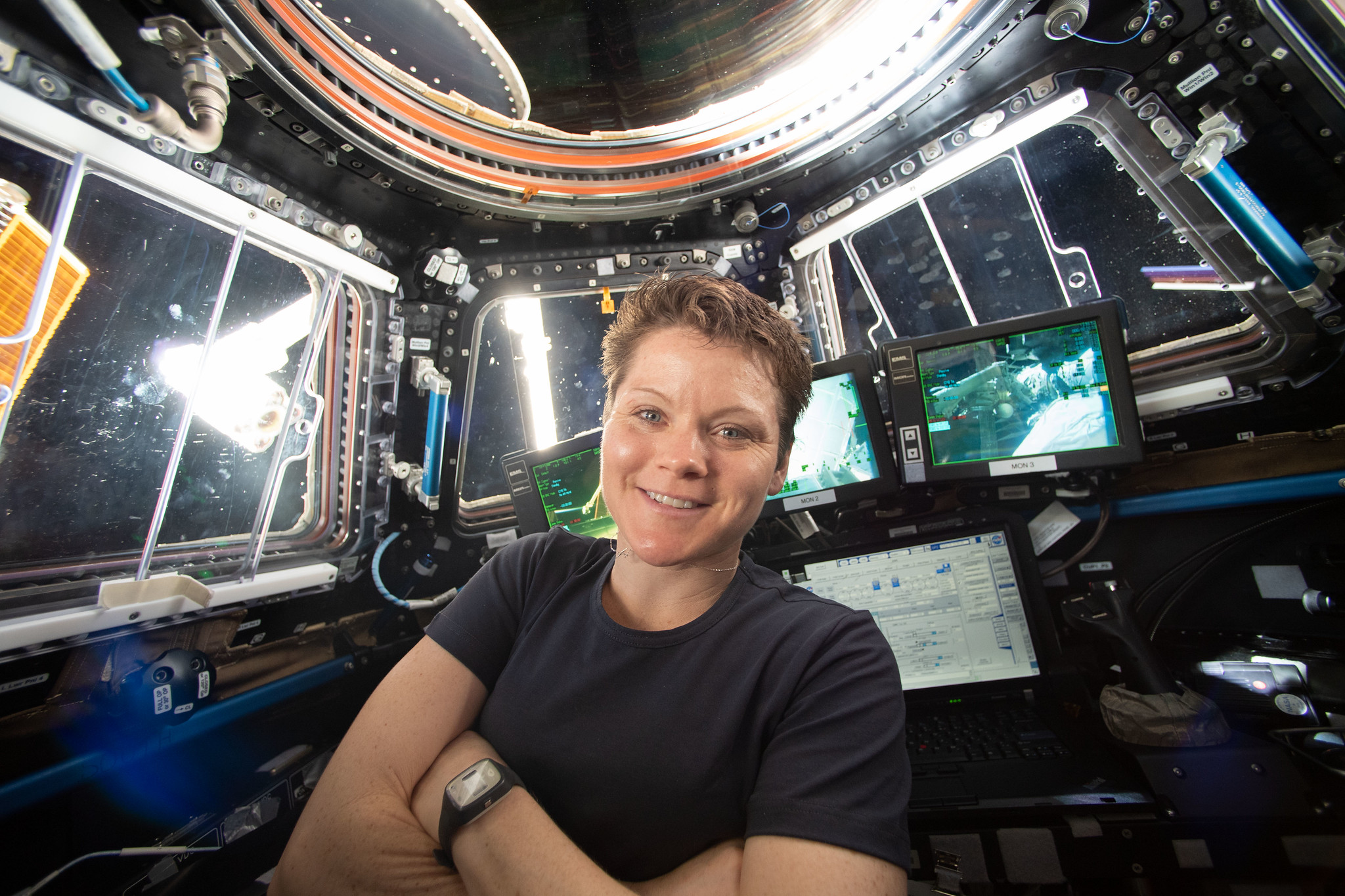 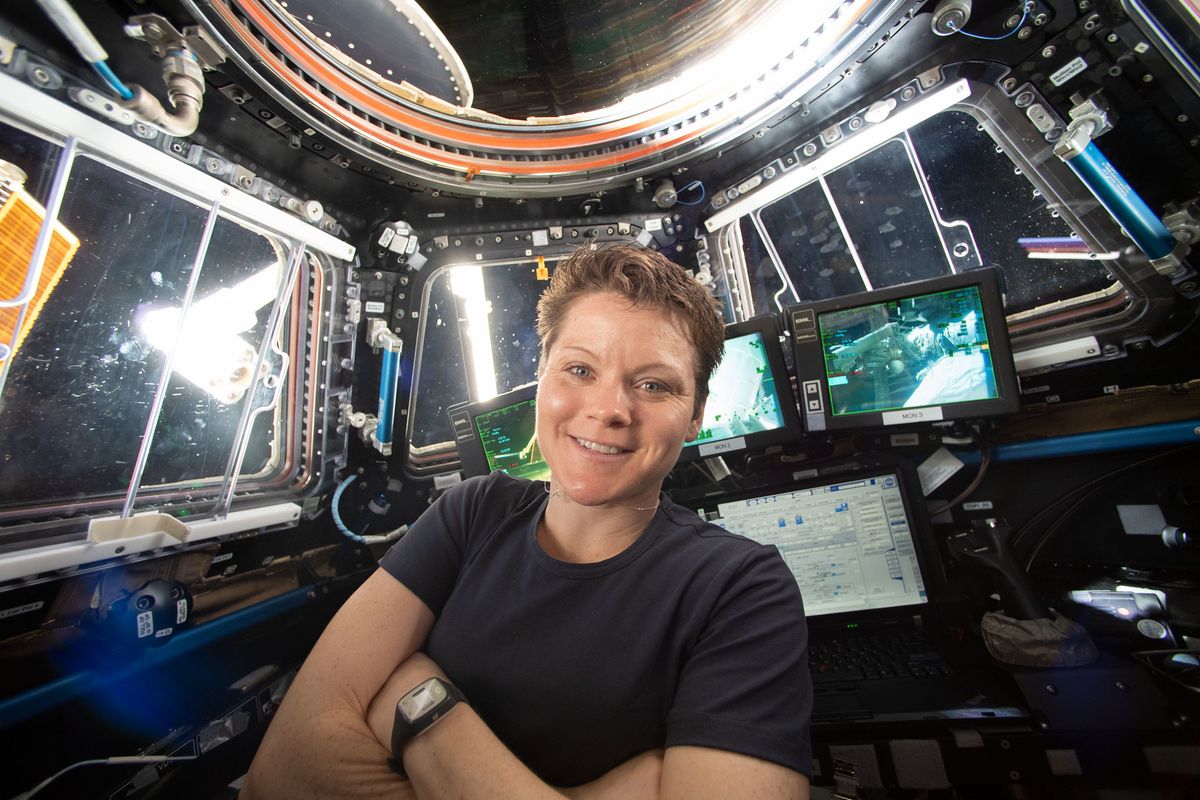 NASA astronaut Anne McClain’s estranged wife has been charged with lying about a “space crime” that she alleged McClain committed.

In August 2019, the New York Times reported that amid their separation, Summer Worden complained that McClain had allegedly accessed Worden’s bank account from the International Space Station. The accusation immediately generated a tremendous amount of media attention as, if it were true, it would be the first known “space crime” and, by taking their story to the media, Worden “outed” McClain, forcing her to become the first publicly out active astronaut (while Sally Ride was the first-ever publicly out astronaut, her sexual orientation was only revealed after she passed away in 2012.)

However, according to a statement released by U.S. Attorney Ryan Patrick from the United State’s Attorney’s Office in the Southern District of Texas, Worden has been charged with lying about the alleged offense.

“A federal indictment has been unsealed against a 44-year-old woman for making false statements to federal authorities,” the statement reads. An indictment is not a conviction and does not mean that Worden is guilty; it is rather a formal accusation of criminal conduct.

Worden asserted in her accusation that, in 2018, she opened a bank account which she blocked McClain from accessing by changing her login information. She claimed that McClain attempted to inappropriately access this account from the space station.

However, according to the new indictment, Worden and McClain shared access to multiple online bank accounts until at least Jan. 31, 2019, and Worden’s login credentials were not changed to block McClain’s access until then. McClain launched to the International Space Station on Dec. 3, 2018; Worden filed her original complaint on March 19, 2019, according to the indictment.

After Worden’s accusations were made public, McClain, who had by then returned to Earth, responded on social media and refuted any suggestion of illegal activity on her part. “We’ve been going through a painful, personal separation that’s now unfortunately in the media,” McClain wrote. “I appreciate the outpouring of support and will reserve comment until after the investigation.”

The indictment charges Worden with making false accusations of criminal activity on two separate occasions: first, when she stated these claims to the Federal Trade Commission in March 2019 and then later to NASA’s Office of Inspector General in July 2019. Both bodies are conducting this ongoing investigation.

If Worden is found guilty of these charges and is convicted, she could face up to five years in prison for each of the two counts and a $250,000 fine, according to the statement.