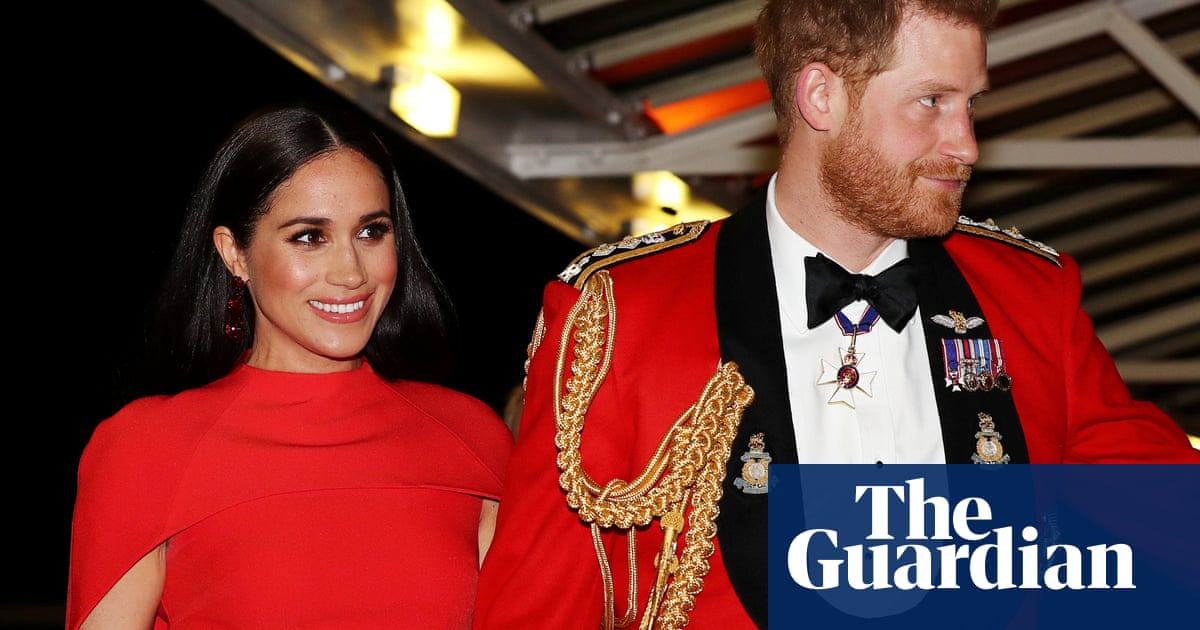 The Duke and Duchess of Sussex are planning to launch a charitable organisation named Archewell, the couple have said.

Prince Harry and Meghan said they “look forward” to launching the foundation, which will replace their Sussex Royal brand, with plans reported to include their own charity as well as a website.

They also revealed the Greek word in the project, Arche – meaning source of action – was the inspiration behind the name of their son, Archie Mountbatten-Windsor.

Further details about the organisation, first reported in the Daily Telegraph, have been delayed due to the Covid-19 pandemic, and an announcement will be made “when the time is right”, the couple said.

The newspaper reported that paperwork regarding their new brand was filed in the US last month and the couple are considering how to create their own charity and volunteering services.

Plans also include a wide-ranging website and sharing “education and training materials” via films, podcasts and books, according to the newspaper.

In response to the Telegraph, the duke and duchess said they were focusing their efforts on the coronavirus pandemic but felt “compelled” to reveal details of the venture.

“Like you, our focus is on supporting efforts to tackle the global Covid-19 pandemic but faced with this information coming to light, we felt compelled to share the story of how this came to be,” the couple said.

“Before SussexRoyal, came the idea of Arche – the Greek word meaning source of action. We connected to this concept for the charitable organisation we hoped to build one day, and it became the inspiration for our son’s name. To do something of meaning, to do something that matters.

“Archewell is a name that combines an ancient word for strength and action, and another that evokes the deep resources we each must draw upon. We look forward to launching Archewell when the time is right.”

The couple moved to Los Angeles with baby Archie to start their new life after they were forced to choose between financial independence or remaining as working members of the royal family.

They were made to relinquish their Sussex Royal brand after the Queen and senior officials were said to have ordered them to drop the use of the word “royal”.

The couple have delayed announcing a new Instagram handle and brand, with a spokeswoman saying they wanted the focus to remain on the global response to the coronavirus pandemic.