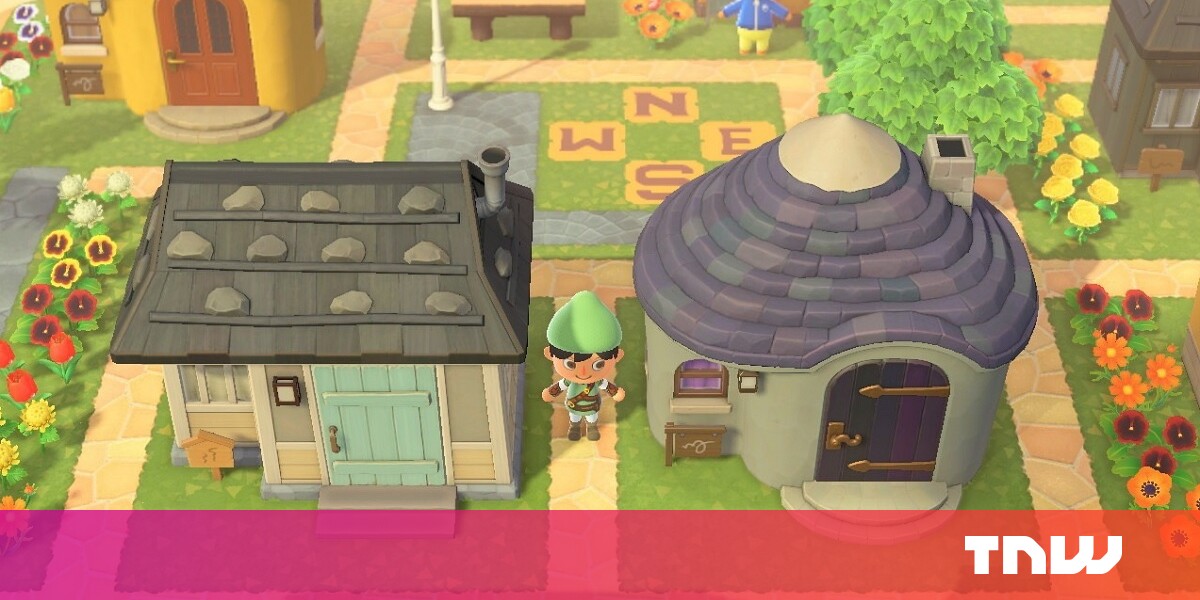 The new Animal Crossing game, New Horizons, has been out just over two weeks, and players have already created works of art in it. The most impressive, by far, is the player who recreated Hyrule from A Link to the Past on their island.

Reddit user VaynMaanen posted screenshots of his island to the Animal Crossing subreddit, where it quickly accrued the acclaim of his fellow players. One and all, they agreed that this was not only a great island, but that it must have taken quite a lot of time and dedication. And it’s not just a kinda sorta recreation, where you have to squint to see the resemblance. It’s about as one-to-one as you could get between two such different games.

After 4 grueling days of terraforming I’ve modeled my island after Hyrule from Link to the Past! More pictures in the comments from AnimalCrossing

According to an interview with GameXplain, Vayn (real name: Carlos) said the map’s creation took him four days, with an estimated eight hours spent terraforming. Apparently the glorious version from his original screenshots didn’t satisfy him, as he’d refined it even more by the time GameXplain showed it off. Consider the rather limited toolset with which one can work in New Horizons, I’d say he did a bang-up job. He also added that the island was still functional as an Animal Crossing map, meaning he could still play the game on it, rather than it just being a piece of art.

I’ve seen some take great pride in their Animal Crossing islands, grooming and terraforming them into virtual paradises, but this… this takes a special kind of dedication. Ordinarily, the part of me that is cynical and embittered would make a comment about someone having too much time on their hands, but let’s be real here: we all have a bit too much time on our hands at the moment. And even I can’t find it in me to say anything bad about this. It’s a beautiful nostalgic tribute to classic Nintendo expressed in the company’s latest game.

If you want to see more, Vayn’s gallery is here.