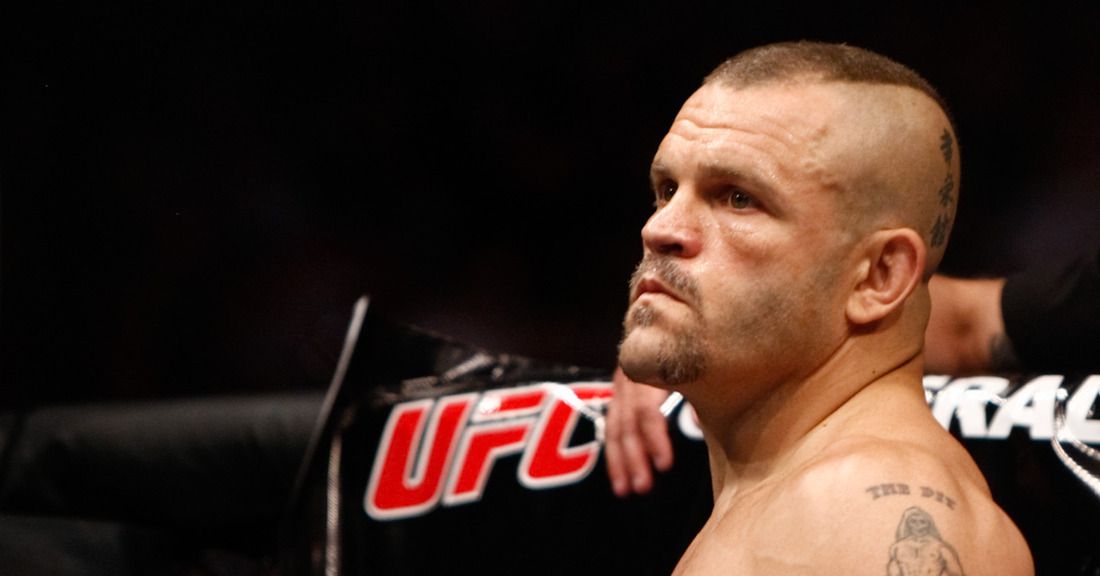 Sixteen years ago, Chuck Liddell faced Tito Ortiz for the first time as the former friends turned rivals squared off at UFC 47.

The fight took forever to make. But it finally came together after Liddell and Ortiz spent months talking trash, and the UFC capitalized by booking the light heavyweights in a pay-per-view headliner on April 2, 2004 at the Mandalay Bay Events Center in Las Vegas.

Liddell ultimately won the fight with a stunning knockout, putting Ortiz down and out in the second round. On the anniversary of that event, the UFC has made the first fight between Liddell and Ortiz available for free.