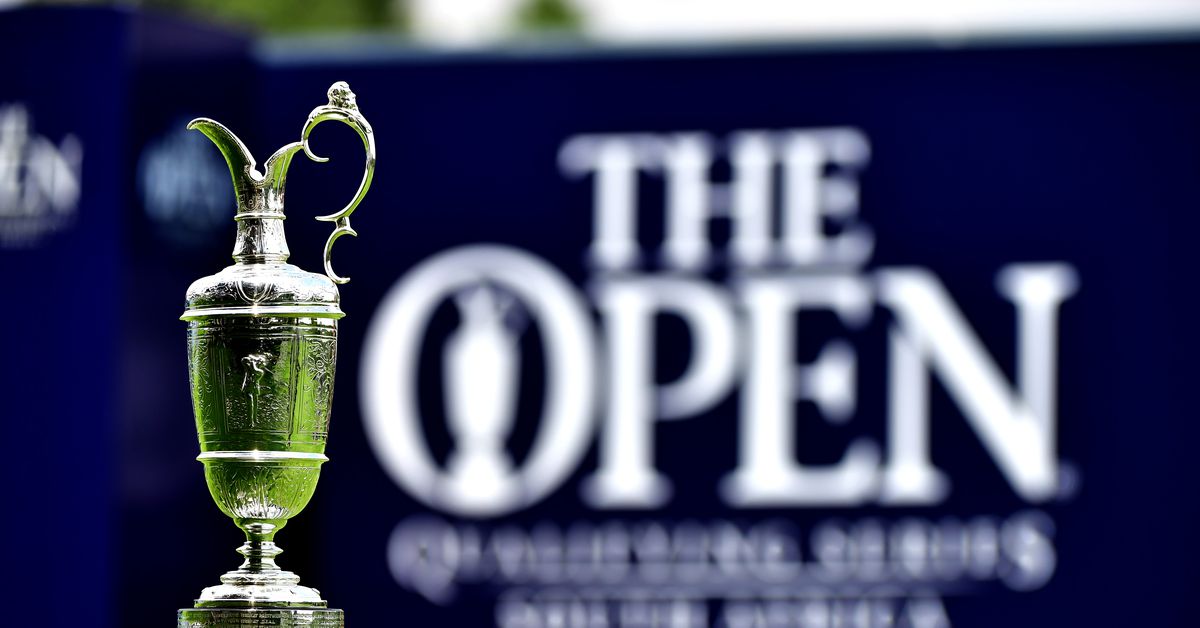 The first outright cancelation of a 2020 men’s golf major due to the coronavirus pandemic will be the British Open, according to a report from Golf Digest. The report came late Wednesday night in the United States, with Joel Beall and Brian Wacker citing multiple sources that the oldest major championship in golf, scheduled for mid July, will not take place this year. They added that the decision could be formally announced as early as Thursday, April 2.

The Golf Digest report indicates the R&A, the governing body that operates the Open, was waiting for Wimbledon to cancel its 2020 championships, and that became official on Wednesday. The first two men’s majors of the season, the Masters (originally scheduled for April) and PGA Championship (May), were postponed. The third, the U.S. Open, will be postponed as well, according to a New York Post report last week. The Open, the fourth major of the men’s golf calendar, will not opt for a similar postponement.

The reason for this decision in contrast with the other three men’s majors has to do with The Open’s insurance policy, according to the report. The R&A has a policy, like Wimbledon, that covers a pandemic but they would have to cancel by a certain date in order to trigger and collect under the policy. A source told Digest that the R&A is the “most insured” of the major tournaments.

The PGA Tour in the U.S. has already canceled eight weeks of events so far, running from mid March into mid May. It’s likely that organization will cancel more as the pandemic continues in the United States. But it had been reported that golf’s major organizations, the “five families,” were working in concert to try and prioritize the four majors in a potential makeshift schedule over the second half of the year. The Open, however, separated itself from those “five families” coordination efforts and will go a different route from the first three Stateside majors.

This would be the first year The Open will not be played since a cancelation in 1945 during World War II. The first round was scheduled to start on July 16 at Royal St. George’s Golf Club in southern England. It would be the 149th edition of The Open.

The 150th edition was purposefully set next year at The Old Course at St. Andrews, otherwise known as the “home of golf” and the R&A’s most cherished venue in the Open rota. The Old Course typically hosts every five years but it was pushed back a year for the symmetry of this 150th celebration. There’s been speculation from across the pond that holding the 150th Open at this venue was a major priority for the R&A, but the Digest report added that it is not expected that each future site is pushed back one year. St. George’s will be skipped entirely and The Old Course would still have the 2021 Open, according to the report.

For now, the U.S. Open remains scheduled for its mid June date outside New York City. Rumors and sleuthing attempts have been hyping a potential mid October Masters at Augusta National and the PGA is reportedly still committed to keeping its 2020 men’s major at Harding Park in San Francisco at some later date.