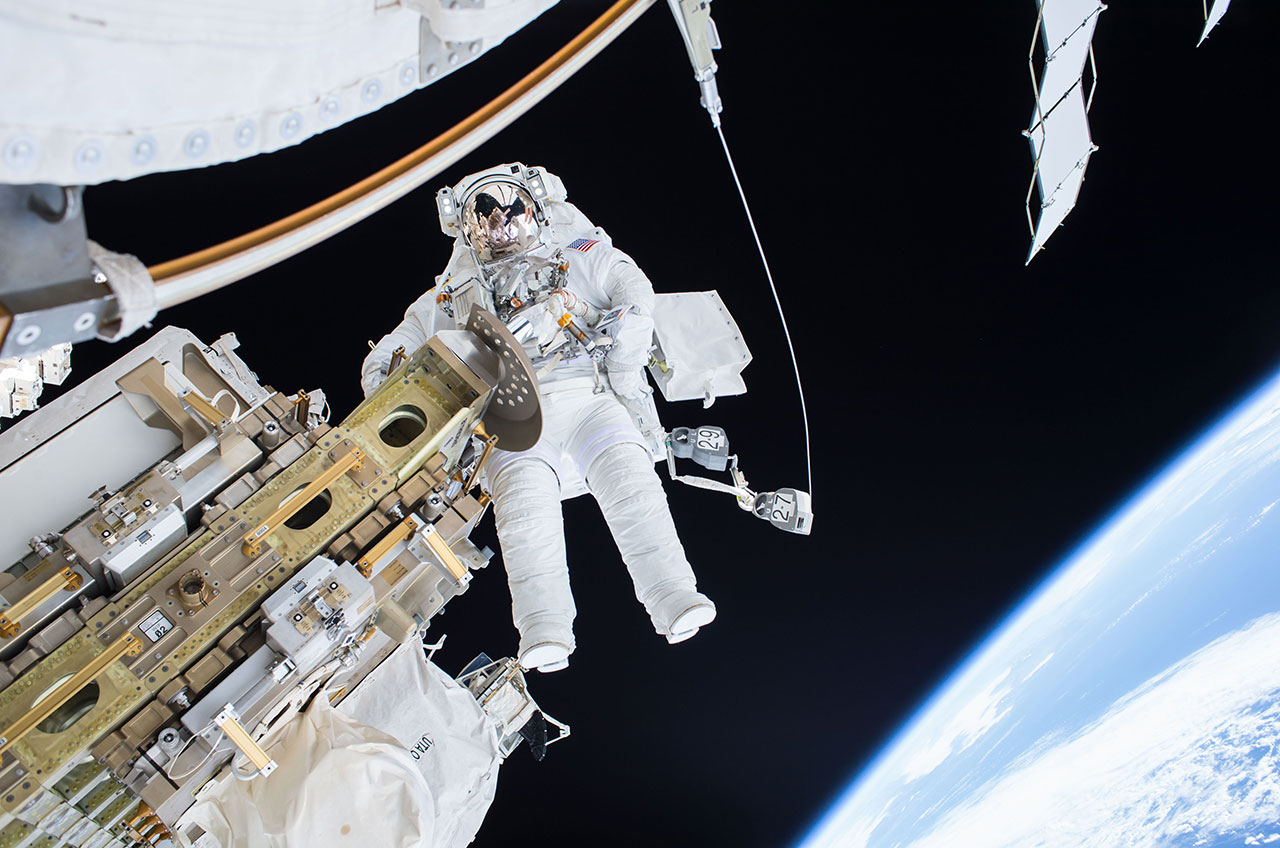 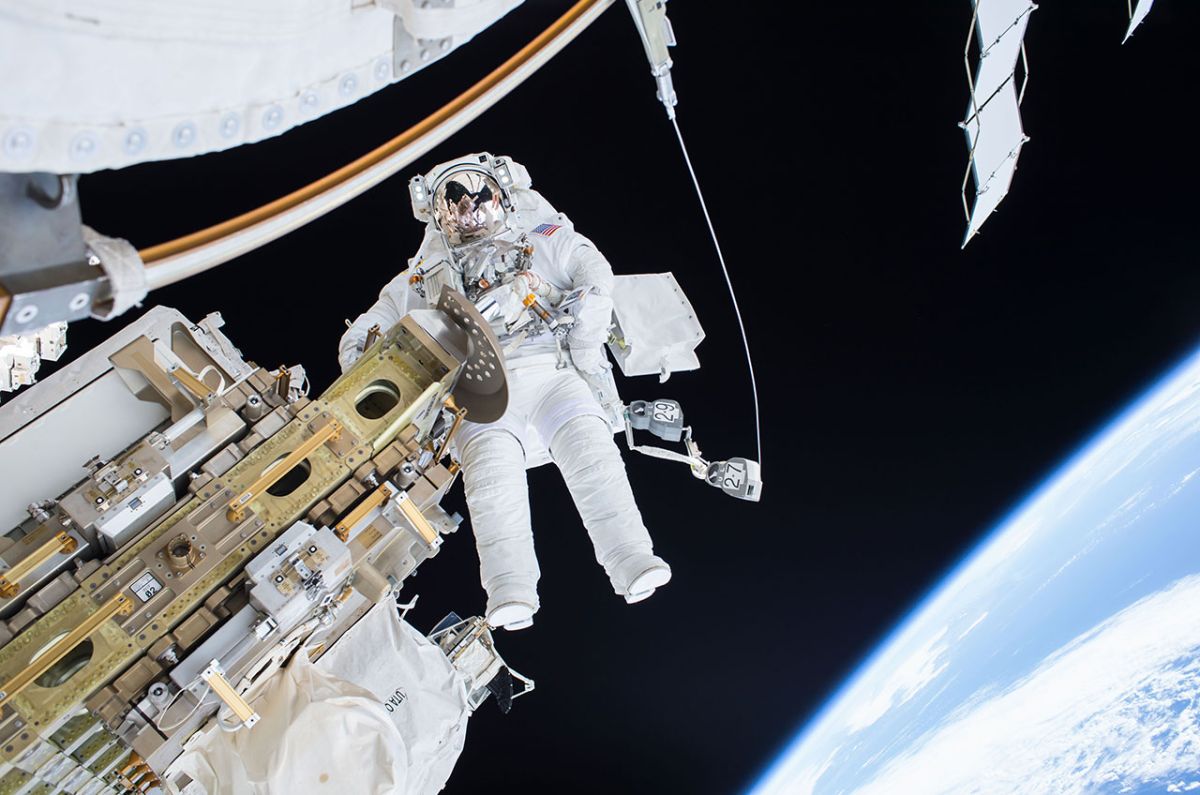 The results are in and, no surprise, a lot of people want to be a NASA astronaut.

More than 12,000 people have applied to join what NASA is calling the “Artemis Generation,” a new class of astronauts to help the agency return humans to the moon and reach outward to Mars. It’s the second highest number of applications the agency’s astronaut corps has ever received, NASA officials said.

“We’ve entered a bold new era of space exploration with the Artemis program, and we are thrilled to see so many incredible Americans apply to join us,” NASA Administrator Jim Bridenstine said in a statement today (April 1). “The next class of Artemis Generation astronauts will help us explore more of the moon than ever before and lead us to the Red Planet.”

Related: What it’s like to become a NASA astronaut: 10 surprising facts

When NASA put out the call for a new astronaut class in February, anticipation was already high. After decades flying in low Earth orbit, NASA is again shooting for the moon with its Artemis program, which aims to land the first woman and next man on the moon by 2024. The agency hopes to continue on to Mars in the 2030s.

NASA began taking applications on March 2 and stopped on Tuesday (March 31). The space agency received applications from all 50 states, the District of Columbia and four U.S. territories. The sheer number of applications is second only to the record 18,300 applications NASA received in 2016 for its most recent astronaut class (which graduated in January).

“For this round of applications, NASA increased the education requirement for applicants from a bachelor’s degree to a master’s degree in a science, technology, math, or engineering field,” NASA officials said in the statement. “In addition, the application period was shortened from two months to one.”

Now comes the hard part: winnowing down the massive applicant pool to just a handful of candidates with the “Right Stuff” to fly in space.

“We’re able to build such a strong astronaut corps at NASA because we have such a strong pool of applicants to choose from,” said Anne Roemer, NASA’s manager of the Astronaut Selection Board and director of human resources at the Johnson Space Center in Houston. “It’s always amazing to see the diversity of education, experience and skills that are represented in our applicants.”

NASA is expected to announce its final selections for the new astronaut class in mid-2021. Once selected, the astronaut candidates will spend the next 2.5 years training for spaceflight and will then have to wait to be selected for a space crew. That timeline would likely mean they may not fly until after 2024, NASA’s current target for a moon return.

But the new astronauts are sure to train to fly on NASA’s new Orion spacecraft and Space Launch System megarocket (the centerpiece for NASA’s Artemis missions), as well as for missions to the International Space Station on private spacecraft like SpaceX’s Crew Dragon and Boeing’s Starliner capsule.

NASA currently has 48 active astronauts and has trained 350 astronauts since the agency began training space travelers in the 1960s.