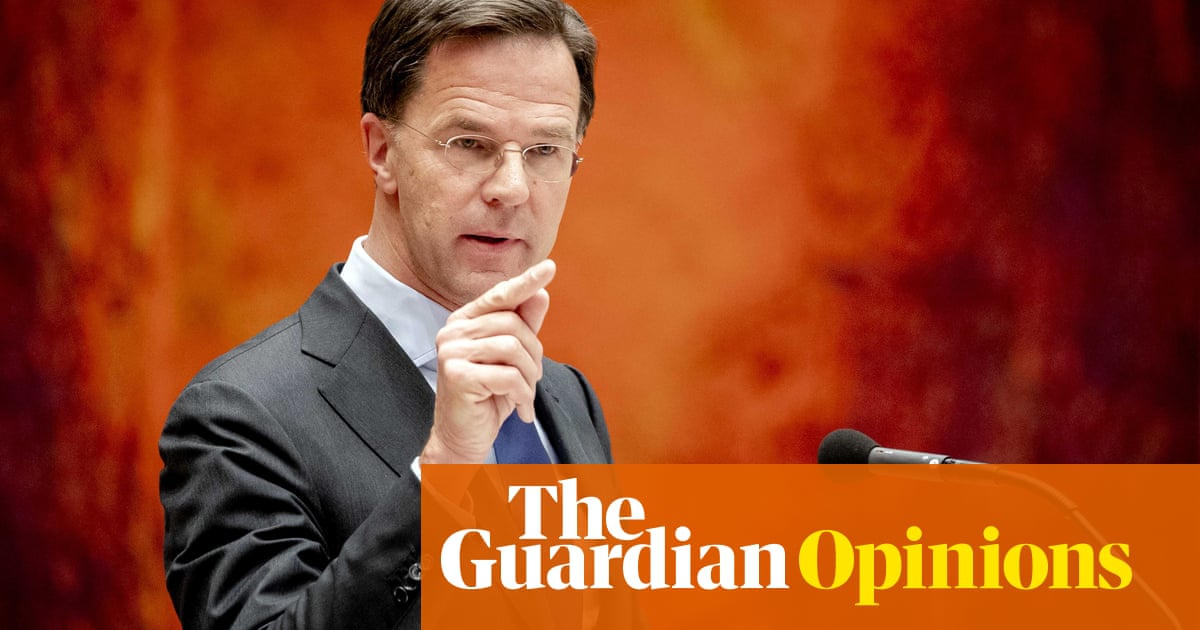 Last Thursday, the leaders of the European Union convened a video conference to deliberate the escalating Covid-19 crisis. On the agenda was a simple proposal co-signed by nine different eurozone governments: the “coronabond”, a new type of public debt instrument backed by all the members of the currency union as they come together to combat the virus.

After a long decade of crisis fighting in the eurozone – pitting north against south, creditor against borrower – the proposal marked a rare display of unity, and the meeting was a perfect opportunity to ratify it. Issued collectively, the “coronabond” would drive down the borrowing costs of some of Europe’s most heavily affected countries, staving off another sovereign debt crisis and freeing up much-needed resources to invest in public health and economic recovery. “We are all facing a symmetric external shock,” the proposal read, “and we are collectively accountable for an effective and united European response.”

As long as the pandemic rages in Europe, even the supposedly frugal burghers of Amsterdam will suffer the consequences

Alas, the request for solidarity was swiftly rejected. At the video conference, the eurobond motion came up against the eurozone’s “frugal four” – Germany, the Netherlands, Austria and Finland – who argued that the issuance of a common debt instrument would punish the countries that had saved for such a rainy day, and encourage further fiscal mismanagement by those who did not. Solidarity, they claimed, just created moral hazard.

In the course of this standoff, it was the Netherlands that positioned itself as the stony face of the frugal four. For a small and trade-dependent country that has long portrayed itself as Europe’s liberal beacon – open, progressive and internationally oriented – it was a remarkably short-sighted position to take. Without a collective mobilisation of fiscal resources, countries such as Italy and Spain will be powerless to prevent further contagion, of both the medical and economic kind. And as long as the pandemic continues to rage elsewhere in Europe, even the supposedly frugal burghers of Amsterdam will suffer the consequences.

Yet the Dutch government has held firm. Speaking after the meeting, the prime minister, Mark Rutte, declared that he could not foresee “any circumstances in which the Netherlands will accept eurobonds”. Adding insult to injury, the finance minister, Wopke Hoekstra, called on Brussels to investigate why some eurozone member states had failed to get their houses in order ahead of the pandemic – comments that the Portuguese prime minister, António Costa, later described as “repugnant” and “senseless”.

The spat has reopened painful old wounds. In the early stages of the eurozone crisis, the Dutch were among the most vocal opponents of the initial Greek “bailout”, and demanded draconian austerity measures in return for the emergency loans. The former Dutch finance minister Jeroen Dijsselbloem gained widespread notoriety for his penny-pinching in the Greek debt negotiations, at one point appearing to suggest that his southern European neighbours had wasted their money on “booze and women”.

But Europe’s governments have run out of patience with such fiscal moralism. Over the weekend, reports suggested that Latvia, Lithuania, Estonia, Cyprus and Slovakia may add their names to the original eurobond proposal. Among these 14 governments, there is broad agreement that this is not the time for petty lectures on fiscal book-keeping, it is a time to think big and confront the continent’s greatest collective challenge since the second world war as a united front. As Costa drily observed: “No one has any more time to hear Dutch finance ministers as we heard in 2008, 2009, 2010 and so forth.”

Beside its untimely nature, the Dutch government’s position is also exceedingly hypocritical. The Netherlands has long been known as one of the world’s most infamous tax havens, siphoning off hundreds of billions of euros in corporate profits and international financial flows and keeping other governments from taxing them properly. To depict the Netherlands as a pillar of fiscal rectitude is to deny the myriad ways in which the very architecture of the Dutch tax system actively serves to undermine the fiscal capacity of its European and international partners.

Ultimately, however, the best argument against the Dutch position is that it is self-defeating. By rejecting the call for “coronabonds”, the Netherlands and its partners in the frugal four have undermined the ability of the wider eurozone to fight the pandemic as a whole – threatening the health and wellbeing of each of its members in turn.

Solidarity is not charity. It is the recognition that the struggle of one is the struggle of all. In a pandemic like Covid-19, that logic is global. But it becomes all the more urgent in the context of a currency union as thoroughly integrated as the eurozone. If the frugal four continue to obstruct a common fiscal response to this crisis, the remaining eurozone countries will be right to ask if they are not better off going their own way.

As Spain’s foreign minister, Arancha González, kindly reminded Hoekstra following his much-maligned intervention last week: “We are in this EU boat together. We hit an unexpected iceberg. We all share the same risk. No time for discussions about first- and second-class tickets … History will hold us responsible for what we do now.”

• David Adler is a policy leader fellow at the School of Transnational Governance (EUI) and the policy coordinator of the Democracy in Europe Movement (DiEM25). Jerome Roos is a fellow in international political economy at the London School of Economics, and author of Why Not Default? The Political Economy of Sovereign Debt