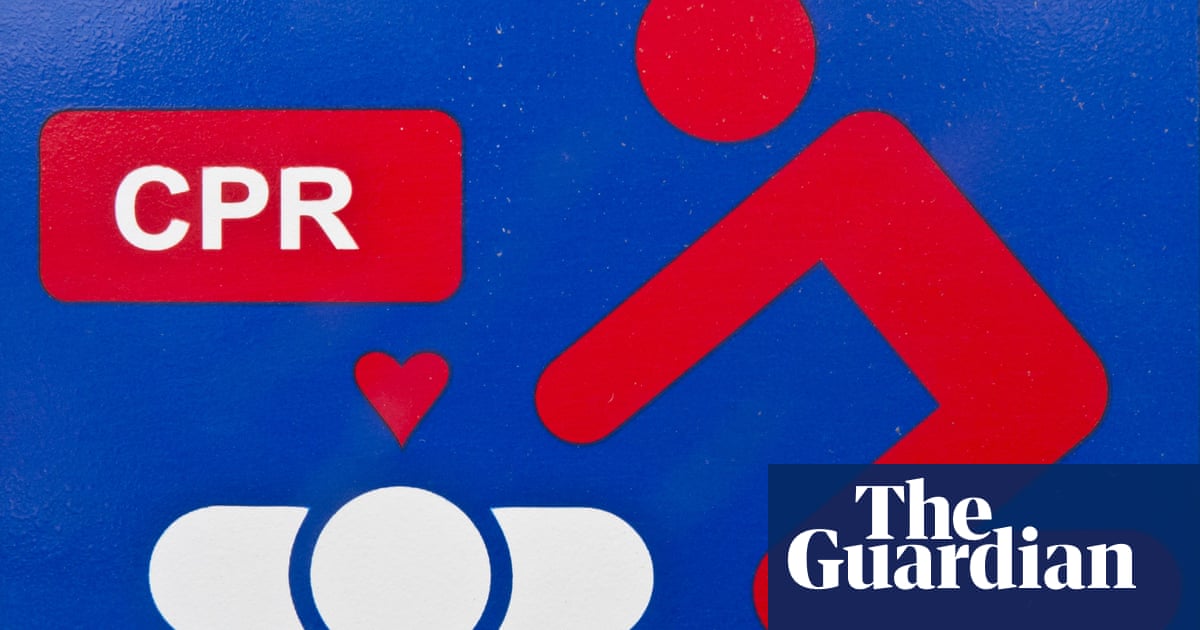 An NHS health board has apologised after a GP surgery in Wales recommended patients with serious illnesses complete “do not resuscitate” forms in case their health deteriorated after contracting coronavirus.

Llynfi surgery, in Maesteg near Port Talbot, wrote to a “small number” of patients on Friday to ask them to complete a “DNACPR” – do not attempt cardiopulmonary resuscitation – form to ensure emergency services would not be called if they contracted Covid-19 and their health deteriorated.

“This is a very difficult letter for the practice to write to you,” it read, noting those with illnesses such as incurable cancer, motor neurone disease and pulmonary fibrosis were at a much greater risk from the virus.

“We would therefore like to complete a DNACPR form for you which we can share … which will mean that in the event of a sudden deterioration in your condition because [of] Covid infection or disease progression the emergency services will not be called and resuscitation attempts to restart your heart or breathing will not be attempted,” it continued.

“Completing a DNACPR will have several benefits,” it claimed. “1/ your GP and more importantly your friends and family will know not to call 999. 2/ scarce ambulance resources can be targeted to the young and fit who have a greater chance.”

The letter said that in an “ideal situation” doctors would have had this conversation in person with vulnerable patients but had written to them instead due to fears they are carrying the virus and were asymptomatic. “We will not abandon you,” it said. “But we need to be frank and realistic.”

The GP surgery directed the Guardian to the Cwm Taf Morgannwg University Health Board, which said the recommendation that vulnerable patients complete DNACPR forms was not a health board requirement.

“A letter was recently sent out from Llynfi surgery to a small number of patients,” a spokesperson said. “This was not a health board communication.

The letter went viral on social media and one person said a nurse practitioner had recently visited her father, who is receiving palliative care, to also request he sign a DNACPR form.

The number of deaths from the virus in the UK rose by 393 on Tuesday – the highest rise since the pandemic began – taking the overall toll to 1,789.

The NHS currently has 8,175 ventilators and has said it needs 30,000 more to deal with an expected peak of Covid-19 patients, while the health service is reportedly attempting to increase its intensive care capacity sevenfold amid fears the full effect of the pandemic could be overwhelming.