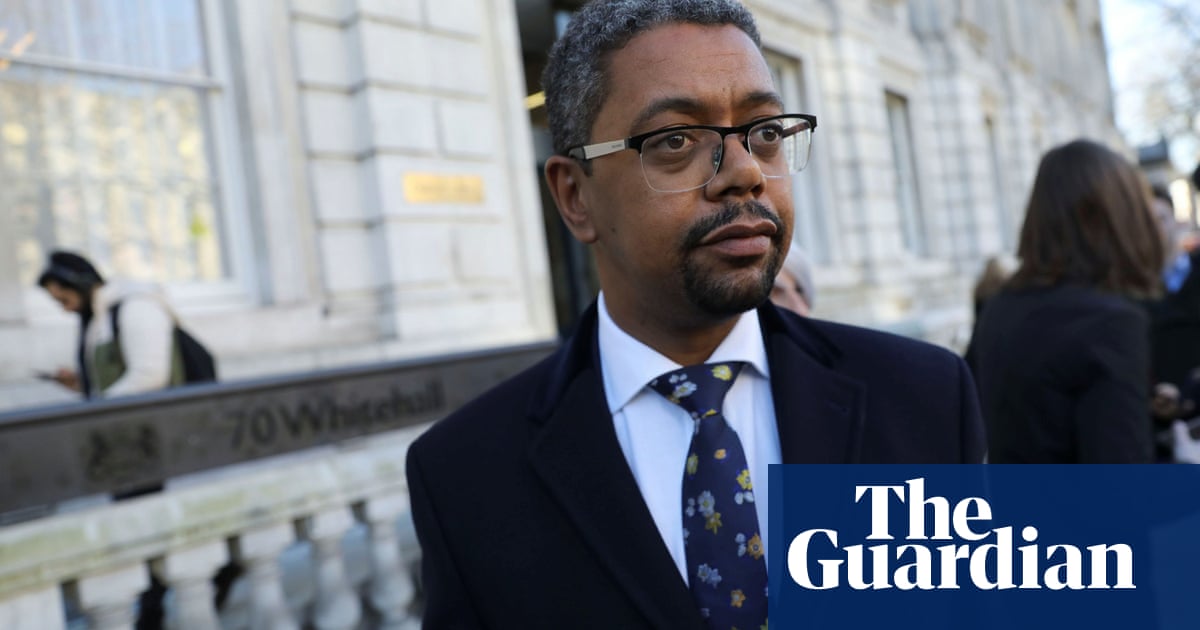 A row has broken out over a significant delay in the Welsh government’s plans to dramatically increase the number of Covid-19 tests.

Welsh ministers had promised that by 1 April it would have been able to carry out 6,000 tests a day, which would have helped keep more frontline NHS staff at work.

But the health secretary, Vaughan Gething, said on 31 March that a private company had pulled out of a contract to provide 5,000 of the tests, leaving Wales only able to carry out 800 tests a day now – and no more than 1,100 a day by the end of the week.

Gething said he was disappointed and admitted getting more tests done sooner would have helped the fight against coronavirus but refused to name the company involved.

Plaid Cymru strongly criticised the Welsh government for not spelling out who the company was – and why the arrangement had collapsed.

Wales began testing on 18 March and three days later Gething said that by 1 April Wales would be able to carry out 6,000 tests a day. But the government said this depended on the private company providing 5,000 tests.

Questioned about the issue at the Welsh government’s press conference on Tuesday Gething said the administration had a written undertaking with the private company.

He said: “We had a clear agreement for that company’s team to come into Wales and to set up the infrastructure required. The company made a decision they weren’t able to fulfil the agreement they’d reached with us.

“I’ve been clear about my disappointment that hasn’t happened. I recognise the interests of the public and in particular our frontline workers to increase our capacity sooner rather than later. There’s no getting away from the fact that those additional tests that we were due to have would have made an earlier difference to us.” So far Wales has tested about 1,000 health and social care staff.

At the press conference, Gething was asked if the company involved was Roche. He refused to name the company and said his focus now was to provide more tests through other providers. “We’ve diversified the range of people we’re working with. You will see an increase.”

Gething added that “within two to three weeks” Wales would be able to carry out about 5,000 tests a day. By the end of May there would be capacity for a further 4,000 tests on top of this.

A spokesperson for Roche Diagnostics said it had no contract or agreement directly with the Welsh government.

The spokesperson said: “Roche does not have, and has never had, a contract or agreement directly with Wales to supply testing for Covid-19. Roche has an agreement only with the UK government to increase testing capacity across the whole of the UK. The UK-wide roll-out is being coordinated centrally by Public Health England, including Wales.”

He said: “Having blamed a company for failing to deliver on a vital agreement to provide an extra 5,000 Covid-19 tests, it beggars belief that the Welsh government is refusing to say why the deal collapsed.”

Among the questions it has asked in the Welsh assembly is: “Can the minister confirm whether or not the Welsh government has information to suggest its written agreement with a supplier to provide Covid-19 testing collapsed because of preferential terms offered by Public Health England or any other body acting on behalf of the UK government?”

Price added: “It is in the public interest for the Welsh government to be honest with the public and to provide urgent answers about what happened – and why. Precious time has been lost and countless lives may now be at greater risk.

“Testing is one of the best weapons we have to defeat this pandemic by tracking and tracking the spread of the virus, and ensuring frontline health and care workers are protected and can go back to work. The Welsh government shouldn’t be ‘disappointed’, they should be furious.”

Public Health England strongly dismissed the suggestion that it had interfered with any contract involving the Welsh government.

A spokesperson said: “The UK government recently asked Public Health England to establish a partnership with Roche to support increased diagnostic testing in the UK.

“Testing in Wales using the Roche capabilities is due to begin next week … Public Health England did not intervene in any discussions between Roche and Wales.”