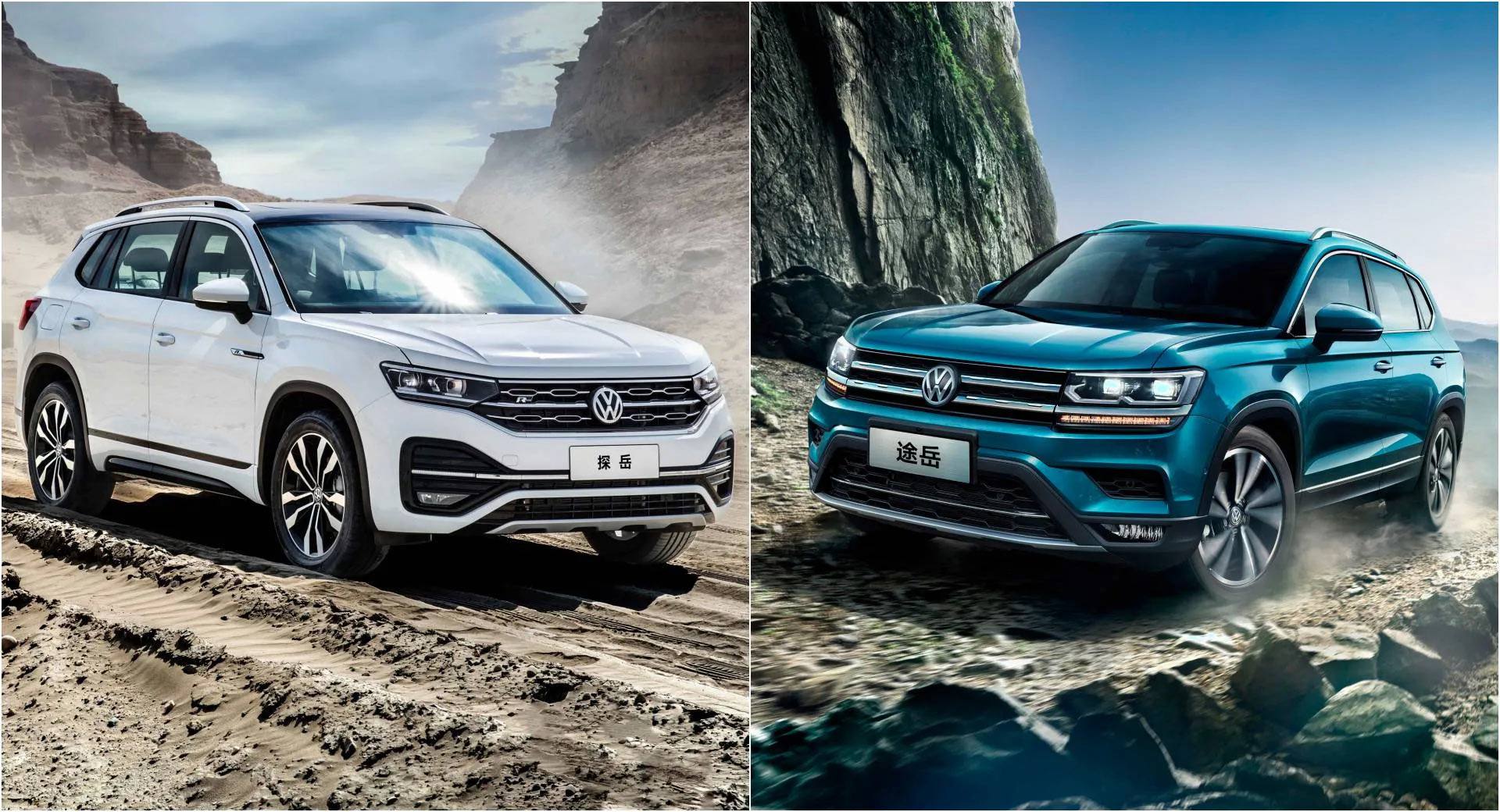 According to VW Group China boss Stephan Woellenstein, vehicle sales within the People’s Republic should quadruple in March, indicating a recovery.

With demand still limited, VW is prepared to ramp up capacity at its Chinese plants, 22 of which have already resumed production. Only two factories remain closed, the one in Changsha and the Urumqi plant, as reported by Autonews Europe.

“We are cautiously optimistic that the worst effects of the crisis will be behind us in two to three months,” said Woellenstein. “There are more and more signs that business is recovering. By the middle of the year, we could be back to last year’s planning. Hope is returning on the Chinese market.”

The VW exec also expects to see total market sales of up to 1 million units in March, up from just 250,000 in February. For the year however, the German brand is anticipating a decline of 3-15 percent for China, but confirmed plans to invest more than 4 billion euros ($4.4 billion) in that market, with about 40 percent of the sum earmarked for electric mobility.

“We assume that the recovery will continue and that we will be operating in a normal market environment again in 2021,” he added.

VW wants to sell no fewer than 1.5 million electric cars in China every year, beginning in 2025.

Recently, VW Group CEO Herbert Diess went on TV saying that while demand in China has picked up somewhat, production remains only at half the level prior to the crisis. This worldwide decline is costing his company around $2.2 billion per week.