Volkswagen is looking to secure the ‘Peak Edition’ nameplate on this side of the pond, as they filed a trademark application with the United States Patent and Trademark Office (USPTO) on March 25.

The filing was discovered by VWVortex and can be used for “automobiles, engines for land vehicles, automotive interior trim and insignia for vehicles”. At the time of writing, the application was accepted but had yet to be assigned to an examiner.

Read Also: VW’s First Performance EV To Be Based On The ID 4 SUV Under New GTX Badge

Nobody outside Volkswagen knows what they are planning to do with the Peak Edition moniker. If we were to take a guess, we’d say that it has something to do with the Pikes Peak Hill Climb, as they set a still unbeaten record almost two years ago with the I.D. R racer, completing the run in 7 minutes and 57.148 seconds, with Romain Dumas driving. 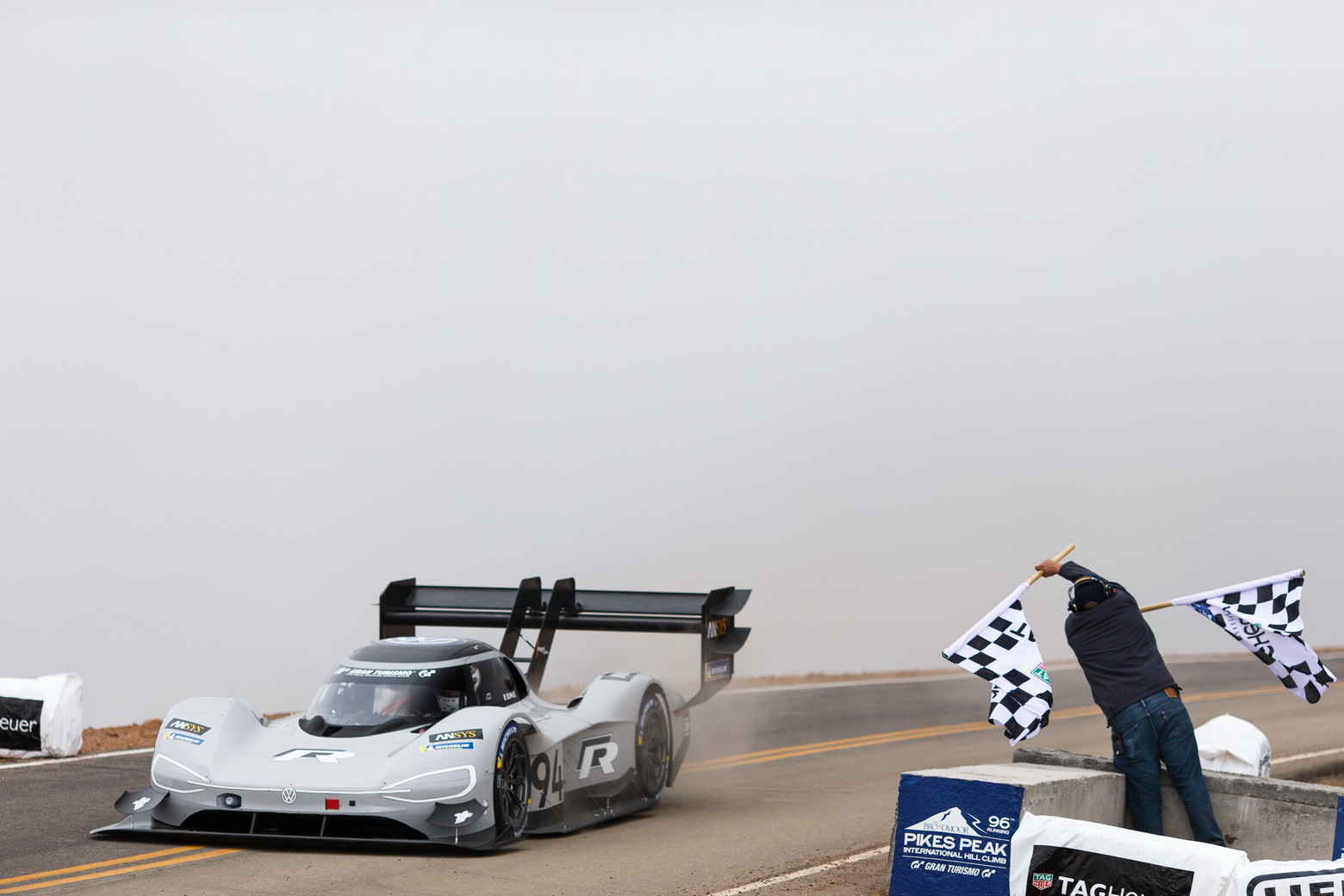 Could it be possible that they are now looking to celebrate the achievement with a special edition model? At this point, we’d say that anything is possible, and given that the I.D. R racer was electric, it would make sense to launch a Peak Edition variant of an EV.

VW sure has a lot of zero-emission cars in development, which makes it very challenging to put a finger on the one that could wear the new moniker. Of course, they could also build up this hype for something else, as it is quite common for carmakers to secure nameplates and leave them hanging in the air.

What do you think Volkswagen is planning? 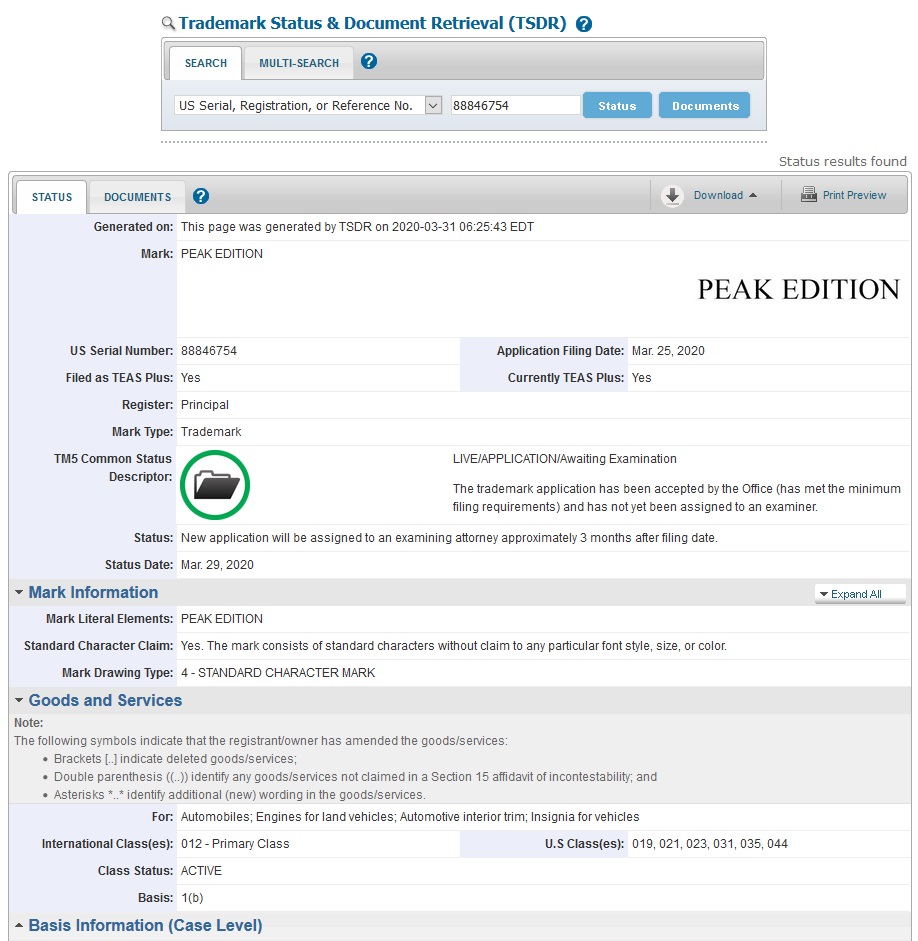