After a long and contentious battle, the U.S. Environmental Protection Agency and the National Highway Traffic Safety Administration have unveiled the final version of the Safer Affordable Fuel-Efficient (SAFE) Vehicles Rule.

The big news is that rule will only increase CAFE and CO2 emissions standards by 1.5% annually through the 2026 model year. This contrasts with standards proposed in 2012, which would have required improvements of 5% annually. 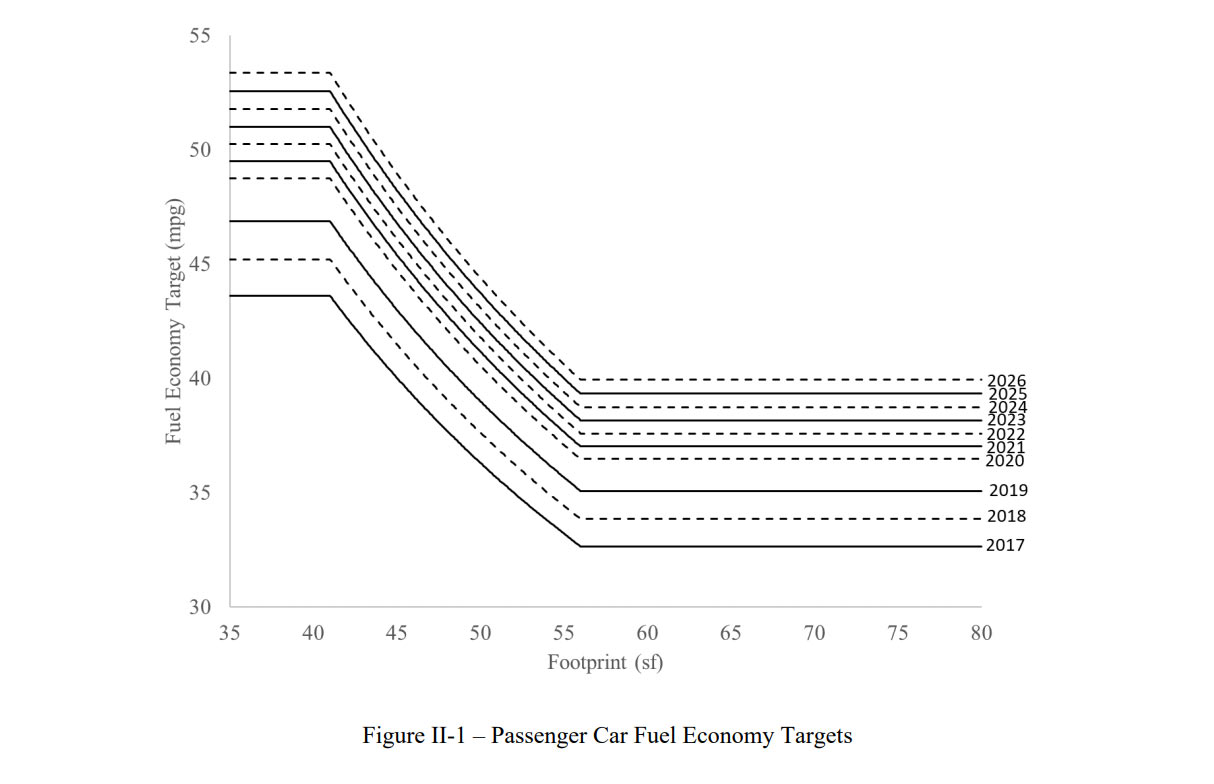 To put those numbers into perspective, the “projected overall industry average required fuel economy” in 2021-2026 model year vehicles is 40.4 mpg, compared to 46.7 mpg under the proposed 2012 standards. The EPA and NHTSA described this change as the “largest deregulatory initiative” of the Trump administration.

The change comes after the EPA determined the proposed increase in standards was “not appropriate and should be revised” in 2018. The government says EPA and NHTSA then spent the next two years analyzing data and projections to come up with more realistic fuel economy standards.

In the end, the government says the final rule “reflects the realities of today’s markets, including substantially lower oil prices than in the original 2012 projection, significant increases in U.S. oil production, and growing consumer demand for larger vehicles.” 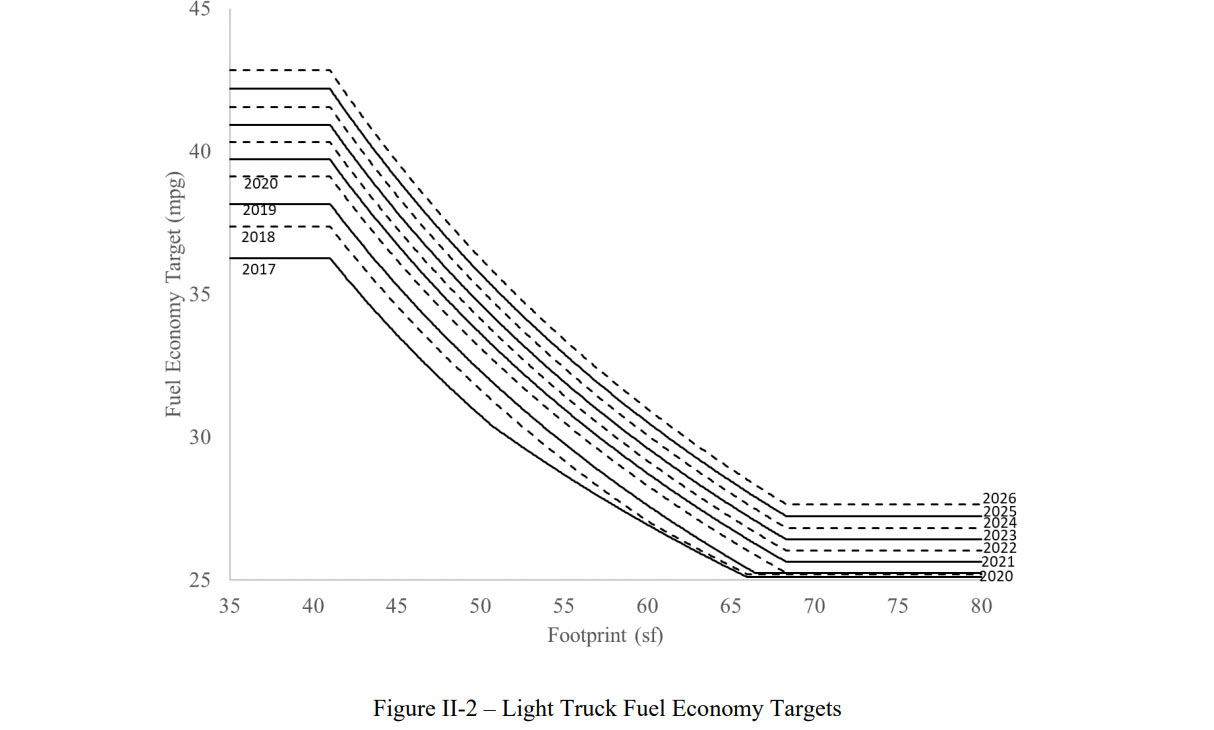 The government claims the change will reduce the average price of a new vehicle by approximately $1,000 (£803 / €908), while also reducing regulatory costs by as much as $100 (£80 / €91) billion through the 2029 model year. The government also claims the change will help to increase new vehicle sales by up to 2.7 million units through the 2029 model year.

If those claims weren’t bold enough, the government says the changes will result in approximately 3,300 less crash fatalities, 397,000 less injuries and more than 1.8 million less vehicles damaged in crashes. The general logic is new vehicles are safer, so less people will be killed or injured when they buy one.  Of course, there was pushback to these claims.

In a statement, EPA Administrator Andrew Wheeler said “Our final rule puts in place a sensible one national program that strikes the right regulatory balance that protects our environment, and sets reasonable targets for the auto industry.” He added, “This rule supports our economy, and the safety of American families.”

His sentiments were echoed by U.S. Secretary of Transportation Elaine Chao who said “By making newer, safer, and cleaner vehicles more accessible for American families, more lives will be saved and more jobs will be created.” 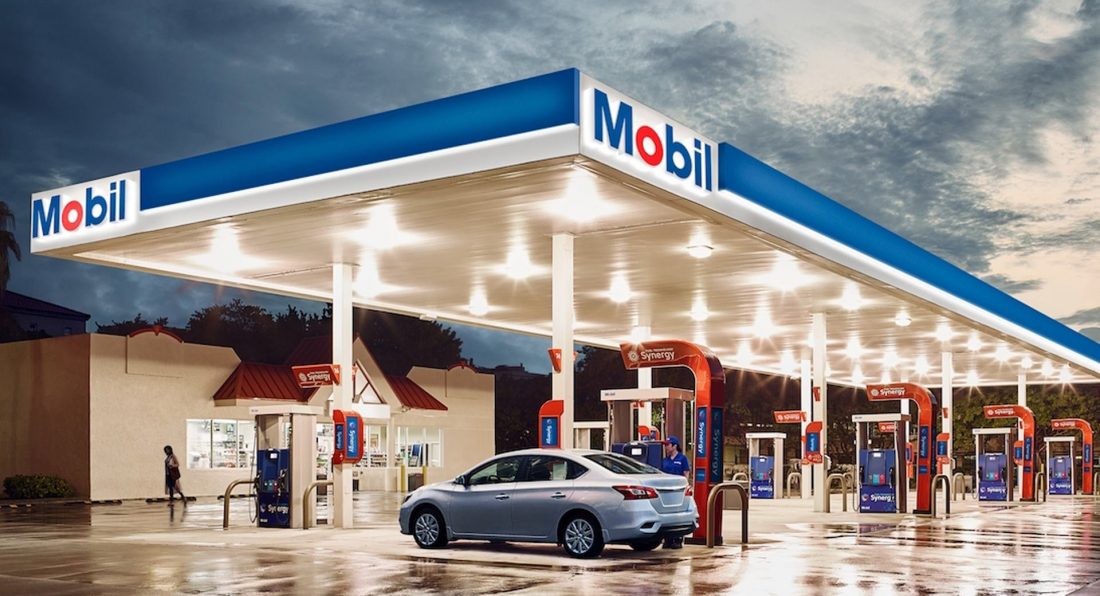