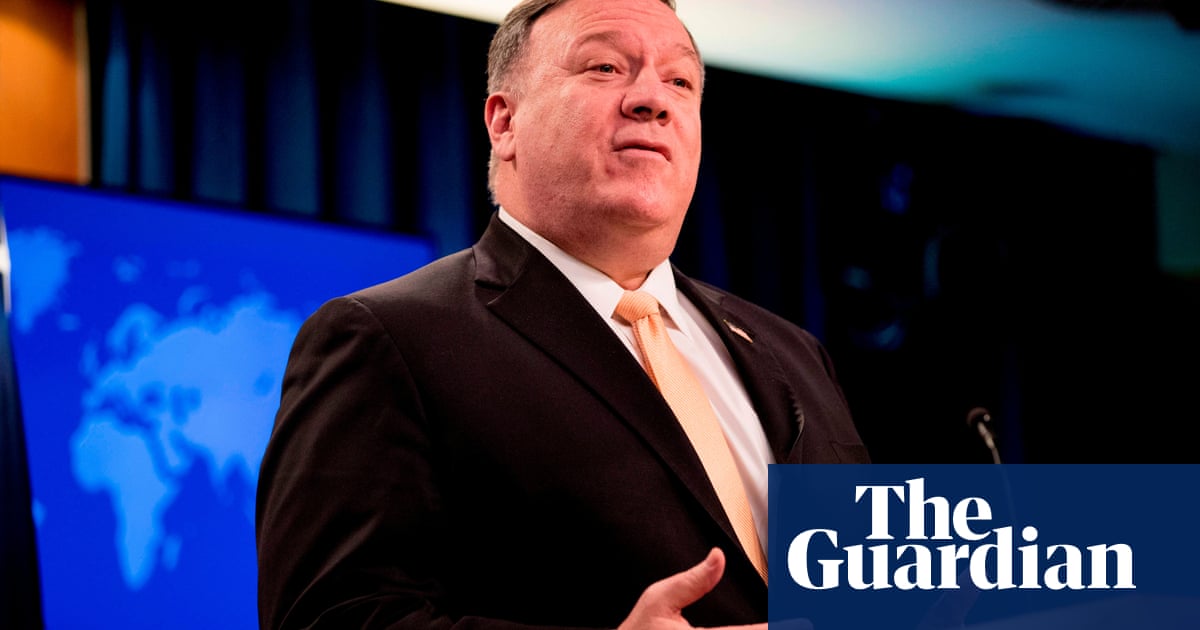 The US has proposed a political transition plan for Venezuela, offering to lift sanctions if the president, Nicolás Maduro, and his opponent, Juan Guaidó, step aside and pass power to an interim government made up of their supporters.

Under the “democratic transition framework”, all political prisoners would be released, and all foreign (principally Cuban) forces would leave. A five-member council of state would be selected, with two members chosen by the opposition, two by Maduro’s Socialist party, and the fifth member picked by the other four.

The proposal comes five days after the US indicted Maduro and top members of his government and army for drug trafficking and money laundering, and as Venezuela faces blanket sanctions, a collapse in the price of oil, its main export, and the coronavirus pandemic, with a crippled health system.

“The United States has long been committed to finding a solution to the manmade crisis in Venezuela,” the US secretary of state, Mike Pompeo, said. “The urgency for this has become all the more serious in light of the Maduro regime’s failure to adequately prepare for and address the global Covid-19 pandemic. This framework demonstrates our commitment to helping Venezuela fully recover and ensures that the voice of the Venezuelan people is respected and included.”

Sceptics of the plan said it provided few incentives for the incumbent officials to give up power, days after they were charged with serious offences and multimillion-dollar rewards put on their heads.

Eliot Engel, the Democratic chair of the House foreign affairs commitee, said: “Essentially, Maduro regime officials are being told on one hand that nothing they do will stop the US [Department of Justice] from pressing charges against them while on the other hand, they are being asked to agree to a transition government for unrelated sanctions relief.”