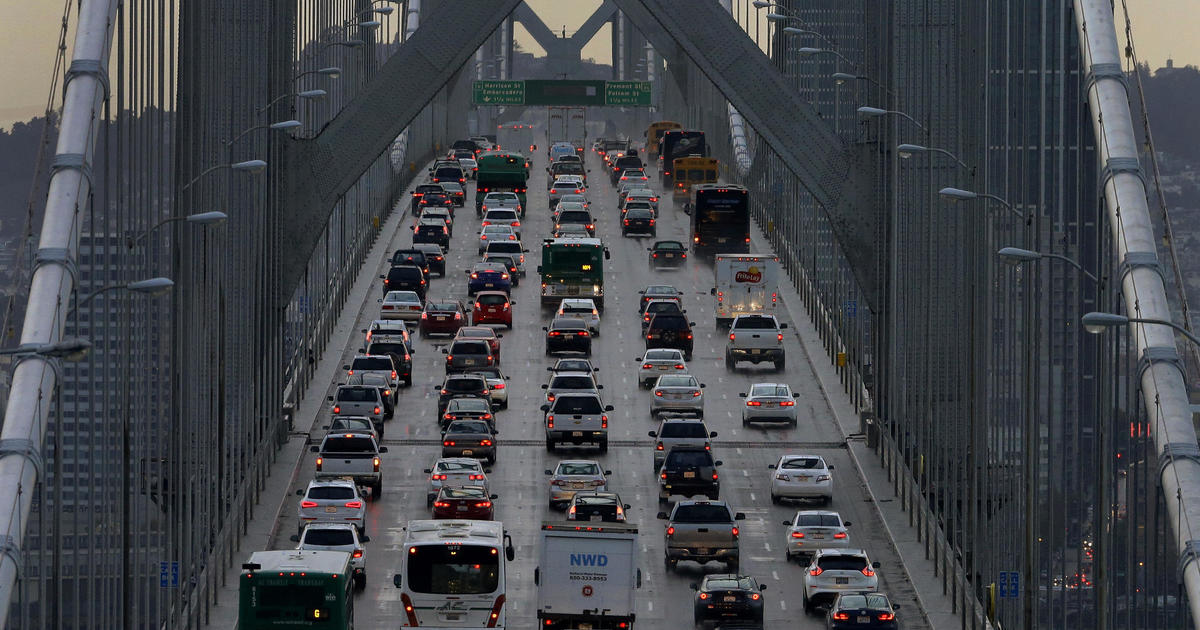 Washington — The Trump administration rolled back ambitious Obama-era vehicle mileage standards Tuesday, raising the ceiling on damaging fossil fuel emissions for years to come and gutting one of the United States’ biggest efforts against climate change.

The Trump administration released a final rule Tuesday on mileage standards through 2026. The change — after two years of President Trump threatening and fighting states and a faction of automakers that opposed the move — waters down a tough Obama mileage standard that would have encouraged automakers to ramp up production of electric vehicles and more fuel-efficient gas and diesel vehicles.

“We are delivering on President Trump’s promise to correct the current fuel economy and greenhouse gas emissions standards,” Andrew Wheeler, the administrator of the Environmental Protection Agency (EPA), said in a statement. “Our final rule puts in place a sensible one national program that strikes the right regulatory balance that protects our environment, and sets reasonable targets for the auto industry. This rule supports our economy, and the safety of American families.”

The standards have split the auto industry with Ford, BMW, Honda and Volkswagen siding with California and agreeing to higher standards. Most other automakers contend the Obama-era standards were enacted hastily and will be impossible to meet because consumers have shifted dramatically away from efficient cars to SUVs and trucks.

California and about a dozen other states say they will continue resisting the Trump standards in court.

Last year, 72% of the new vehicles purchased by U.S. consumers were trucks or SUVS. It was 51% when the current standards went into effect in 2012.

The transportation sector is the nation’s largest source of climate-changing emissions. Environmentalist groups accused the Trump administration of using the “cover” of the coronavirus pandemic to make the change.

“The Trump administration’s rollback of President Obama’s historic Clean Car Standards is an environmental and economic disaster,” said Environmental Protection Network member Jeff Alson, a former senior engineer in the EPA’s Office of Transportation and Air Quality adviser. “The rule will yield a hotter and more dangerous planet for our children and grandchildren, and will transfer money from the pockets of hard-working Americans to oil companies through higher gasoline costs.”

“We’ve seen all too terribly the consequences of those who denied warnings of a pandemic. We can’t afford any more consequences of climate denial,” he wrote. “All of us, especially young people, have to demand better of our government at every level and vote this fall.”