With many owners taking delivery of their brand new and shiny 2020 Chevrolet Corvettes these days, sadly, it was only a matter of time before news of thieves breaking into a C8 surfaced.

This incident happened over the last weekend of March, 2020, in Houston, Texas, on Bellaire Boulevard in the city’s Chinatown area at a parking lot. Thankfully, the scene was filmed by a security camera and the footage will hopefully help authorities identify the culprits.

The video, which was noticed by CarBuzz, was uploaded on Facebook by a man called Nauman Razzak, who is a friend of the Corvette C8’s owner. As Nauman told CarScoops (as well as in the description of the video), the owner offers a “$1,000 cash on the spot award to anyone who identifies” the thieves.

$1000 CASH ON THE SPOT AWARD TO ANYONE WHO IDENTIFIES THESE SCUMBAGS AND IT LEADS TO THEIR ARREST. Location of incident…

As the video shows, there were at least two people operating: one drove the black Buick Verano, while the other one broke into the red high-wing 2020 Corvette. He used a method sliding through the Buick’s open rear window to gain access to the mid-engine sports car without touching the ground.

We can see the thief was wearing white gloves, a hoodie and a mask, so identifying him will not be easy. While that’s hardly surprising, the fact that he broke into a completely empty 2020 Corvette likely came as an unpleasant surprise to him. 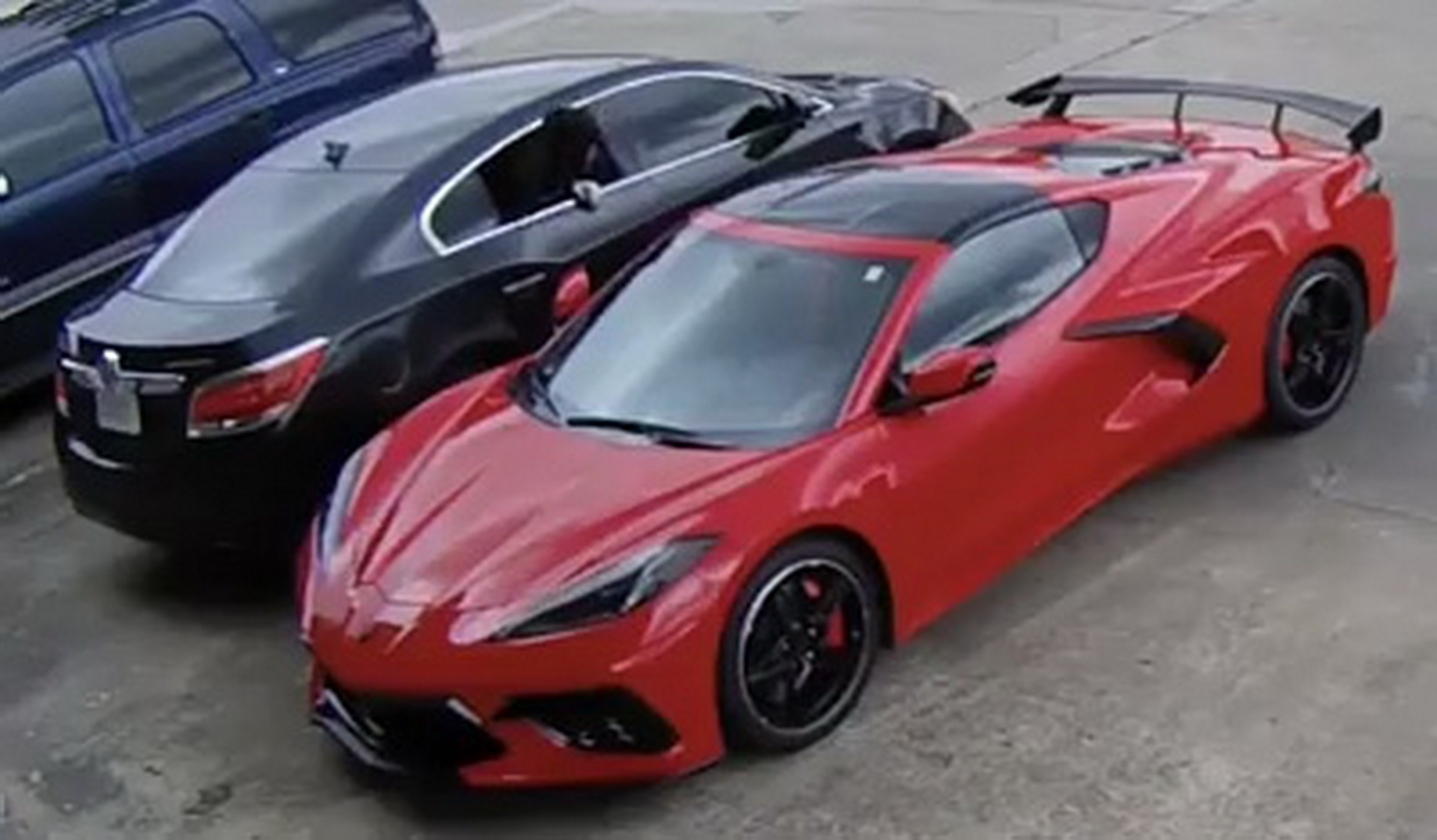 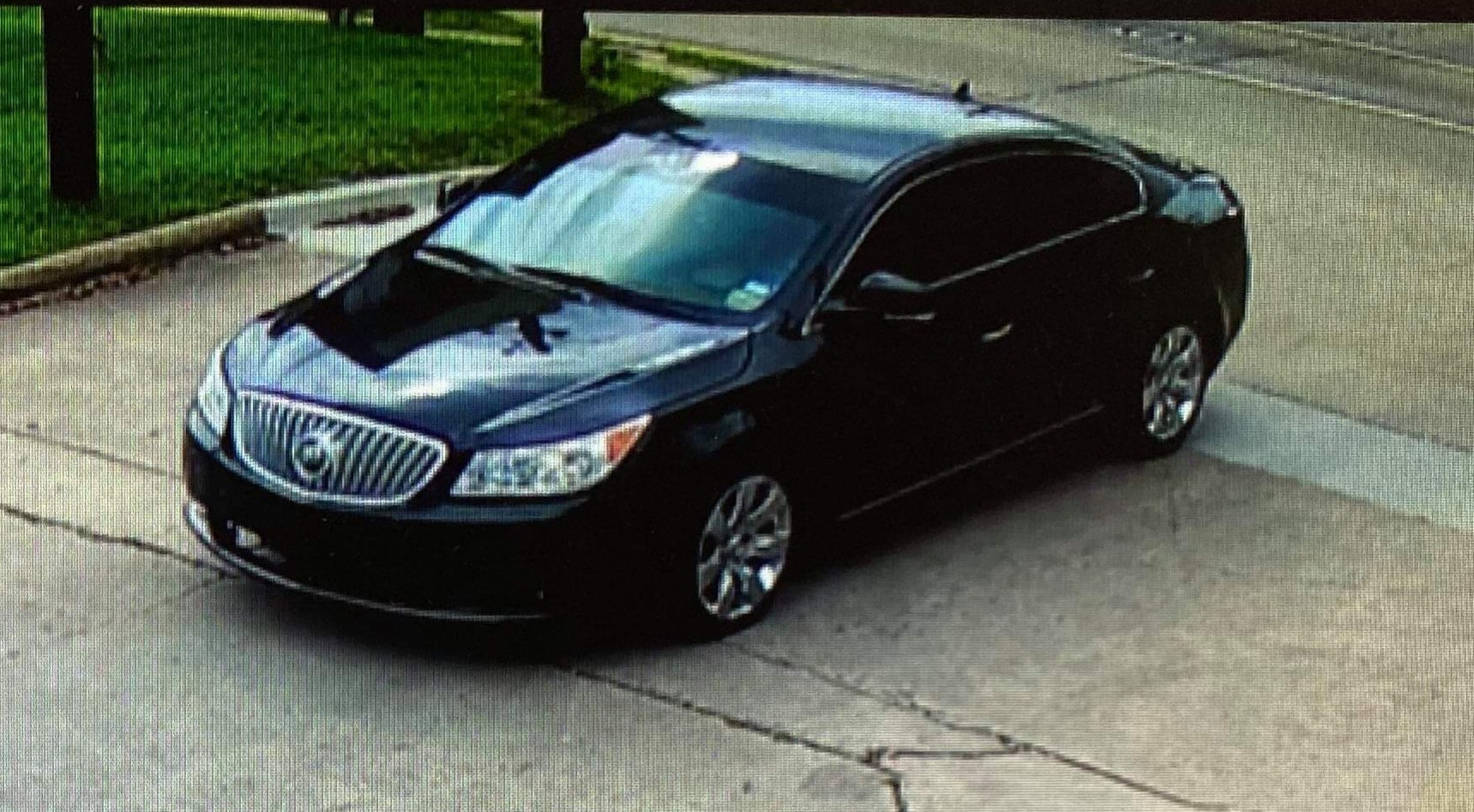 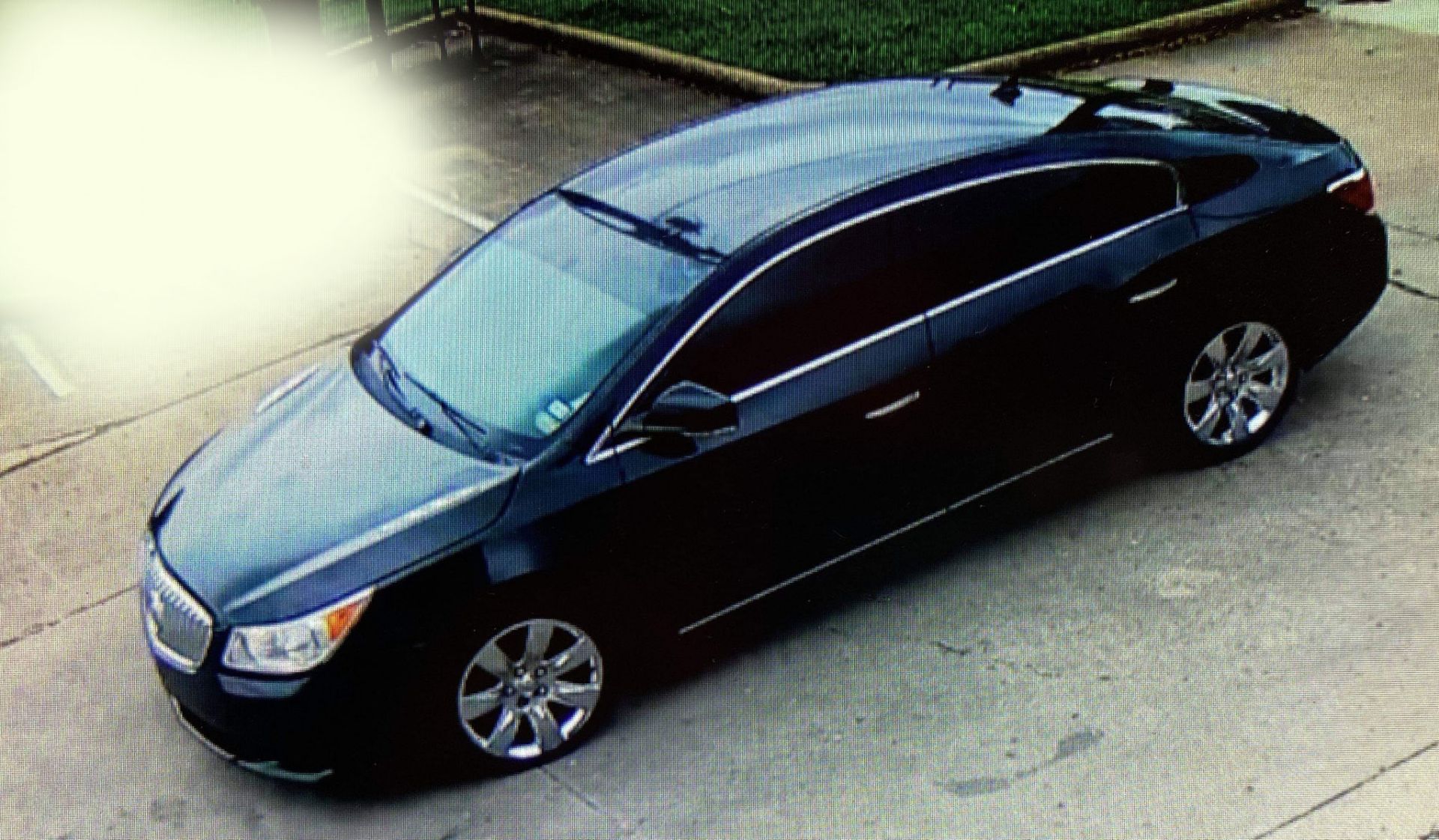 That’s the only way we can explain the damages the thief caused to the car. As the video uploader told CarScoops, the perpetrator smashed the passenger side window, with the glass shards scratching the door panel. As if that wasn’t enough, the thief also tore up the door panel, both on the outside and inside.

We’re told that the cost of the interior door panel alone is over $2,500, with the owner estimating total damages at around $5,000 (we assume that’s the cost if he goes through the dealer route to get everything fixed). You can see the aftermath with the damages caused to the car’s interior trim in the video he shared with us below.

If you’re able to offer information about the thieves or the car they were using, the owner kindly asks you to send a private message to Nauman Razzak or the HoustonCarScene Facebook page. Additionally, feel free to share the video – there’s a $250 reward if the lead comes from your re-share.