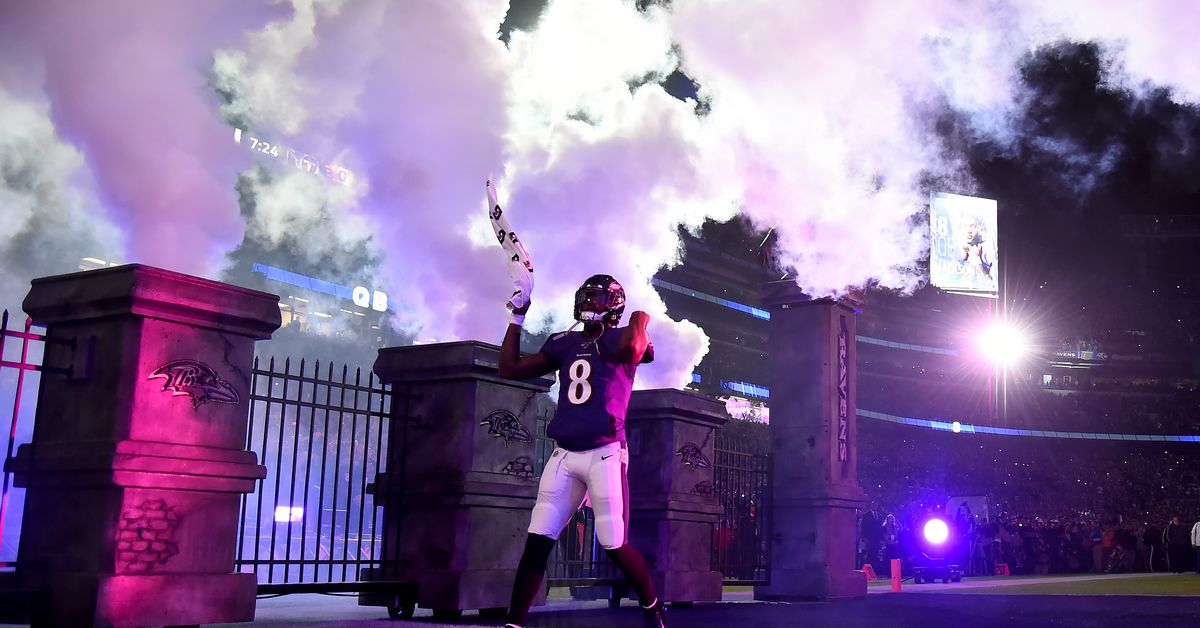 The Baltimore Ravens are on the doorstep of a Super Bowl. Many thought they could make it this year on the back of MVP quarterback Lamar Jackson. Then the Ravens were run over in the playoffs by Derrick Henry and the Tennessee Titans.

Baltimore has always been a team focused on defense. That is until it traded back into the first round of the 2018 draft to take Jackson. Now the Ravens are one of the most diverse offenses in the NFL.

Baltimore Ravens (14-2), lost in Divisional Round

For much of the 2019 season, the Ravens were considered the best team in the NFL. They’re one of the favorites to be in the Super Bowl, but they would be smart to address these positions this offseason.

What Baltimore Beatdown wants most this offseason: The Ravens have been effective in recent years at moving back to accumulate picks while still getting their guys. I believe this is the year to take the opposite approach and be aggressive targeting blue chip players while utilizing their 10 picks to move up the board in the first round. Depth is not an issue and getting a day one starter in the first round gives them all kinds of options with their available cap space. — Eric Misotti

The Ravens addressed their need of a pass rusher by picking up Calais Campbell from the Jaguars, who had 31.5 sacks over three seasons in Jacksonville. There are still some needs Baltimore needs to fill during the draft, though.

1. Defensive tackle: If Baltimore wants a squatty plugger like Pierce, who signed with the Vikings, Benito Jones of Ole Miss would be a good Day 3 pickup. A four-year starter in college, the 6’1, 316-pound Jones can get leverage and driver blockers backward.

2. Wide receiver: The Ravens re-signed De’Anthony Thomas and Chris Moore, but neither of them were primary starters. Picking up a wideout in the draft would be a smart move. Beyond the first round, Baylor’s Denzel Mims is riding high after a strong Senior Bowl week and could be a third-round possibility. Southern California’s Michael Pittman should be in that range as well. On the third day of the draft, South Carolina’s Bryan Edwards has value.

3. Offensive line: The Ravens placed a low tender on OL Matt Skura, who suffered a knee injury in early January last season, as a restricted free agent. if Baltimore doesn’t end up re-signing him, drafting a lineman this draft cycle would be pretty important.

We’ll check back in on the Ravens after the 2020 NFL Draft to see how they did addressing the holes on the roster.