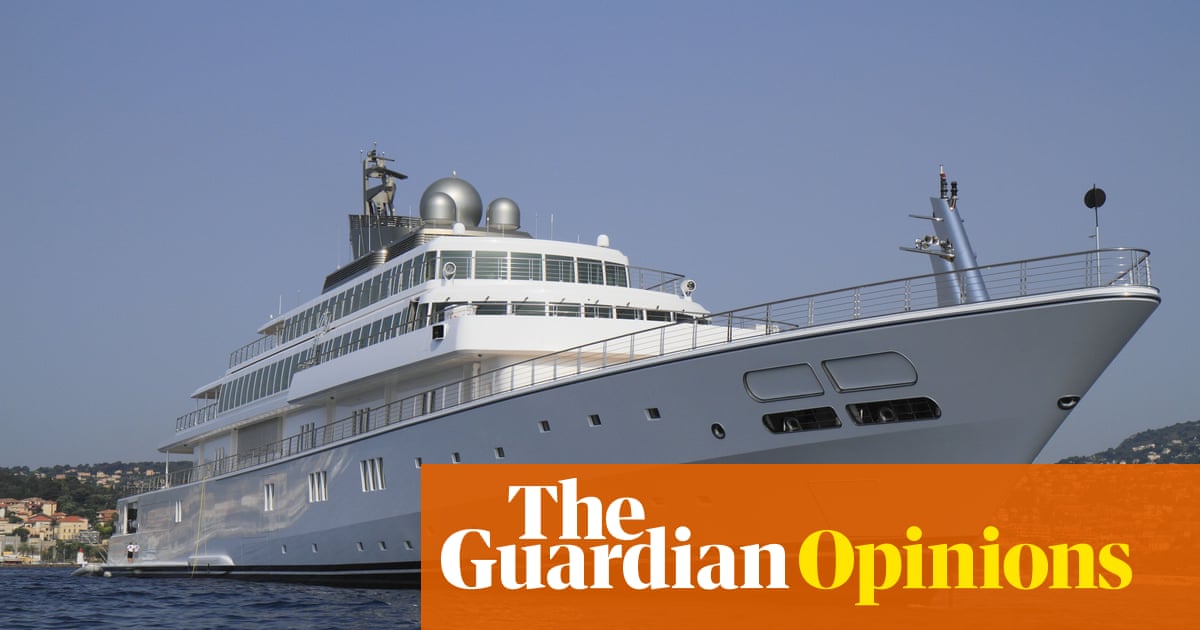 Would you spare a thought for all the poor, suffering celebrities out there? While this is a difficult time for everyone, it has been particularly tough on the famous. They have been upstaged by a virus. No one cares what they are wearing or who they are snogging any more; the world’s attention has been diverted by a headline-hogging pandemic. It seems as if some celebrities are starting to grapple with the realisation that they are not quite as important or beloved as they thought they were.

Gal Gadot was the first victim of the great celebrity backlash of 2020. “We’re all in this together,” the Wonder Woman star assured us in a video on Instagram a couple of weeks ago, before launching into a star-studded rendition of John Lennon’s Imagine. Can you imagine how little self-awareness you must have to enlist a bunch of multimillionaires to sing about a world with “no possessions” while huge numbers of people are losing their jobs? The tone-deaf performance was swiftly savaged.

One would have thought the glitterati might have learned from the scathing reaction to Gadot’s singalong. But no, the vapid messages of hope from celebs keep coming – as do the disgusted responses from the public. Madonna, for reasons only she knows, decided to preach to us from a bathtub full of rose petals. Covid-19 “doesn’t care about how rich you are” she informed us. “It’s the great equaliser.” It certainly brought people together in disdain for her out-of-touch antics.

Then there is the billionaire David Geffen, who deleted Instagram after the incensed reaction to him posting pictures of his $590m (£480m) superyacht, on which he is self-isolating, with the caption “hope everyone is staying safe”. Faring slightly better on the social media front is Ivanka Trump, who has not yet sequestered herself on a superyacht. Instead she is selflessly educating the great unwashed by posting a video of her kids cleaning their hands with $39 Aesop soap. A real woman of the people.

Now it seems that Pharrell Williams has become the latest celebrity who is stuck inside but can’t read the room. Last week, the musician called on his Twitter followers to donate to hospitals. A representative reply: “You’re worth over $150 million, donate your own money.” Williams later clarified that he had already donated; nevertheless, it feels as if an awful lot of celebrities are more keen on soliciting money from us plebs than reaching into their own purses. The chef and TV star Bobby Flay, for example, who is said to be worth about $30 million, set up a GoFundMe campaign to help him pay his restaurant employees. That is capitalism for you: eventually you have to rely on other people’s money.

Celebrities being clueless is nothing new, but it feels as if there has never been such anger levelled at the jet set. Far from being a “great equaliser”, coronavirus has made inequality impossible to ignore. That is not just wealth inequality, but inequality of access to healthcare. A new famous person seems to test positive for coronavirus every day while exhibiting mild symptoms at best. Meanwhile, our friends and family can be coughing up their lungs and still not get access to a test or a hospital bed.

Celebrity culture and capitalism are inextricably entwined. Both elevate the individual over the collective good. They rely on the lie of “meritocracy”: work hard and you can achieve whatever you want. But it has become uncomfortably clear how little we value our hardest workers – the healthcare professionals, supermarket staff, bus drivers and delivery drivers who are keeping the world running while the rich run to their second homes. And it has never been so clear how little the people who earn the most contribute to society. “We’re all in this together,” the rich and famous keep telling us. Sorry, but it is obvious that we are not.