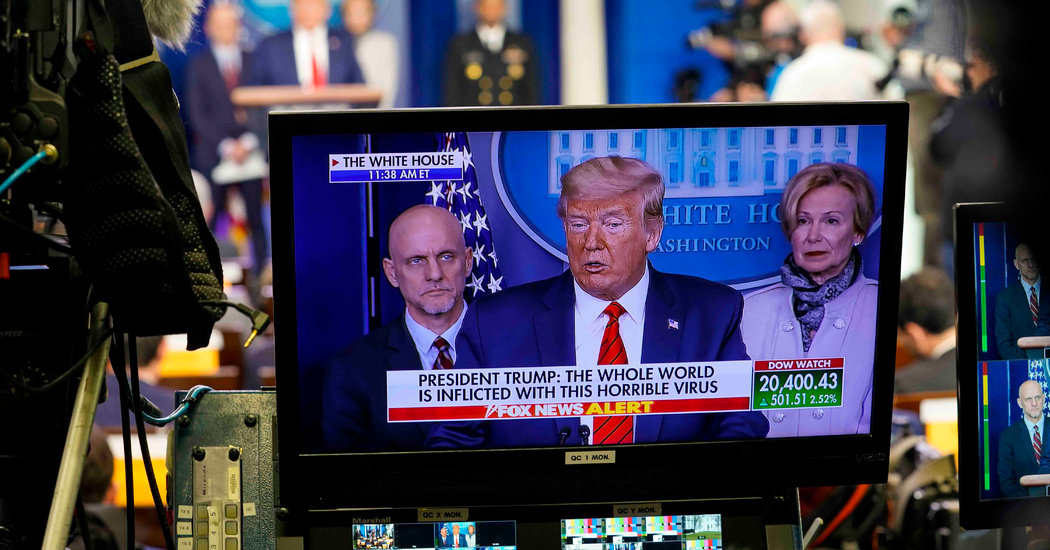 Over the past two decades, as conservatives and liberals have drifted ever farther from each other, an influential body of literature has attempted to psychologize the partisan divide — to identify conservative and liberal personality types, right-wing or left-wing minds or brains, and to vindicate the claim of the noted political scientists Gilbert and Sullivan, That every boy and every gal / That’s born into the world alive. / Is either a little Liberal / Or else a little Conservative.

In its crudest form this literature just amounts to liberal self-congratulation, with survey questions and regression analyses deployed to “prove” with “science” that liberals are broad-minded freethinkers and conservatives are cramped authoritarians. But there have been more sophisticated and sympathetic efforts, too, like the influential work of New York University’s Jonathan Haidt on the “moral foundations” of politics: Haidt argues that conservatives actually have more diverse moral intuitions than liberals, encompassing categories like purity and loyalty as well as care and fairness, and that the right-wing mind therefore sometimes understands the left-wing mind better than vice versa.

Both the crude and sophisticated efforts tended to agree, though, that the supposed conservative mind is more attuned to external threat and internal contamination, more inclined to support authority and hierarchy, and fear subversion and dissent. And so the political responses to the pandemic have put these psychological theories to a very interesting test.

In the coronavirus, America confronts a contaminating force (a deadly disease) that originated in our leading geopolitical rival (an external threat) and that plainly requires a strong, even authoritarian government response. If there was ever a crisis tailored to the conservative mind-set, surely it would be this one, with the main peril being that conservatives would wildly overreact to such a trigger.

So what has happened? Well, several different things. From the Wuhan outbreak through somewhere in mid-February, the responses to the coronavirus did seem to correspond — very roughly — to theories of conservative and liberal psychology. Along with infectious-disease specialists, the people who seemed most alarmed by the virus included the inhabitants of Weird Right-Wing Twitter (a collection of mordant, mostly anonymous accounts interested in civilizational decline), various Silicon Valley eccentrics, plus original-MAGA figures like Mike Cernovich and Steve Bannon. (The radio host Michael Savage, often considered the most extreme of the right’s talkers, was also an early alarmist.)

Meanwhile, liberal officialdom and its media appendages were more likely to play down the threat, out of fear of giving aid and comfort to sinophobia or populism. This period was the high-water mark of “it’s just the flu” reassurances in liberal outlets, of pious critiques of Donald Trump’s travel restrictions, of deceptive public-health propaganda about how masks don’t work, of lectures from the head of the World Health Organization about how “the greatest enemy we face is not the virus itself; it’s the stigma that turns us against each other.”

But then, somewhere in February, the dynamic shifted. As the disease spread and the debate went mainstream, liberal opinion mostly abandoned its anti-quarantine posture and swung toward a reasonable panic, while conservative opinion divided, with a large portion of the right following the lead of Trump himself, who spent crucial weeks trying to wish the crisis away. Where figures like Bannon and Cernovich manifested a conservatism attuned to external perils, figures like Rush Limbaugh and Sean Hannity manifested a conservatism of tribal denial, owning the libs by minimizing the coronavirus threat.

Now we are in a third phase, where Trump is (more or less, depending on the day) on board with a robust response and most conservatives have joined most liberals in alarm. Polls show a minimal partisan divide in support for social distancing and lockdowns, and some of that minimal divide is explained by the fact that rural areas are thus far less likely to face outbreaks. (You don’t need a complicated theory of the ideological mind to explain why New Yorkers are more freaked out than Nebraskans.)

But even now, there remains a current of conservative opinion that wants to believe that all of this is overblown, that the experts are wrong about the likely death toll, that Trump should reopen everything as soon as possible, that the liberal media just wants to crash the American economy to take his presidency down.

Where does this leave the theories of conservative and liberal minds? It’s too much to say that they don’t describe anything real. A certain kind of conservative personality (a kind that includes more than a few of my own friends) really did seem particularly well attuned to this crisis and ended up out ahead of the conventional wisdom in exactly the way that you would expect a mind-set attuned to risk and danger, shot through with pessimism and inclined to in-group loyalty to be.

At the same time, the behavior of what you might call “normie” Republicans — not Very Online right-wingers or MAGA populists but longtime Fox News and talk-radio consumers — suggests that any such conservative mind-set is easily confounded by other factors, partisanship chief among them. The fact that the virus seemed poised to help Democrats and hurt the Trump administration, the fact that it was being hyped by CNN and played down by Hannity, the fact that Trump himself declined to take it seriously — all of this mattered more to many Republicans than the fear of foreign contamination that the virus theoretically should have activated or the ways in which its progress seemed to confirm certain right-wing priors.

So one might say that the pandemic illustrates the power of partisan mood affiliation over any kind of deeper ideological mind-set. Or relatedly, it illustrates the ways in which under the right circumstances, people can easily swing between different moral intuitions. (This holds for liberals as well as conservatives: A good liberal will be as deferential to authority as any conservative when the authority has the right academic degrees, and as zealous about purity and contamination when it’s their own neighborhood that’s threatened.)

But the right’s varying responses to the pandemic also illustrate two further points. The first point is that what we call “American conservatism” is probably more ideologically and psychologically heterogeneous than the conservative mind-set that social scientists aspire to measure and pin down. In particular, it includes an incredibly powerful streak of what you might call folk libertarianism — which comes in both highbrow and middlebrow forms, encompassing both famous legal scholars predicting minimal fatalities from their armchairs and “you can’t stop the American economy … for anything” tough guys attacking social distancing on Twitter.

This mentality, with its reflexive Ayn Randism and its Panglossian hyper-individualism, is definitely essential to understanding part of the American right. But it’s very much an American thing unto itself, and I’m doubtful that it corresponds to any universal set of psychological tendencies that we could reasonably call conservative.

The second point is that on the fringes of the right, among QAnon devotees and believers in the satanic depravity of liberalism, the only psychology that matters is paranoia, not conservatism. And their minimizing response to the coronavirus illustrates the unwillingness of the conspiratorial mind to ever take yes for an answer — meaning that even true events that seem to vindicate a somewhat paranoid worldview will be dismissed as not true enough, not the deepest truth, not the Grandest of All Grand Conspiracies that will someday (someday) be unraveled.

[Listen to “The Argument” podcast every Thursday morning, with Ross Douthat, Michelle Goldberg and David Leonhardt.]

In his novel “Foucault’s Pendulum,” a sendup of crackpot esotericism that anticipated “The Da Vinci Code” years before its publication, Umberto Eco captured this spirit by describing the way that self-conscious seekers after hermetic wisdom and gnostic mysteries approached the rise of Christianity:

… someone had just arrived and declared himself the Son of God, the Son of God made flesh, to redeem the sins of the world. Was that a run-of-the-mill mystery? And he promised salvation to all: you only had to love your neighbor. Was that a trivial secret? And he bequeathed the idea that whoever uttered the right words at the right time could turn a chunk of bread and a half-glass of wine into the body and blood of the Son of God, and be nourished by it. Was that a paltry riddle?

… And yet they, who now had salvation within their grasp — do-it-yourself salvation — turned deaf ears. Is that all there is to it? How trite. And they kept on scouring the Mediterranean in their boats, looking for a lost knowledge of which those thirty-denarii dogmas were but the superficial veil, the parable for the poor in spirit, the allusive hieroglyph, the wink of the eye at the pneumatics. The mystery of the Trinity? Too simple: there had to be more to it.

This is where the pandemic-minimizing sort of conservative has ended up. They are confronted with a world crisis tailor-made for an anti-globalization, anti-deep-state worldview — a crisis in which China lit the fuse, the World Health Organization ran interference for Beijing, the American public health bureaucracy botched its one essential job, pious anti-racism inhibited an early public-health response, and outsourcing and offshoring left our economy exposed.

And their response? Too simple: Just a feint, a false flag, another deep state plot or power grab, another hoax to take down Trump. It can’t be real unless Hillary Clinton is somehow at the bottom of it.