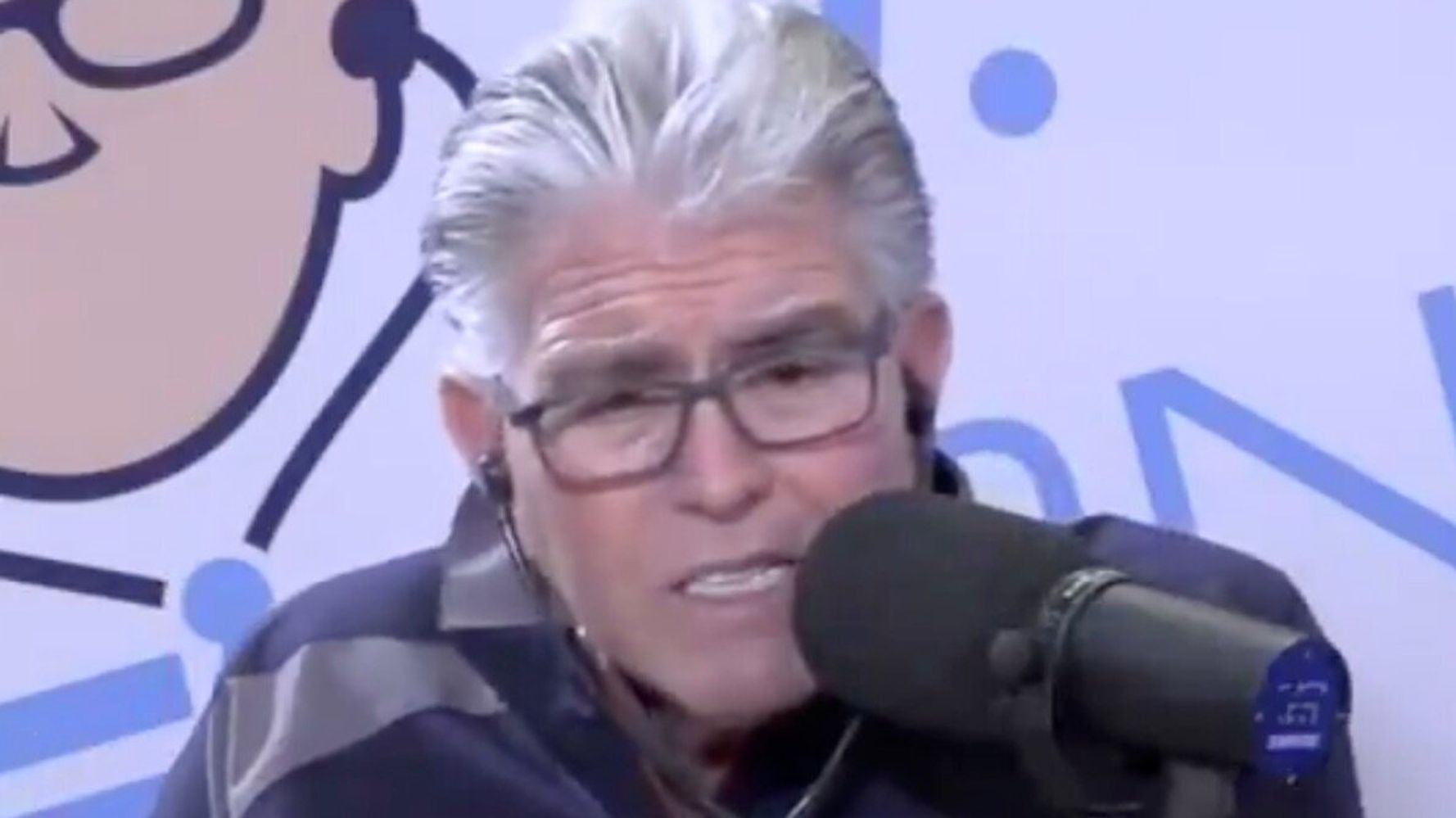 Sports radio personality Mike Francesa, a longtime defender of President Donald Trump, tore into him over the COVID-19 coronavirus pandemic.

Trump on both Sunday and Monday implied that healthcare workers could be stealing supplies such as masks, leading to the shortages seen around the nation.

“Is it going out the back door?” Trump asked, then told a reporter to investigate.

Francesa wasn’t having it.

Francesa said New Yorkers are watching people die “by the tens and twenties by the day,” with body bags coming out of a Queens hospital “five minutes from where [Trump] grew up.”

And he told Trump that New Yorkers know that what’s happening isn’t right.

“They know it’s not,” he said. “They don’t have the supplies they need. So don’t give me the MyPillow guy doing a song and dance up here on a Monday afternoon when people are dying in Queens.”

He was referring to pillow entrepreneur Mike Lindell, who Trump invited to speak at a press conference on Monday. Lindell said “God gave us grace” with Trump’s 2016 election victory, then urged Americans to read the Bible

Francesa also scorched Trump for saying he’ll have done “a very good job” if between 100,000 to 200,000 Americans die from the infections.

At the time Trump made those comments, about 2,000 people in the United States had died of the virus.

March 30, 2020 – The day that Mike Francesa’s unwavering loyalty to his old friend @realDonaldTrump finally came to an end. pic.twitter.com/KZnpbbsYG3

Francesa last year said he voted for Trump, but called the presidency to that point “a mixed bag.”

On Sunday, he tweeted that Trump was having his “best performance” of the crisis so far… but then ruined it by bragging about his TV ratings.

“Nobody cares about ratings when people are dying by the day,” he wrote. “Not good.”

Francesa has also called for extensive testing as well as a two-week national shutdown to stop the spread of the virus.

“I’ve been a supporter of The President but he has to stop telling us he has done a good job on the virus,” he tweeted earlier this month. “He has not.”