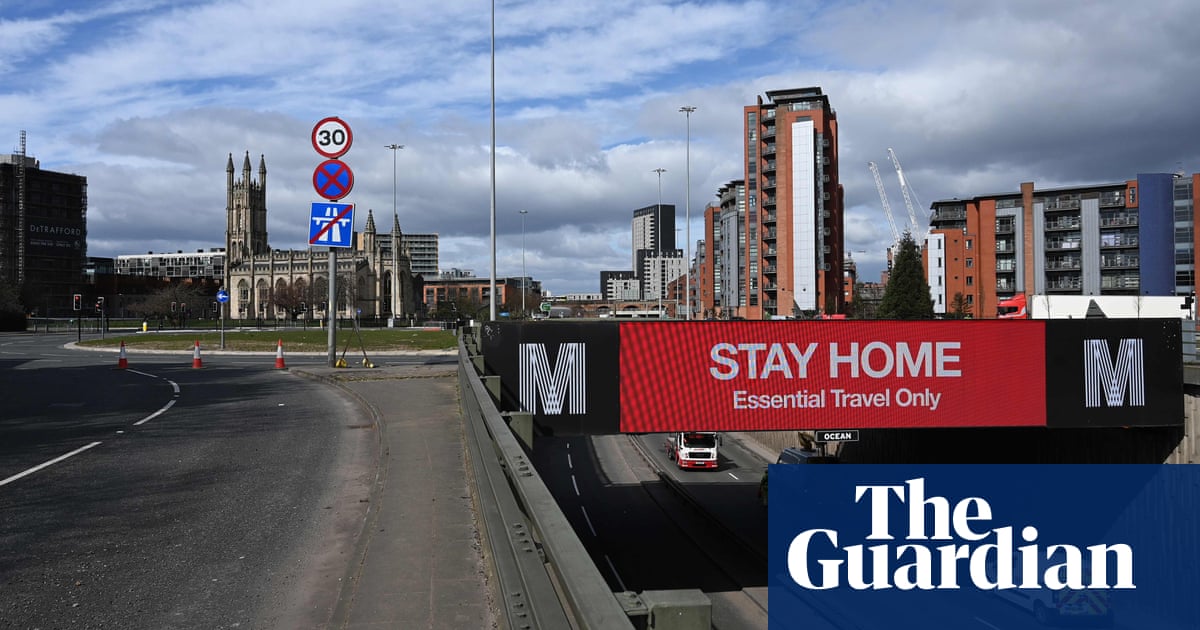 The number of people reporting significant levels of depression and anxiety rose significantly after Boris Johnson’s announcement of a historic lockdown of the country, according to a study.

More than 27 million people tuned in to watch the prime minister’s address to the nation, which is thought to be one of the most-watched broadcasts in UK television history.

The study, conducted by researchers from the University of Sheffield and Ulster University, said as well as a rise in rates of anxiety and depression, the data showed resilience among the population. The team said rates remained elevated later in the week but not as high as immediately after the announcement.

The team leader, Richard Bentall, a professor of clinical psychology at the University of Sheffield, said: “I was surprised to see quite a marked increase in depression and anxiety on the day after Johnson made the announcement.”

But the level of depression and anxiety after the rise was in the low 20%, Bentall said, and in most epidemiological surveys it comes out at 15%. “Overall, there’s an increase, but it’s not armageddon or a catastrophic situation.”

Bentall said: “It’s clear some people are more vulnerable than others. One thing that was surprising was that older people were particularly resilient. I wondered whether we would see people who are old and therefore most vulnerable show higher levels of anxiety but that doesn’t seem to be the case so far.”

The team found that people had a good understanding of Covid-19 symptoms and how to avoid spreading it and that about 70% would definitely want to be vaccinated if a vaccine was available.

Bentall said it had taken about two weeks from researchers coming up with the idea to them analysing the data. The process, which involved getting funding, participants and the approval of an ethics committee, would have normally taken six months.

The study surveyed 2,000 people in the UK, and will do so again in the coming months.

Bentall said the findings could help inform how the country will recover from the crisis. “It may affect the nation’s ability to return to normal function. Once a pandemic is over, if a lot of people are suffering psychological symptoms that’s going to be more difficult.”

He said the data could also help to better understand the progress of the pandemic itself. “People have done modelling work that make various assumptions about how people behave during a pandemic … It seemed important to get empirical information on exactly what does happen to people psychologically in these kind of circumstances.”