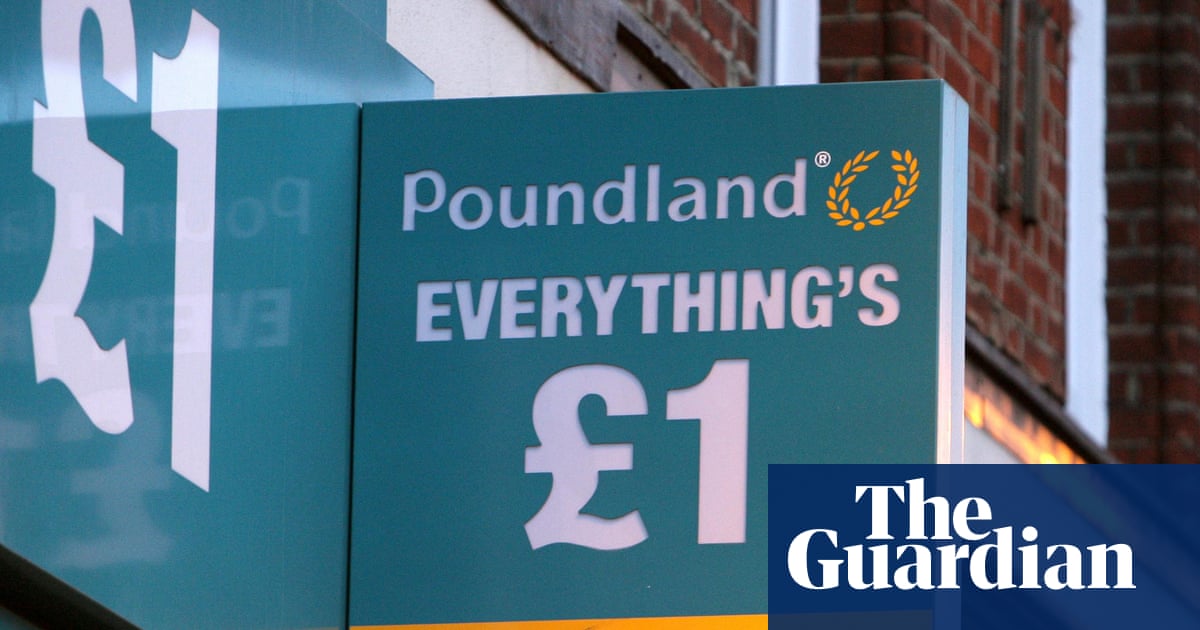 Poundland is to mothball about one in 10 stores and lay off 250 head office staff as shoppers follow government advice and stay away from the high street.

The no-frills chain said it will close stores where there are two shops near each other or where they are located in a shopping centre that has shut due to the lockdown.

Barry Williams, the managing director of Poundland, said: “People’s buying patterns are naturally changing as they stick to the government’s advice to stay at home and this is having an impact. The measures we’re taking, such as putting some stores into hibernation, will help us better serve communities from the majority of stores that remain open during this period of disruption.”

The company is also laying off 250 colleagues based at its offices in Willenhall, in the West Midlands, and Watford in Hertfordshire. About 40 contractors working at Willenhall are also being stood down at the end of this week.

Poundland said shop workers would be asked to transfer to nearby stores if there were vacancies because other colleagues were absent due to the pandemic. If there is no work available nearby, the company said it would look to access the government’s lay-off scheme for shop workers to “protect jobs for the future”. The retailer has 860 stores in the UK and Ireland.

The government’s order last week that all non-essential shops close leaves only a small group of retailers still trading. Poundland claims shoppers rely on the chain to buy low-priced groceries and household essentials such as cleaning products. Rivals such as Wilko, B&M and Home Bargains are also still open. Williams said Poundland regulars did not have the cash to bulk buy and typically bought what they could carry home.

Earlier this month Poundland’s owner, Steinhoff International, postponed a potential sale or flotation of its European arm. Pepco Europe, which has about 2,800 stores including Poundland in the UK and the Pepco and Dealz chains in Europe, was expected to finalise a takeover deal or IPO (initial public offering) later this year after Steinhoff confirmed it was evaluating options for the group in November.