Volkswagen says sales of its electrified vehicles are picking up speed in Germany, with the automaker exemplifying with sales figures of the facelifted e-Up! and Passat GTE.

For instance, every second order for the revised Up! city car is for the 83 PS (82 HP / 61 kW) fully electric version, with VW receiving around 20,000 orders in the first three months of this year.

Launched in November 2019, the e-Up! is Volkswagen’s entry-level all-electric model. Compared to its predecessor, it offers a a longer range of up to 260 km (161 miles) in the WLTP cycle. According to the automaker, the low running costs are the main purchasing argument for German customers.

Read Also: Next-Gen Volkswagen Passat Could Be An Electric Vehicle 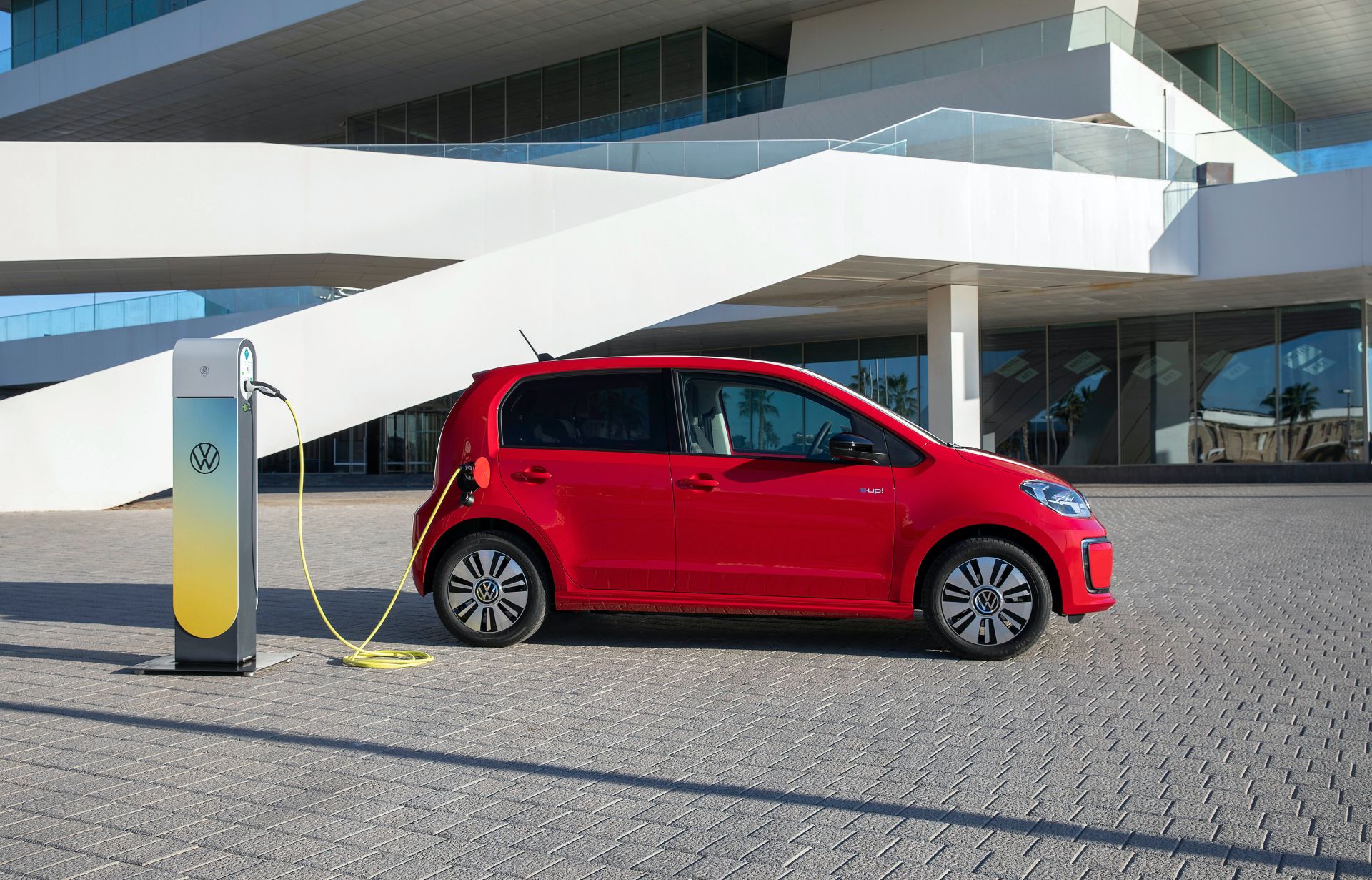 As for the facelifted Passat, every seventh customer in Germany now opts for the 218 PS (215 HP / 160 kW) GTE plug-in hybrid. The facelifted Passat GTE’s 15 percent share of overall Passat orders shows a five-fold increase compared with the previous GTE model.

One of the main selling points of the new Passat GTE Variant is the 56 km (35 miles) all-electric driving range in the WLTP cycle. That’s far more than the daily range of an average Volkswagen customer, which amounts to 42 km (26 miles). 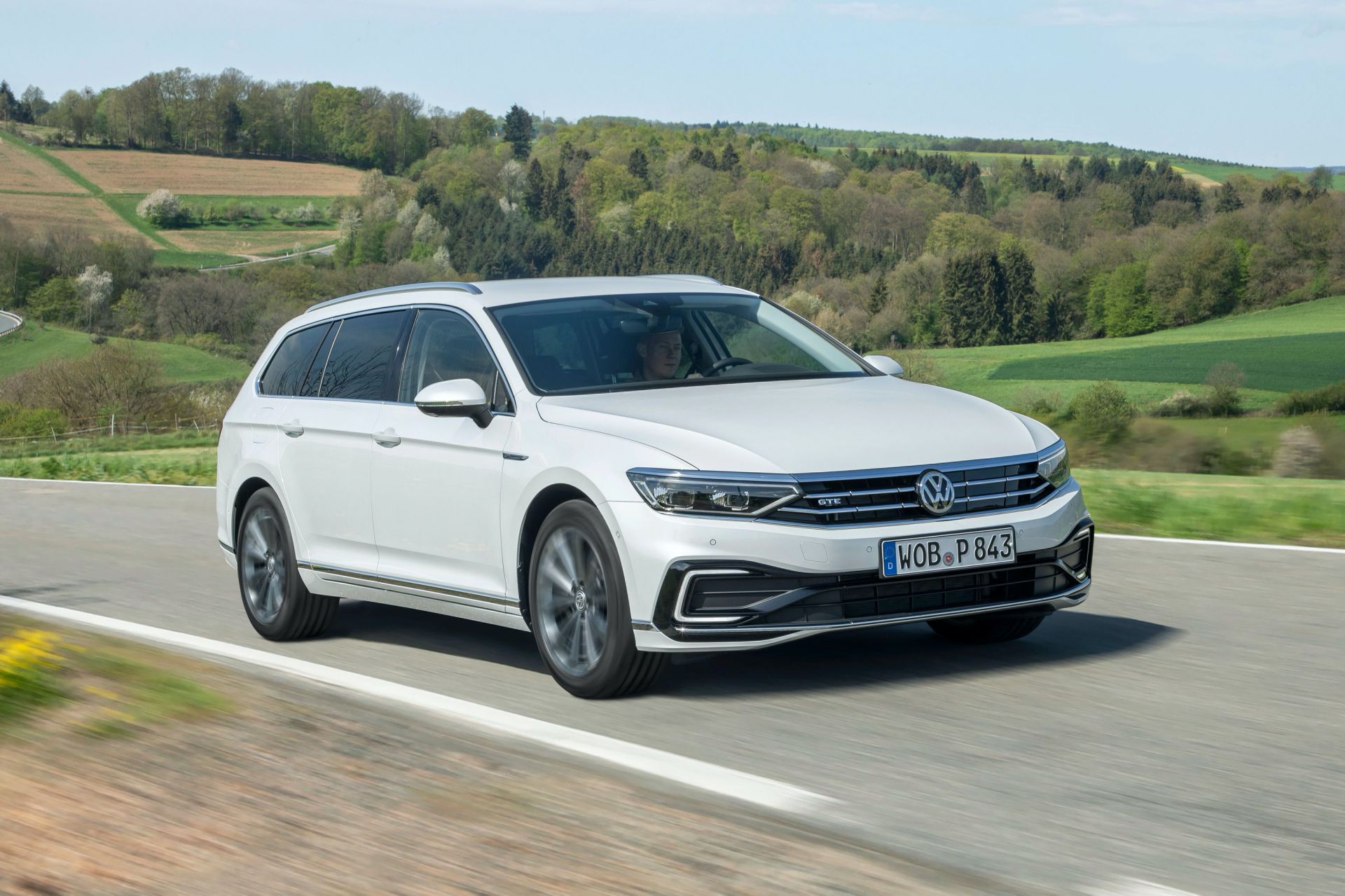