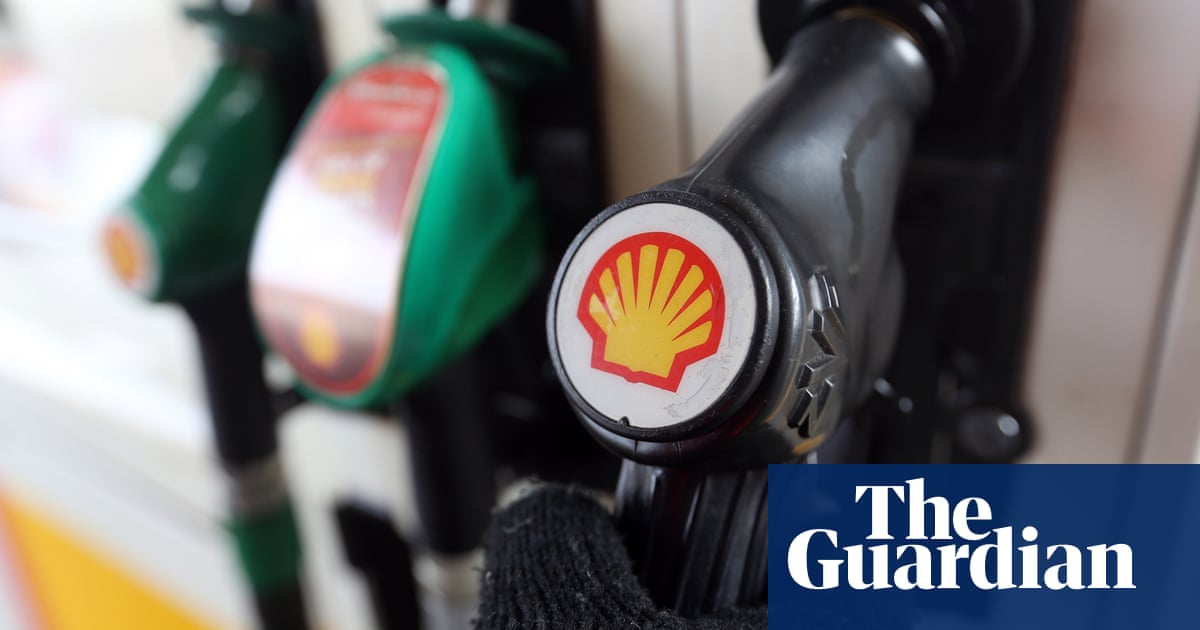 Oil prices have rallied after a call between Donald Trump and Vladimir Putin raised hopes that tensions between Moscow and Saudi Arabia may start to ease.

The Oil giant Shell said on Tuesday it would take a $400m-$800m (£325m-£650m) charge in the first quarter as a result of plunging crude prices. The company is already planning to slash $9bn (£7.2bn) from its spending plans to weather the collapse in prices amid the coronavirus pandemic.

The plunge in oil prices has been sparked by a bitter price war between Saudi Arabia and Russia. Both producers are preparing to pump record amounts of oil to gain a greater share of the global market, despite a plunge in demand for energy during the coronavirus crisis. It has triggered the sharpest drop in oil prices since 1991.

While Saudi Arabia denied it was in talks with Russia over a potential truce on Monday, news of the US president’s call to his Russian counterpart sparked a degree of hope among investors that global leaders may be ready to compromise in order to support the oil market.

The Kremlin said in a statement that the two leaders discussed the coronavirus pandemic and “exchanged views on the current state of the global oil market and agreed that Russian and American energy ministers should hold consultations on this topic”.

Analysts suggest Trump could be willing to cut US shale production or ease sanctions on Russian oil companies, such as Rosneft, in order to lure Moscow back into negotiations with the Opec oil cartel.

Elsa Lignos, a senior strategist at RBC Europe, said: “Yesterday Trump called Putin in what our commodities team says ‘may prove to be an important turning point in the standoff between Moscow and Riyadh’. They argue a rollback of some US energy sanctions could be the catalyst for getting Russia back to the Opec+ bargaining table.

“A key question for the White House is whether it is worth continuing with the sanctions if they prevent a production agreement which could help save the US shale industry.”