The price of gasoline continues to tank around the world largely due to dwindling demand triggered by the coronavirus pandemic. Prices have fallen so low that in Canada, a barrel of oil costs less than a pint of beer.

CNBC reports that Western Canadian Select, a heavy crude oil from the Western Sedimentary Basil oil sands, fell to as low as $4.18 per barrel on Monday. A barrel of oil, by the way, is 42 gallons. Admittedly, Western Canadian Select isn’t a high-quality petroleum product but its shockingly low price is still remarkable.

It’s understood the price has fallen so low because the Chinese market is essentially closed so it cannot be sent to Asia. Additionally, sending the oil to the Gulf of Mexico by rail and pipeline would add about $8-10 to the price.

Read More: Gas Prices Are Falling In The USA To As Low As 99 Cents A Gallon (But You Can’t Go Anywhere)

Oil across the wider industry in the United States finished at an 18-year low of $20.09 a barrel on Monday and at session lows, touched $19.27 a barrel, the weakest intraday price since February 2002.

While social-distancing measures imposed by governments around the world are a key factor in the low oil prices, that’s not the only factor at play. CNN Business reports that Saudi Arabia and Russia are in the midst of an oil war and flooding the market with excess oil at a time when it’s not needed. As early as January, U.S. oil prices were sitting at $63.27 a barrel.

HIS Markit believes U.S. gasoline demand could collapse by as much as 4.1 million barrels per day during the coronavirus response period, meaning cheap fuel prices are likely to stick around for some time. 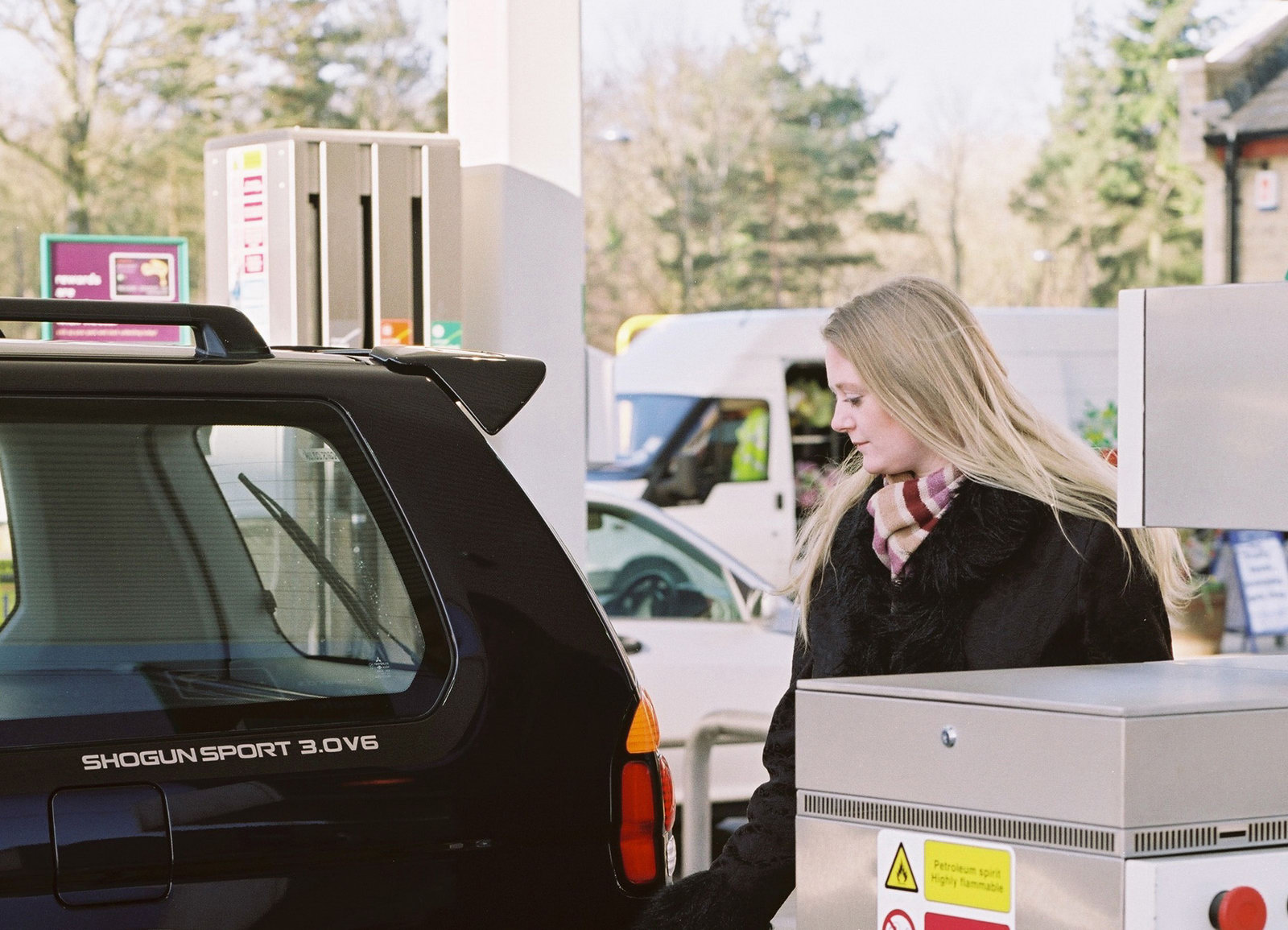