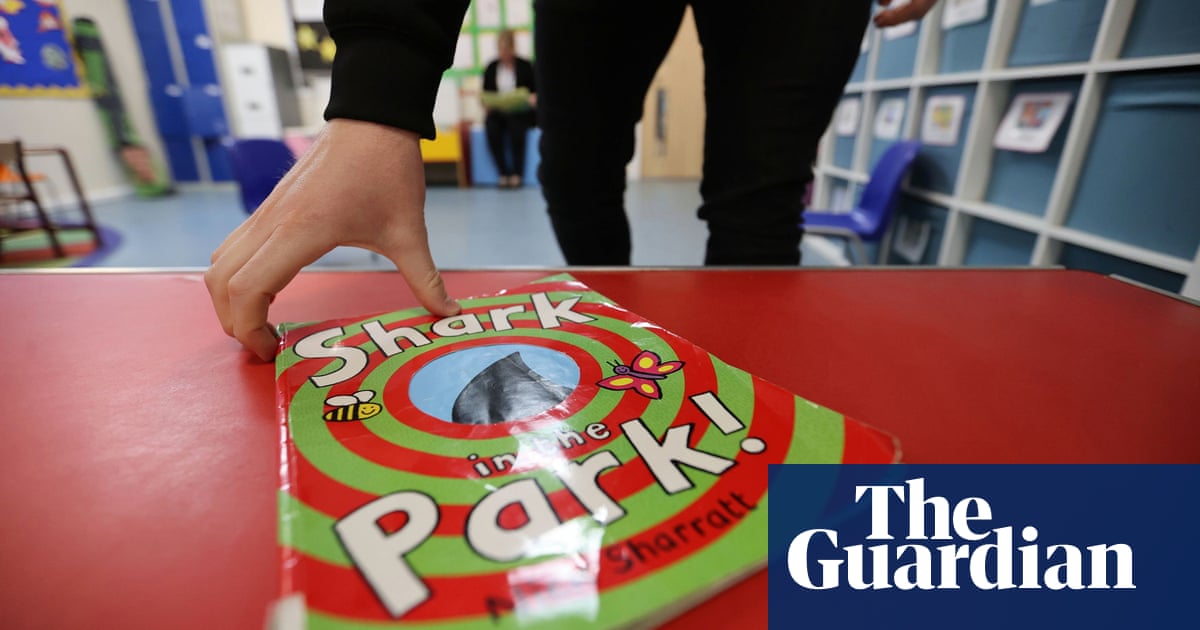 Frontline NHS medical staff with young children are increasingly concerned that unexpected nursery closures are making it difficult for them to work.

Many doctors are reporting that because nurseries are closing with little or no notice or dramatically reducing their hours, they are finding it hard to find people to look after their children.

The details of a growing childcare crisis for key workers emerged as the Royal College of Physicians reveals that one in four hospital doctors is off work, either because they are ill or in quarantine.

In an attempt to alleviate the pressure the Home Office has announced that nearly 3,000 migrant doctors, nurses and paramedics plus their family members are to have their visas extended for a year. The extension, which is free of charge, will apply to about 2,800 NHS staff whose visa is due to expire before 1 October.

Nurseries will close without more support during coronavirus

Several doctors said nursery staff had admitted they were so frightened of caring for the children of frontline NHS workers that they had decided to stop working. Others said nurseries had closed quickly after the chancellor, Rishi Sunak, outlined furloughing arrangements for paying staff 80% of their salary.

Many NHS staff said they had been told they should not drop children at nursery the morning after a nightshift, as they would be at home and should be able to care for them themselves. This meant they were unable to sleep between shifts.

A number of health workers said they had had to reduce their hours or cancel shifts as a result of these problems. “I really want to help at this difficult time, but its seems like childcare is failing us. I have already reduced my hours, as after school clubs are not open,” Najma Anwar, a hospital doctor, told the Guardian.

“My heart is breaking that the nation clapped on its streets for us, and yet won’t care for our children so we can continue to take ourselves to hospital to work to care for their families,” one doctor, who asked not to be named, wrote in an email.

A survey of more than 6,000 childminders and other childcare providers in England and Wales, by the Professional Association for Childcare and Early Years, conducted during the first week of the government official closure of all schools and childcare settings, revealed that 46% had closed for the foreseeable future due to coronavirus.

Of those, one in five made the decision because they were concerned about their health and that of their staff. There are no official figures for closures because providers are not currently required to report closures due to coronavirus to Ofsted.

Nursery staff said their position was very difficult. Purnima Tanuku, the chief executive of the National Day Nurseries Association, said: “These dedicated practitioners are going to work every day knowing that very young children are unable to understand social distancing. They have little or no protective equipment and many are paid minimum wages or just above.

“Many nurseries are managing to stay open despite all the challenges of having very little income and juggling staffing rotas. We have members who are running at losses of almost £1,000 a week to provide care for the small number of children they have. They deserve credit as their staff are risking their own health going to work so that doctors, nurses and other key workers can do their crucial jobs.”

Natalie Huntingdon, who runs a nursery in Yorkshire, said: “We are expecting staff to work in high risk situations, caring for the children of frontline workers. If a one-year-old whose parents are doctors and working with Covid-19 parents needs a cuddle, we cannot social distance. The chances of illness are huge.”

Cheryl Hadland, who owns 30 nurseries on the south coast, six of them near hospitals, said: “The majority of my staff want to do their bit to help the NHS, but there is a lot of fear. They are being asked to put themselves on the frontline, working with children of NHS workers, with no masks and no protective equipment, paid at least half what a nurse is paid, let alone a doctor. You can understand why fear might make people want to stay at home and protect their own families.”

Several doctors across the UK, who originally outlined their problems on a doctors’ parenting Facebook group, said they were being asked to pay full fees, even after the nursery had closed, so that it could continue as a business once the crisis is over.

One doctor said she and her husband, who both work in an NHS hospital in acute and emergency roles, have had to hire a nanny because their nursery could not guarantee it would remain open. “Now we have to pay the additional massive cost of a nanny to cover childcare,” she said.

Doctors said these difficulties were having an impact on staffing at hospitals and GP practices. “People have had nurseries close at lunchtime and had to cancel a shift the next day as they hadn’t had any notice,” one said

The abruptness of the closures has made things particularly difficult for medical staff, who are already under pressure at work. “Our nursery is next to the hospital and told us last week that they wouldn’t close as 80% of children attending have parents that are key workers. They closed at the end of last week,” one GP said, adding that she was obliged to continue paying half-fees to retain a place for the future, and was simultaneously paying for alternative emergency childcare.

Sarah Jeffery, another frontline doctor was told on Friday that her nursery would remain open for key workers. “Then on Monday afternoon they emailed that they were closing. They offered no real explanation, no apology and no alternative options,” she said.

Neil Leitch, the chief executive of the Early Years Alliance, said: “We know that for key workers reliant on childcare to be able to continue to work, the temporary closure of their nursery, pre-school or childminder is deeply concerning.

“Unfortunately, more and more childcare providers are having to take the extremely difficult decision to close, either because a loss of staff through self-isolation or sickness has made staying open impossible, or increasingly, because a sharp fall in the number of children attending has made doing so completely unviable.”