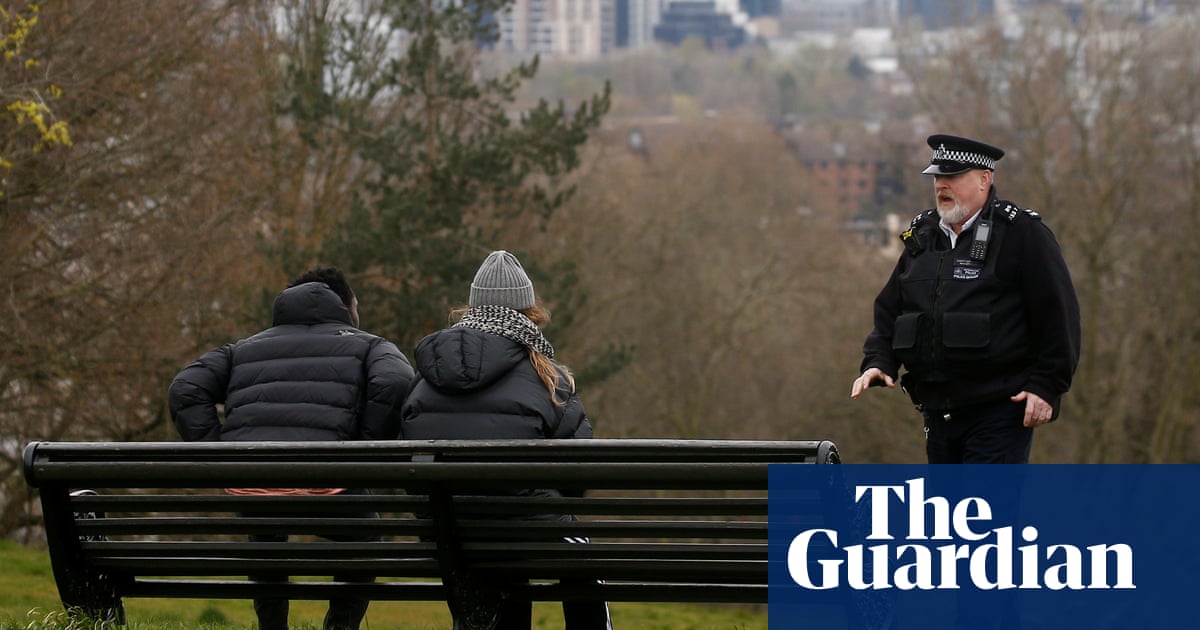 The NHS is in talks to roll out a smartphone app that instantly traces close contacts of people carrying the coronavirus and advises them to self-isolate.

The app, developed by NHSX – the health service’s digital transformation arm – with academic and industry partners is in advanced stages of evaluation and is weeks away from being ready to be deployed, the Guardian understands.

Around 60% of the adult population would need to sign up and engage with the app by registering their symptoms or positive test results for it to be effective. Their proximity to other users would be logged, and they would follow advice given in alerts to self-isolate – even in cases where they were not aware of having been in contact with someone infected.

The prospect of an app that would give the government access to health and location data has already triggered privacy concerns and would herald an unprecedented level of surveillance.

However, digital contact tracing has been a central part of the containment strategy in China and, according to a new analysis by scientists at the University of Oxford, “digital herd protection” is likely to be crucial in order to lift current restrictions without seeing a huge resurgence of infections.

“We see it as the only alternative to … applying isolation to the whole population,” said Prof David Bonsall, senior researcher at Oxford University’s Nuffield Department of Medicine and a clinician, who co-led the project. “We think it’s going to be a very important part of that strategy.” The Oxford team developed an algorithm for the app.

“That’s where this concept of herd protection came from,” said Bonsall. “You can protect the vulnerable people in society who may not have smartphones, and protect children. If enough adults across the population engage with the system and trust the system telling them they should isolate, you’re protecting all those individuals who don’t have a device.”

Unlike with some previous pandemics, including Sars and flu, a high proportion of transmission of Covid-19 occurs before a person is showing symptoms. So isolating people once they become ill and tracing contacts manually has limited effectiveness because the spread of the virus will be one step ahead, according to the team’s analysis in the journal Science.

“Traditional contact tracing is too slow for this virus and it won’t work,” said Bonsall. “By the time you’ve identified the contact, they’ve already transmitted. It doesn’t scale either.”

The team has been working on the algorithm since mid-January and has studied the Chinese app that gives people a red or green code determining whether they need to self-isolate.

The app would not need to access location data, but could log users’ proximity to each other through Bluetooth. Once a user reports symptoms or a positive test result, the app would trace back through close contacts over the past seven days and alert those calculated to be at risk. Once deployed, developers would use data on who is actually infected to optimise the app’s performance and gain further insights into how transmission occurs.

It is expected that the final phase of evaluation, which will include getting sign-off from ethics committees and also ironing out any technical glitches, will be completed within weeks. However, it is possible the app would be rolled out later in the year before current restrictions are lifted.

In China, authorities have reportedly used mass surveillance of smartphone data to classify people’s health status according to a traffic light system and restrict movements accordingly. The system is being used to control who is allowed to return to work and other activities as the city of Wuhan begun to relax its lockdown in the past week.

It is understood that the NHS app would be an opt-in system and that it would not be required to access NHS testing services, or to get permission to return to work, for instance. Instead, people would be encouraged to sign up as part of a collective effort to bring the pandemic under control.

Prof Michael Parker, director of the Wellcome Centre for Ethics and Humanities at the University of Oxford and co-author of the paper, said that it ought to be possible to roll out the contact-tracing app without breaching data protection laws. “In emergency situations, there are all sorts of things that are allowable that wouldn’t be otherwise and that seems appropriate,” he said. “The most important thing is there’s public trust and confidence and clarity of what’s happening.”

Amid our fear, we’re rediscovering utopian hopes of a connected world

There would need to be oversight of the app’s deployment, clear “stop rules” about what happens to data after the pandemic is brought under control and careful attention paid to ensure those without smartphones would not be disadvantaged.

David Leslie, an ethicist at the Alan Turing Institute who studies the governance of data-driven technologies, said that public trust in data collection, sharing and use have been eroded by the monetisation of personal data by big tech companies and the intrusive use of data by some governments. Despite this, the circumstances of the pandemic could allow people to set aside these reservations.

“I believe that if we put the proper protocols of responsible innovation in place – protocols which ensure that these technologies are democratically governed, based on individual and community consent, proportional, and constrained with sunset provisions – a higher level of intrusiveness would be more widely acceptable,” he said.