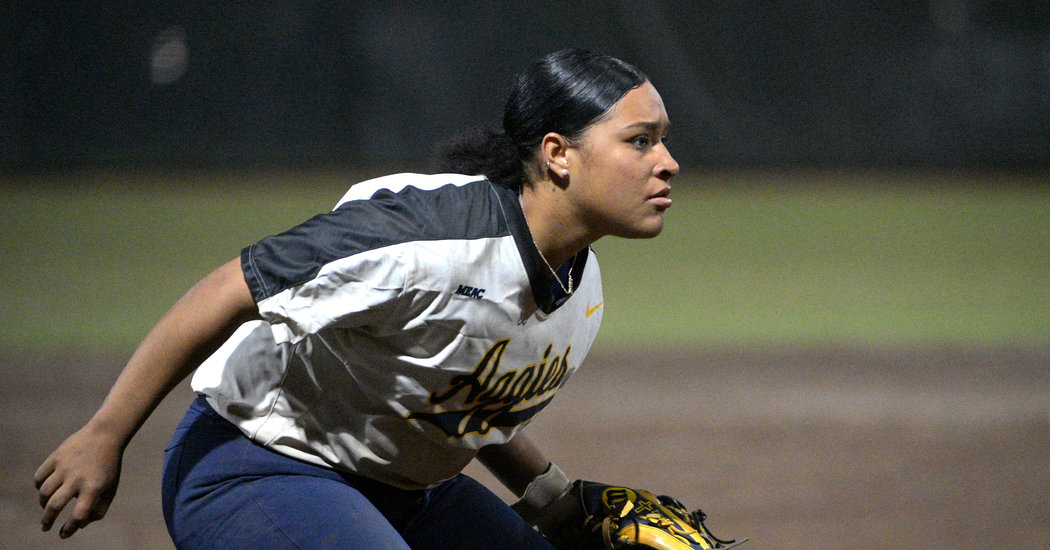 The N.C.A.A. Division I Council voted on Monday to open the door to another year of eligibility for all spring-sport athletes, whose seasons were cut short by the coronavirus outbreak. But whether an athlete is able to return will largely depend on the decisions by universities, which will determine how much scholarship aid to offer and whether to apply for an individual to receive an N.C.A.A. waiver allowing an additional season.

For example, a college could allow an athlete’s eligibility to be restored, but only if that person was willing to pay some or all of the cost of attendance.

The additional season applies to sports such as baseball, softball, golf, tennis, lacrosse, track and field, beach volleyball and rowing. Those sports were shut down on March 12, the same day the N.C.A.A. ended postseason tournaments in winter sports — like men’s and women’s basketball, wrestling and gymnastics. The winter athletes will not be allowed to claim extra eligibility.

Scholarship restrictions will be eased to permit schools to cover returning seniors while accommodating incoming freshmen. Baseball rosters, which are limited to 35 players, will be expanded, but the N.C.A.A. did not specify what the new limit would be.

The plan approved by the 40-person council was partly influenced by financial pressures that college athletic departments could be facing, particularly if football is affected by the coronavirus this fall. The council is composed largely of athletic directors and conference commissioners, but it also includes several student-athletes and academics.