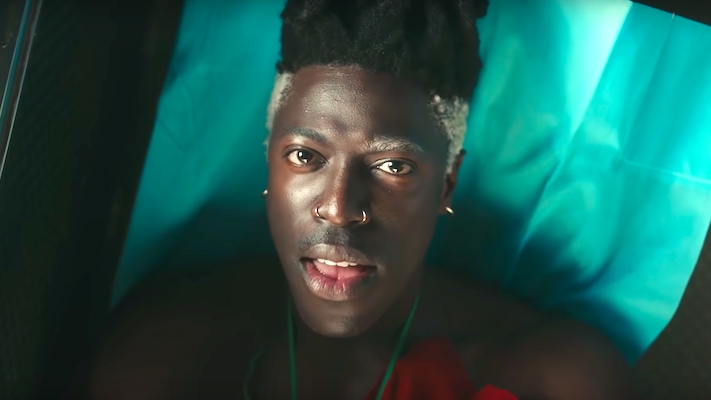 Asheville crooner Moses Sumney debuted the first side of his two-part studio LP Grae in February. His first release since the 2017 project Aromanticism, Grae: Part 1 arrived as a 12-track effort crafted with careful emotion. Ahead of the record’s release, Sumney debuted videos to accompany the singles “Virile” and “Polly.” Now that the first part of the record has been released, Sumney has returned with the enthralling single “Cut Me” and a video for the track.

Directed by Sumney himself, the video opens with an ambulance rushing through a deserted road. Sumney begins singing through a ventilator, with others in the ambulance joining him on the trombone. The remainder of the visual shows Sumney admitted to a ward in the hospital.

Watch Sumney’s “Cut Me” video above.

Grae: Part 1 is out now via Jagjaguwar. Get it here.