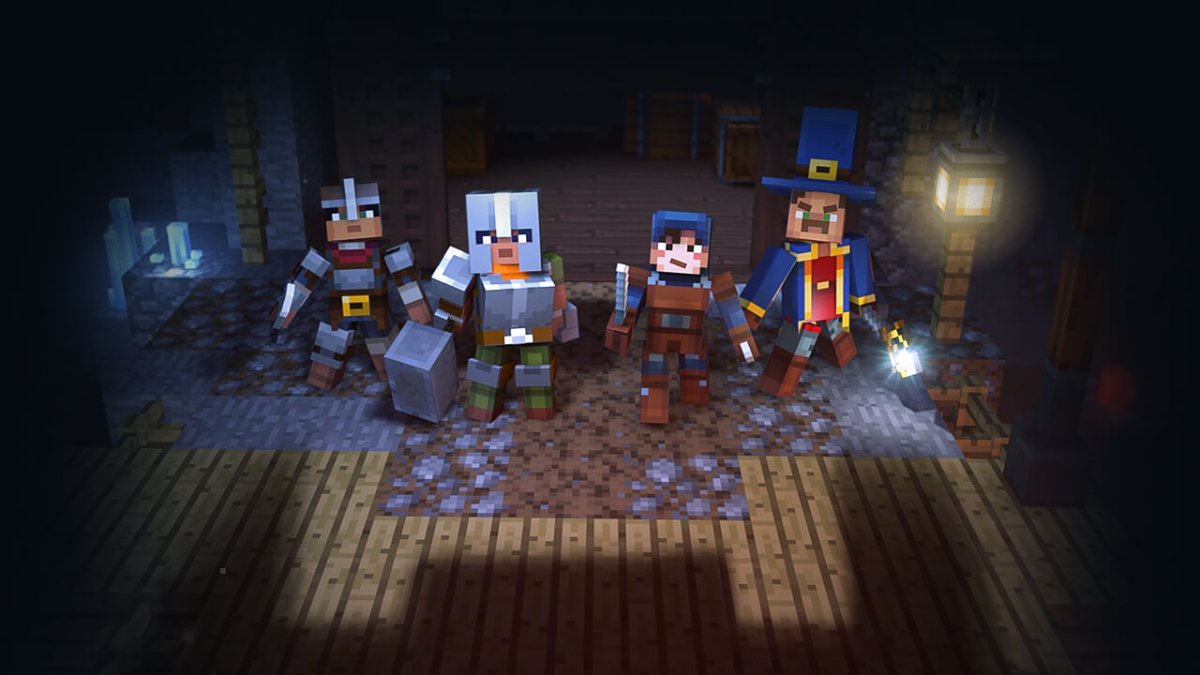 Microsoft announced today that Minecraft Dungeons will release on May 26 for PC, PlayStation 4, Switch, and Xbox One.

Minecraft Dungeons is an action role-playing game take on the franchise. Four players can explore randomly generated dungeons together with up to four total players, and there won’t be any of the crafting that defines the original game.

The title was originally set for an April release. With everything going on in the world, it isn’t too surprising to see a slight delay.

The original Minecraft came out in 2011 and has become one of the most popular games of all time, selling over 180 million copies. Microsoft bought Minecraft developer Mojang in 2014 for $2.5 billion.

Even though Microsoft owns the franchise, it isn’t shy about releasing it competing platforms like PlayStation 4 and Switch. The Xbox One version, however, will be available through Xbox Game Pass.