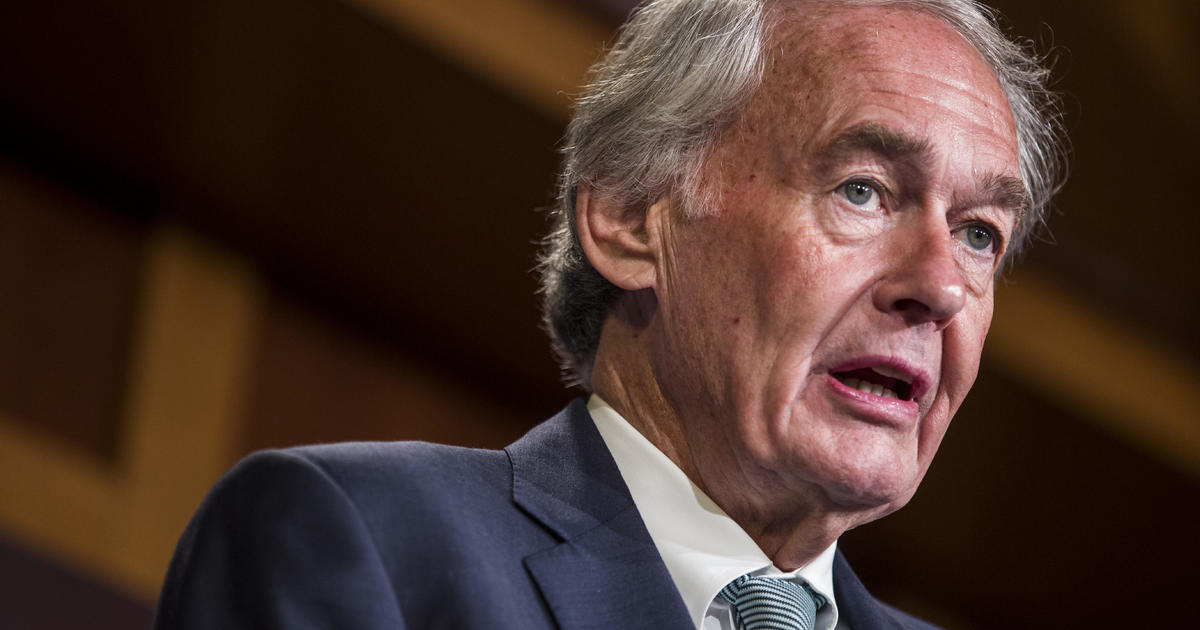 The Massachusetts Democratic Party announced Monday it plans to cancel the 2020 state nominating convention because of the COVID-19 pandemic and will give Senator Ed Markey the state party’s endorsement going into the September 1st primary. The party also agreed that Joe Kennedy III would reach the 15% threshold necessary to appear on the ballot.

“While it is unfortunate that the current circumstances do not allow for our annual gathering of Democrats, this is the right decision for the Party to make,” Gus Bickford, Massachusetts Democratic Party chair, said in a statement. He added that “while these changes require that we not hold a convention this year, they do not mean that Democratic activism has slowed.”

The Massachusetts Democratic Party Committee will finalize the move at a virtual meeting on April 4.

Over 100 caucuses to choose delegates to the state convention in Massachusetts started in February and were scheduled to continue through the end of March, but the party announced earlier this month that it would temporarily suspend the events in response to the coronavirus concerns. Now, those caucuses are canceled pending the state committee’s decision.

In the caucuses that did take place, Markey won over 70% of the delegates at stake, according to his campaign. The incumbent cultivated grassroots support in the caucuses to propel him to the endorsement.

“The health and safety of the people of Massachusetts is the top priority for Ed Markey,” Markey’s campaign manager, John Walsh, said in a statement. “We continue to build and grow our grassroots campaign friend-to-friend and neighbor-to-neighbor when we can’t do it face-to-face,” he added.

Kennedy tweeted that the party had made “the right decision” because health and safety comes first.

Massachusetts is just one of the many states that has begun announcing changes to state party processes to select candidates as well as delegates to the national convention.

The move was first reported by Politico.