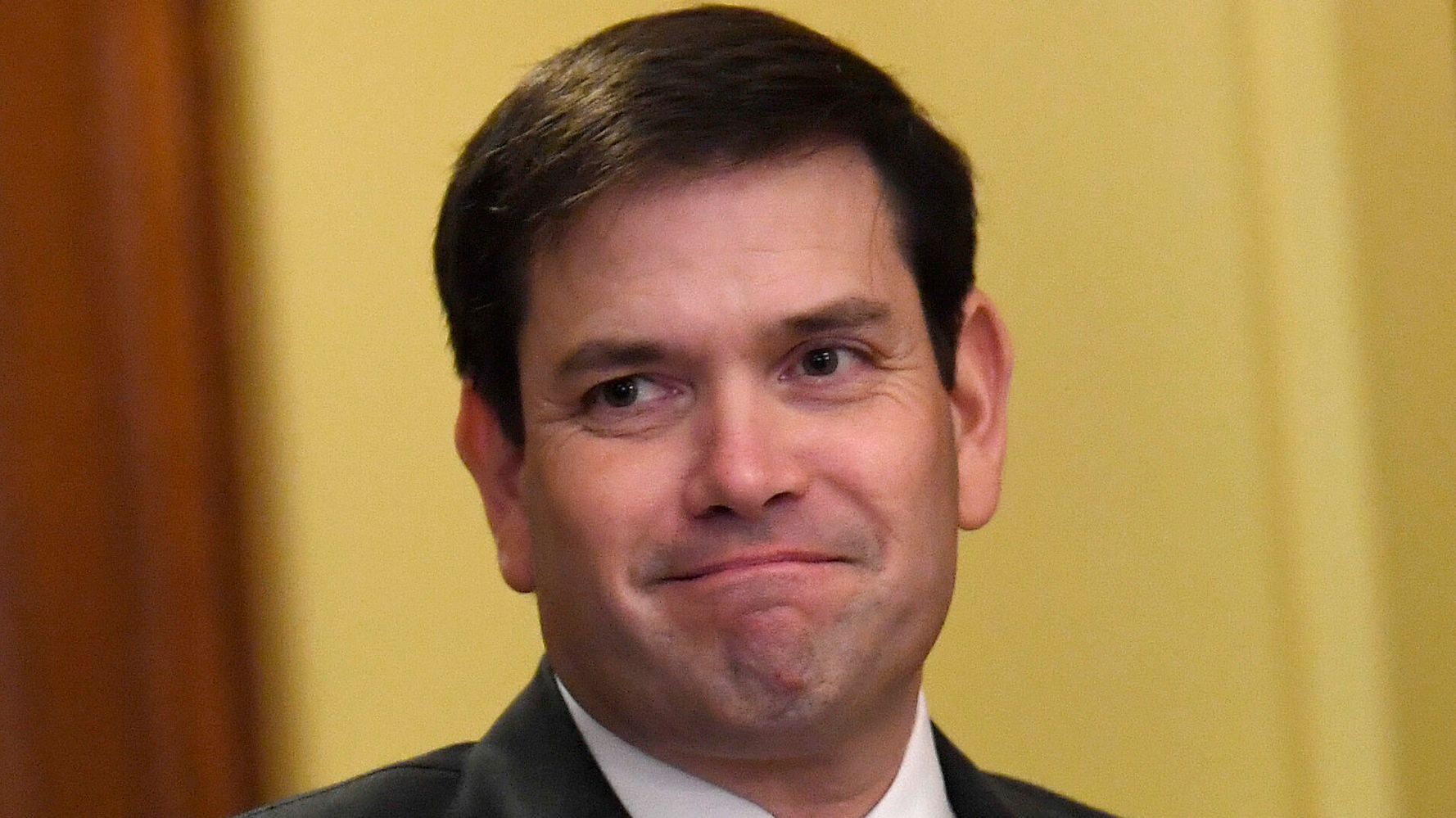 Rubio made the claim, without offering evidence, on Twitter Sunday:

Some in our media can’t contain their glee & delight in reporting that the U.S. has more #CoronaVirus cases than #China

Beyond being grotesque,its bad journalism

Who are you talking about, Senator Rubio? Who feels “glee & delight” when more people are sick? Who? https://t.co/aIVdYQhXaW

Other members of the media were similarly angered:

We have colleagues who have died. https://t.co/h36kWayxpQ

Journalists living in NYC, I can tell you, are not gleeful. We hear sirens more all the time. We know our hospitals are overrun and people are dying every day. We’re worrying about the health of our friends and families while working hard to cover this crisis. https://t.co/JgZQdTAiCT

.@marcorubio since you address “us” the media, I’ll respond by saying back off. We are all doing our best to stop the spread and to keep our families safe. Nothing about this gives us “glee”. You are a sick puppy if you really believe that. Do your job. https://t.co/I3cXx88ODv

CBS News employees literally just found out today that one of our colleagues had died from the virus. Journalists are among the sick and dying, just like thousands of other Americans. https://t.co/E4GwZu0Jrn

Karl, who Donald Trump on Friday told not to “be a cutie pie” after the journalist quizzed the president during his daily press briefing on the availability of ventilators, doubled down on Monday’s broadcast of “The View” and called on Rubio to apologize.

“It is outrageous. It is wrong. It is hurtful,” said Karl, whose new book “Front Row at the Trump Show” is released this week. “I called out Senator Rubio, and I’ll do it again now to say, who are you talking about, senator?”

“That tweet hit just after my friends, our friends at CBS News learned that one of their colleagues, one of their co-workers, died from coronavirus. A colleague at NBC died of coronavirus,” he noted, referring to CBS News producer Maria Mercader and NBC audio technician Larry Edgeworth, who both died after suffering complications from COVID-19, the disease caused by the coronavirus.

“We have two members of the White House press corps who are now suspected to have coronavirus. Who does Marco Rubio think is taking joy and glee at more people being sick?” asked Karl. “That’s an outrageous statement, it’s a hurtful statement.”

Check out the segment here:

Jon Karl calls for Sen. Marco Rubio to apologize for claiming some in the media “can’t contain their glee” over the rising number of coronavirus cases in the United States: “That’s an outrageous statement, it’s a hurtful statement.” https://t.co/f8u2wc159S pic.twitter.com/Lou6GLq8N4