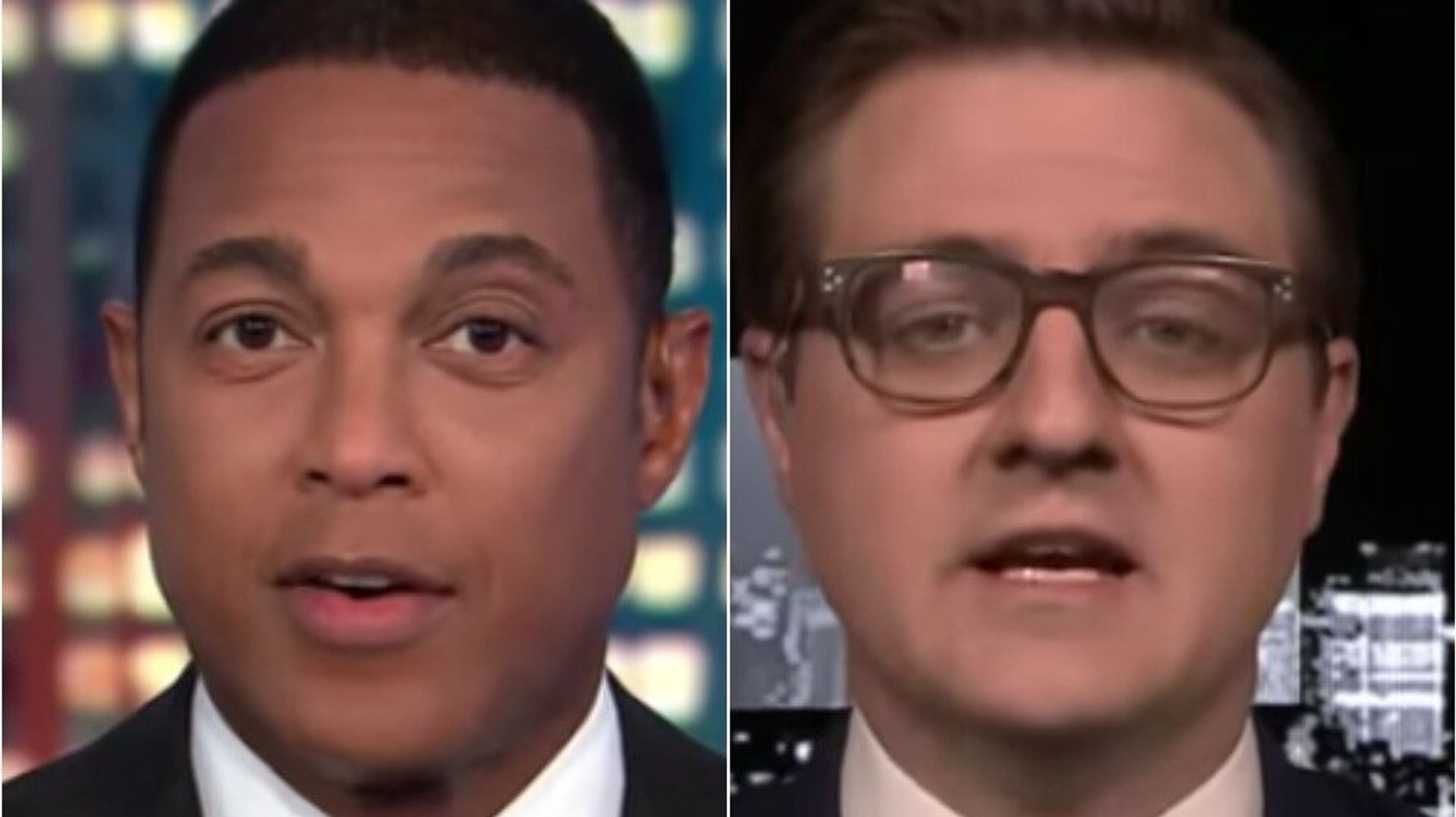 MSNBC’s Chris Hayes and CNN’s Don Lemon have joined the growing calls for cable networks ― including their own ― not to broadcast President Donald Trump’s daily briefings on the coronavirus pandemic live.

Last week, MSNBC’s Rachel Maddow said if it were to her “I would stop putting those briefings on live TV. Not out of spite, but because it’s misinformation.”

Hayes followed suit on Monday’s episode of “All In” when he noted how the briefings were “supposed to be about fact-based updates” but instead served as “propaganda sessions” for Trump, who was using them to spew misinformation and lies and attack journalists.

“They have morphed into something akin to Trump rallies without the crowds. The briefings are where he casts his failures in the most positive light,” continued Hayes, calling them “dangerous from a public health perspective.”

“It’s obviously above my pay grade, I don’t make the call that we take them or not, but it seems crazy to me that everyone’s still taking them when you got the My Pillow guy getting up there, talking about reading the Bible,” Hayes added.

Check out the clip here:

Cuomo was in favor of running the briefings live, saying there is “too much of a need for information.”

“I think we should do it afterwards and get the pertinent points to the American people because he’s never, ever going to tell you the truth,” said Lemon.

“It’s obvious, it’s transparent to me. Those press briefings have become his new ‘Apprentice.’ They’ve become his new rallies,” he continued. “And he treats the press and the media as if he’s talking to the people at his rallies. It’s the same thing. It’s no different except the audience isn’t there.”

Check out the exchange here: