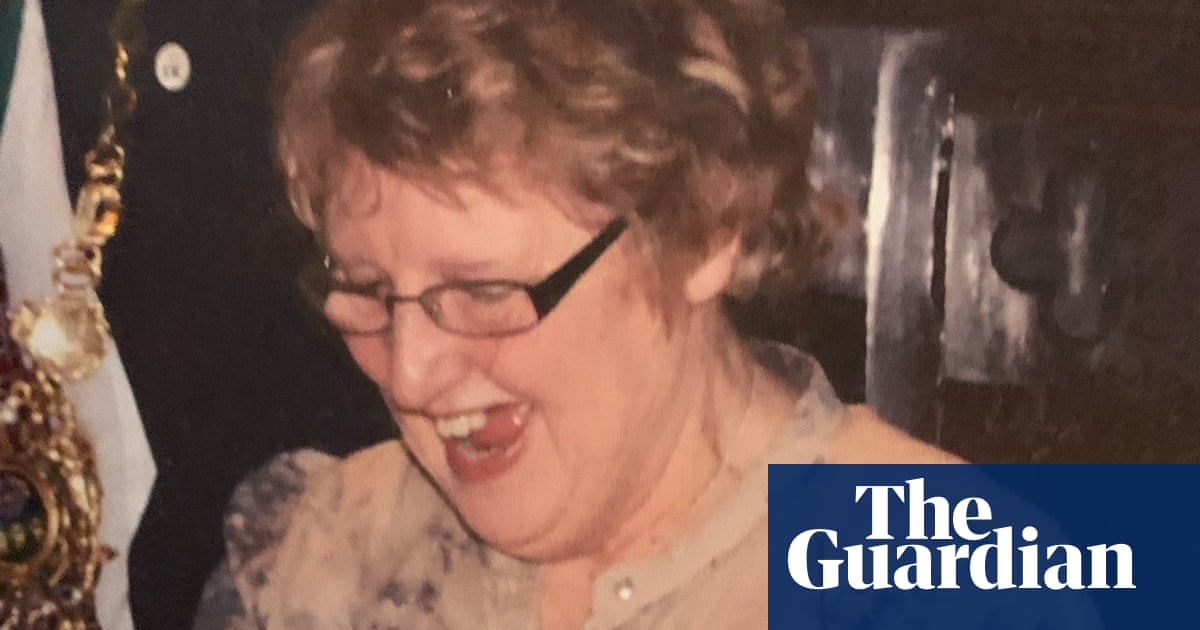 A Labour councillor in Sheffield has become the first serving politician in the UK known to have died from coronavirus.

Pat Midgley’s last political act was to vote for Sir Keir Starmer in the Labour leadership race on Saturday, a day before she died and three days after testing positive for Covid-19.

‘So much living to do’: stories of UK’s latest named coronavirus victims

Midgley, 82, who served on Sheffield city council for 33 years, was described by her family as a “true woman of steel”. It was later announced than another Labour councillor, Frank Rust, a former deputy mayor of Rushmoor council in Surrey, died on Monday after contracting the virus.

The shadow chancellor, John McDonnell, was among many figures in the party to praise Midgley’s decades of service to the city.

In a message to her son Neil, McDonnell said: “The flood of tributes to your Mum shows just how loved she was and how respected for her dedication to her community to the end.”

Her daughter, Joanne Midgley, said her mother was “feisty to the end” and insisted her vote was cast in the Labour leadership election. Writing in a Facebook post on Sunday, the day her mother died, Joanne said: “We managed to carry out mum’s last wish yesterday by casting her vote for Keir Starmer. She said that she would ‘never forgive herself’ if not.”

Julie Dore, the leader of the council, said: “I am heartbroken. This makes coronavirus all the more real.”

Joanne said her mother “was a formidable and tenacious fighter for social justice. She introduced me and my brothers to politics at an early age and her values shaped mine. I am so thankful to her for that (despite the endless hours of leafleting I had to do as a child).”

She said her mother’s schedule “made me feel tired”. Her mother had been fit and active, and had still been attending community meetings two weeks before being admitted to Sheffield’s Northern General hospital with symptoms of coronavirus.

Speaking to Channel 4 News, Joanne described the awkwardness of saying goodbye to her mother while wearing a full hospital gown, gloves, and a mask.

“It’s difficult to talk to somebody, when you’re dressed like that. This is a completely different way of people ending their lives. I’m lucky because I got to see her but my my brothers and my dad and other family members didn’t,” she said.

“They all feel really bad that they weren’t able to see her in the last couple weeks. And I know we’re not the only people affected like that. It’s affecting thousands of people across the world.

“It makes you feel very guilty and I don’t think we’ll get over that very easily because it wasn’t a goodbye that we wanted to give her. I’m now self-isolating for 14 days. At a time of bereavement, I want to be with my family and friends and I can’t. I’ve got to be on my own.”

Joanne also praised the doctors and nurses who cared for her mother. “They allowed us to take some cards and messages from other family members and they read them out to her, just minutes before she died. So that’s really comforting. And I just want to say that they’re absolute heroes, everyone that’s working in the NHS at the minute is a hero.”

Rust, an 81-year-old councillor in Rushmore for 22 years, died at Frimley Park hospital, in Camberley, Surrey.

In a Facebook post on Monday Rushmore council leader, Keith Dibble, said: “Rust passed away this evening in Frimley Park Hospital, a victim of the coronavirus. It such a shock and happened so quickly that we are struggling to come to terms with the news. He was a good and loyal friend and will be sadly missed by so many people.”

Rust was due to serve a second term as Rushmore’s mayor in the next municipal year.