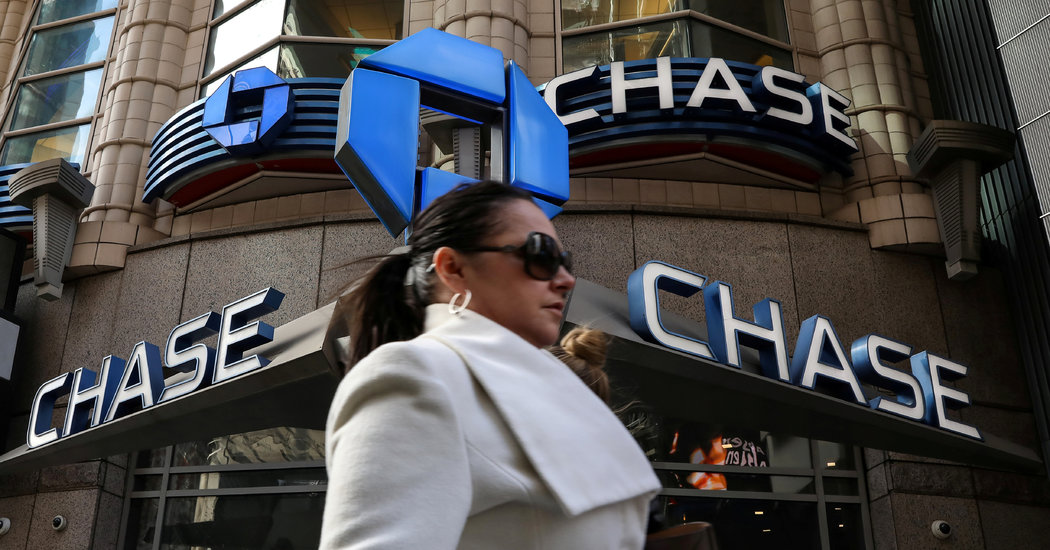 JPMorgan Chase is increasing its efforts to diversify its work force and customer base after a Dec. 11 New York Times report showed a black customer and a black employee each struggling to gain access to the same opportunities as their white peers at the country’s largest bank.

In a memo to employees on Tuesday, Gordon Smith and Daniel Pinto, JPMorgan’s acting co-chief executive officers, said the bank was making diversity training mandatory for all employees and would pay more attention to employee complaints. They said the bank would expand the recruiting team dedicated to hiring people of color, make a greater effort to hire vendors run by minorities and work harder to provide customers with access to its full range of products.

“We’ve identified a number of areas that, with enhanced, scaled or new programming or processes, would serve to improve our culture in important ways,” the executives wrote.

In the Times report, a financial adviser recorded his boss disparaging a black customer as being “from Section 8” — a reference to public housing — and saying that she did not deserve to be in the bank’s program for elite customers. Another black customer, the former National Football League player Jimmy Kennedy, struggled for months to get access to a package of perks for wealthy clients, a delay that an employee told him was connected to his race.

In the memo, the executives said they had decided to reassess how customers could qualify for perks after looking at how much discretion employees had in granting them.

The new policies, some of which were described only in the broadest terms, come after the bank faced pressure from lawmakers and philanthropic partners to make concrete changes following the Times report.

In late December, members of the House of Representatives and Senate wrote to Jamie Dimon, JPMorgan’s chief executive, who is recuperating from heart surgery, seeking detailed information about the diversity of the bank’s work force and any regulatory actions related to discrimination. Two members of Congress later emailed the bank to say its response to the request was not detailed enough.

In January, two advocacy groups, Closing the Women’s Wealth Gap and the Women’s Foundation of California, informed JPMorgan that they would stop accepting philanthropic contributions until its executives could show that it was improving its treatment of black Americans.

Representatives for the groups, which focus on economic equality, had no immediate comment.

A bank spokesman said in an email that Tuesday’s announcement was an overview of the bank’s plans and that it had more work to do to fill in the details.